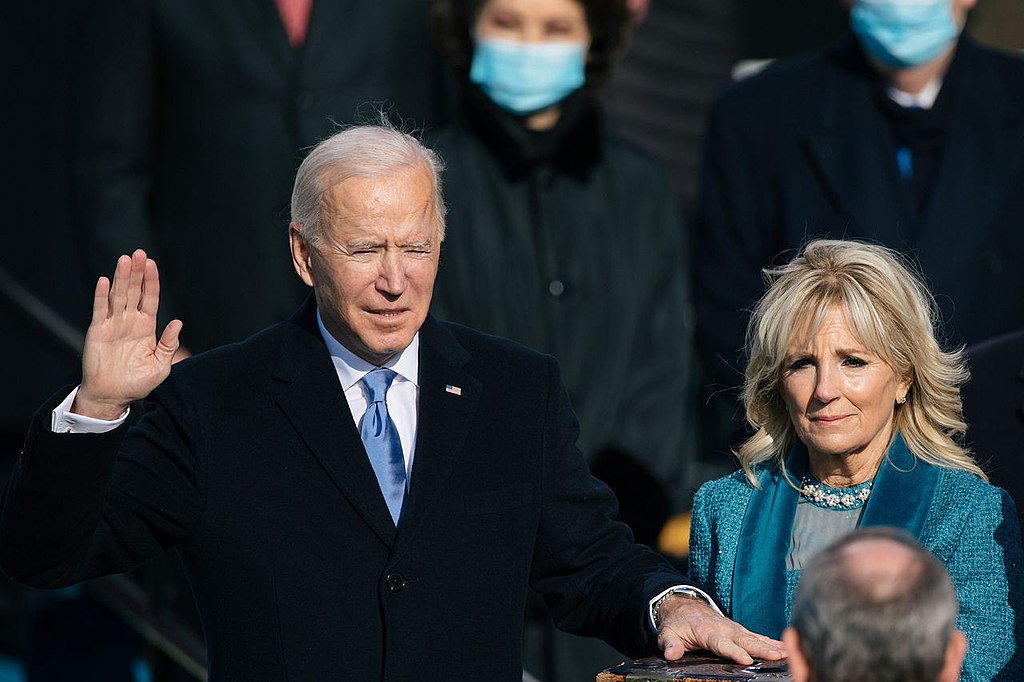 Oklahomans appear minimally impressed with President Biden’s performance so far. The latest data from SoonerPoll shows Biden’s favorability rating has sagged below the 40% mark among likely voters. Almost 60% of Oklahomans have an unfavorable view of Joe Biden and less than 2% have no opinion.

President Biden’s level of popularity in Oklahoma has actually improved since he assumed the Presidency. During the 2020 campaign, Biden had a favorability rating of 35% among Oklahoma voters.