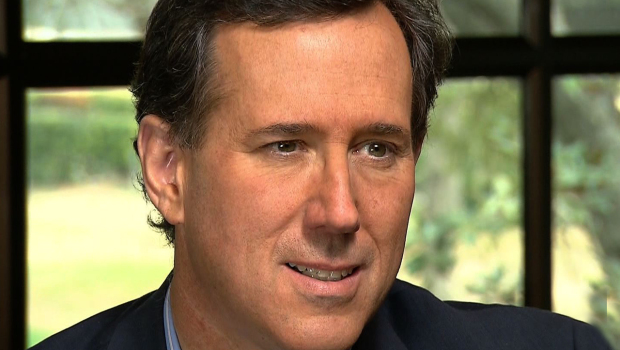 Former U.S. Sen. Rick Santorum has surged to the front among Oklahoma's Republican voters, according to a SoonerPoll.com survey released Sunday.

Santorum was the first choice of 39 percent of the 278 likely voters who said they planned to participate in the March 6 state GOP primary.

Romney, generally considered the frontrunner for the GOP nomination, was at 23 percent, followed by Gingrich at 18.

U.S. Rep. Ron Paul of Texas was at 8 percent, and 13 percent were undecided.

Twenty-two of the 300 Republicans in the original sample either said they don't intend to vote in the primary or weren't sure if they would.

The survey was conducted Feb. 8-16, after Santorum picked up victories in Minnesota, Colorado and Missouri, and partly after appearances in Oklahoma City and Tulsa on Feb. 9.

"Because Oklahoma is not a leading primary state, and because one party takes it for granted and the other thinks it has no chance, the candidates don't spend much time here," said SoonerPoll.com President Bill Shapard.

The "non-Romney" Republicans, he said, seem to be still looking for a favorite.

"That's why the seeming movement from Newt Gingrich to Rick Santorum," Shapard said.

Shapard pointed out that Santorum had been mostly in single digits, nationally and in Oklahoma, until winning narrowly in the Iowa caucuses. His three victories early this month may have convinced voters he can win.

"Rick Santorum was being held back by the fact that he was not well-known enough," Shapard said. "Oklahomans may be beginning to think that if people in other states think he can win, why shouldn't we."

SoonerPoll.com conducted the scientific telephone survey of 300 likely Republican voters in Oklahoma from Feb. 8-16. Likely voters are those who have established a frequent voting pattern. The margin of error is plus or minus 5.66 percentage points.