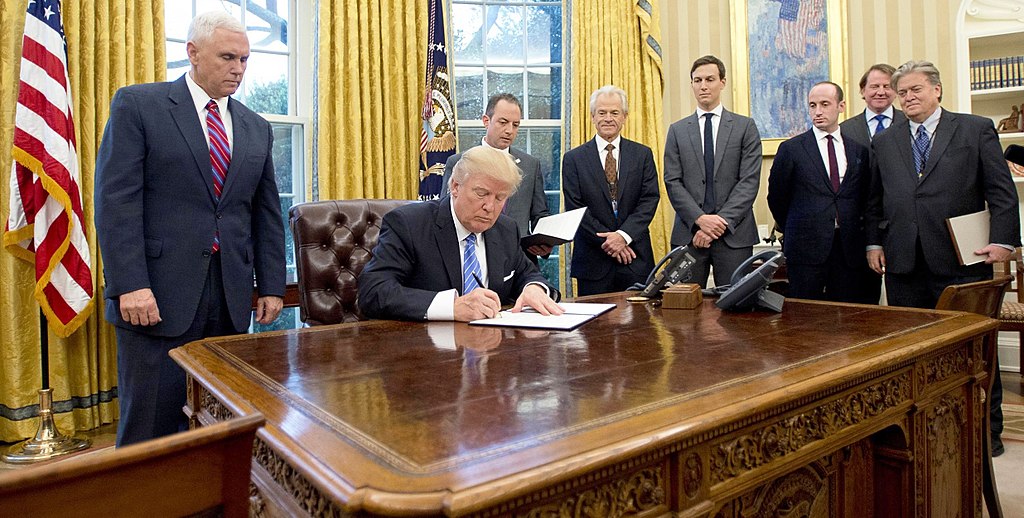 Political observers last summer theorized that President Donald Trump would hurt Republicans in the state running for office. A little more than a year later, the opposite might actually be true.

According to the most recent SoonerPoll, commissioned by News9 and Newson6 in Tulsa, Trump's favorability continues to hover around 60 percent, with his latest 59.2 percent combined favorability his third highest result since taking office.

Among Republicans, Trump has a 85.1 percent combined favorability, with 62.3 percent finding his very favorable.

Oklahoma Democrats, for the most part, do not favor the president, but he still commands the favor of 32.1 percent, which is considerable given the views of Democrats at the national level.

Fifty-three percent of self-identified evangelical voters were very favorable towards the president, with another 23.5 percent somewhat favorable.