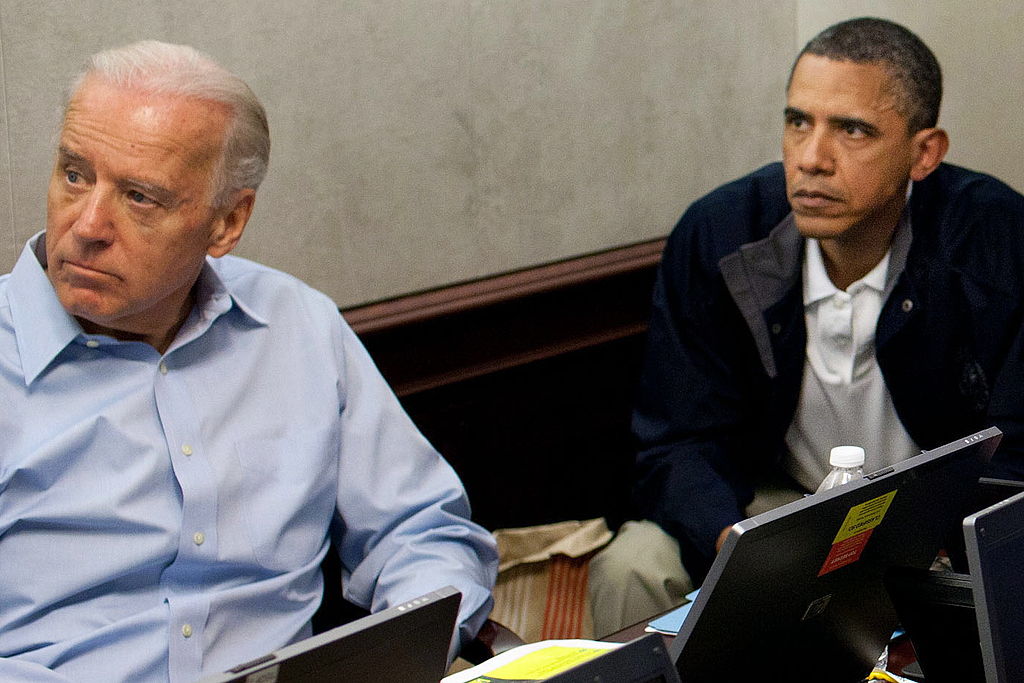 President Barack Obama’s approval rating in Oklahoma has fallen 6.3 points since August to 28.9 percent, according to a recent SoonerPoll.com study.

The November study found that 28.9 percent of likely Oklahoma voters approve of the way President Barack Obama is doing his job. By comparison, 64.8 percent disapproved and 6.3 percent had no opinion.

Approval ratings from early May indicated that 33.6 percent of likely Oklahoma voters polled approved of the president, a marked improvement from his all-time low that coincided with the 2010 midterm elections.

In August the president's approval reached 34.6 percent, the height of a rally that proved to be short lived. Since August, the president’s approval has fallen dramatically and is now just 2.8 points higher than his all-time low of 26.1 percent in November 2010.

“Last May we theorized that the bump in the president’s approval rating may have been tied to the significant foreign policy event that was the death of Osama Bin Laden,” said Bill Shapard, CEO of SoonerPoll.com, who went on to note that rallies of this kind are not usually sustainable, and almost always fall away over time.

"Obama enjoyed a few months of higher approval in the state, however a lot has changed since then and he has been plagued with a host of issues that affect public perception including but not limited to the debt crisis and the Solyndra scandal, not to mention a constant barrage from GOP primary candidates who have had center stage ," Shapard said.

It is worth noting that, according to the Tulsa World Oklahoma Poll archives, the previous low for a sitting president was Bill Clinton’s 37 percent approval rating at the end of 1994, putting Obama's rating well below any other president's since the Tulsa World began polling 19 years ago.