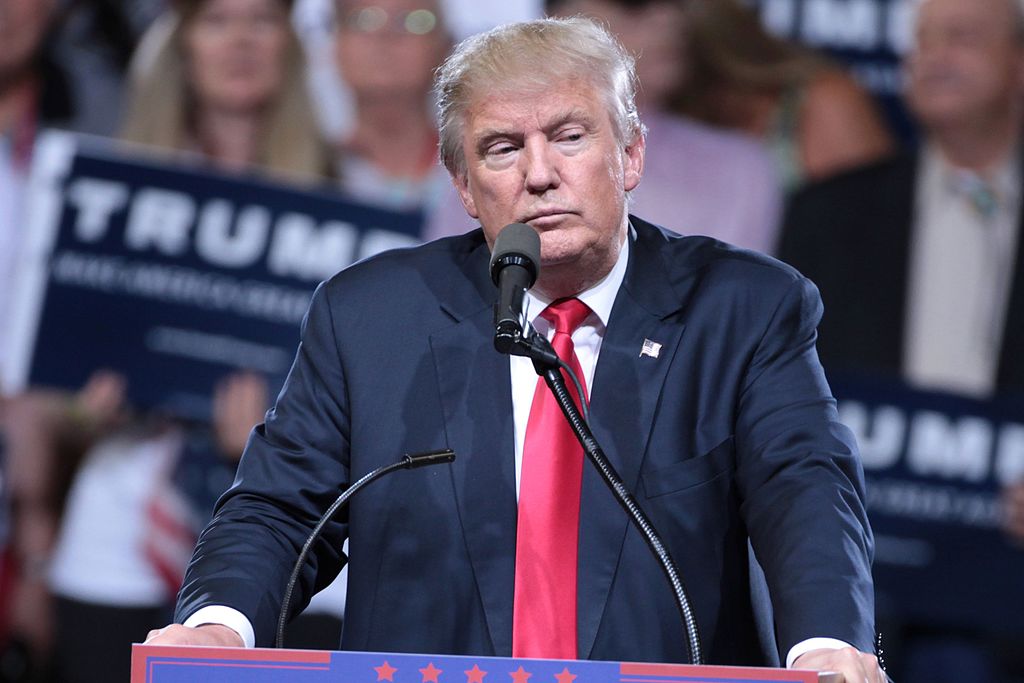 Despite crumbling support from party leaders, the release of a recording in which Trump can be heard making lewd comments and several women coming forward with accusations of sexual misconduct, the Republican presidential nominee maintains a 30-point lead in Oklahoma over former Secretary of State Hillary Clinton.

Trump's margin has widened in Oklahoma since mid-September, even as Clinton's lead has expanded in national polls.

[box] If you were standing in the voting booth right now and had to make a choice for president, for whom would you vote?

SoonerPoll.com, Oklahoma’s public opinion pollster, asked these questions of Oklahoma likely voters as part of the SoonerPoll Quarterly Poll and commissioned by the Oklahoman.