Oklahoman: Trump leads in state, poll finds, but neither candidate is popular 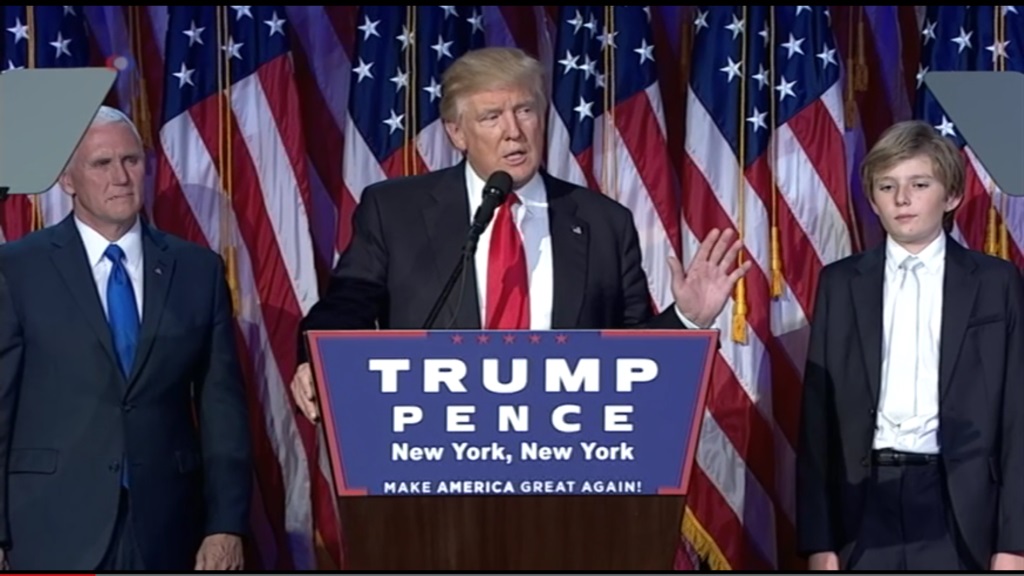 by Silas Allen, The Oklahoman

Donald Trump isn't in any danger of losing Oklahoma, but it isn't because voters here are overly fond of the real estate mogul.

With fewer than 100 days left before the general election, the Republican presidential candidate is holding a 24-point lead in Oklahoma over his Democratic rival, former Secretary of State Hillary Clinton, according to a presidential poll released last week.

But despite Trump's commanding lead, fewer than half of the poll's respondents told pollsters they viewed Trump favorably. Clinton's support is even weaker — a little over a quarter of respondents reported having a favorable view of the former first lady.

“People have a tough time liking either one of them,” said Bill Shapard, founder of the Oklahoma City-based polling firm SoonerPoll.

SoonerPoll.com, Oklahoma’s public opinion pollster, asked these questions of Oklahoma likely voters as part of the SoonerPoll Quarterly Poll, and was commissioned by the Oklahoman.