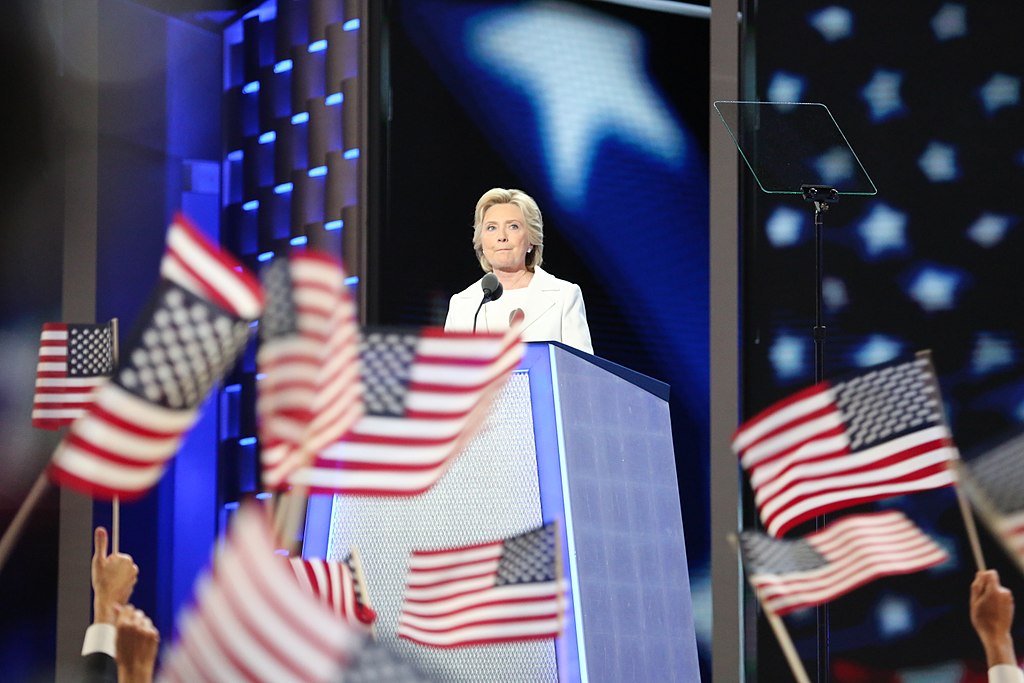 Although the Republican nominee still holds a substantial lead in the race, former Secretary of State Hillary Clinton appears to be making up ground in the Sooner State, according to a poll conducted this week.

The poll shows 50.9 percent of respondents said they would vote for Trump if the election were held today, down from 53 percent in a poll conducted in late July.

In last week's poll, 35.6 percent said they would support Clinton, up from 28.6 percent in July.

Although Clinton still trails Trump by about 15 points, the poll suggests the state's Democratic voters are beginning to coalesce around their party's nominee, said Bill Shapard, founder of the Oklahoma City-based polling firm SoonerPoll.

"The Democrats are kind of coming home," Shapard said.