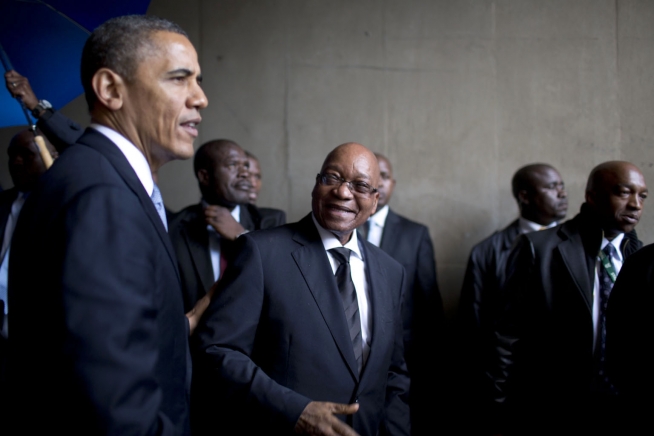 Oklahomans think race relations are good, and they've thought so for a while.

A recent SoonerPoll on the status of race relations found that Oklahoma voters express remarkably similar opinions on race relations as they did 22 months ago, July 2008, when President Barack Obama first secured the Democratic nomination.

"There has been a� lot of discussion about the infusion of racial factors into American politics,"� Keith Gaddie, Vice President of SoonerPoll, said.� "But, Oklahoma�voters are not perceiving any decay in race relations."

In July 2008 SoonerPoll asked whether Oklahomas "think Presidential candidate Barack Obama�s candidacy would do more to help or more to hurt race relations in this country?�� The responses varied as 22.5 percent said it would hurt and 26.8 said it would help.� However, the largest response was the 44.3 percent who said they believed it would make little difference.

Now, a year and a half later the exact same question regarding the state of race relations was asked and the current results are within 1.5 points of the 2008 results in every category. � The 44.3 percent who said they believed Barack Obama�s candidacy would make little difference to race relations appear to be right, not only about his candidacy, but also his presidency.

"The conversation is still open regarding whether the Obama presidency produced a post-racial society. But at best, the public expressed no sense that anything has really changed. Race relations, for Oklahoma voters, are where they were before the Obama presidency," Gaddie noted.