Obama has had small hills and deep valleys with Oklahomans 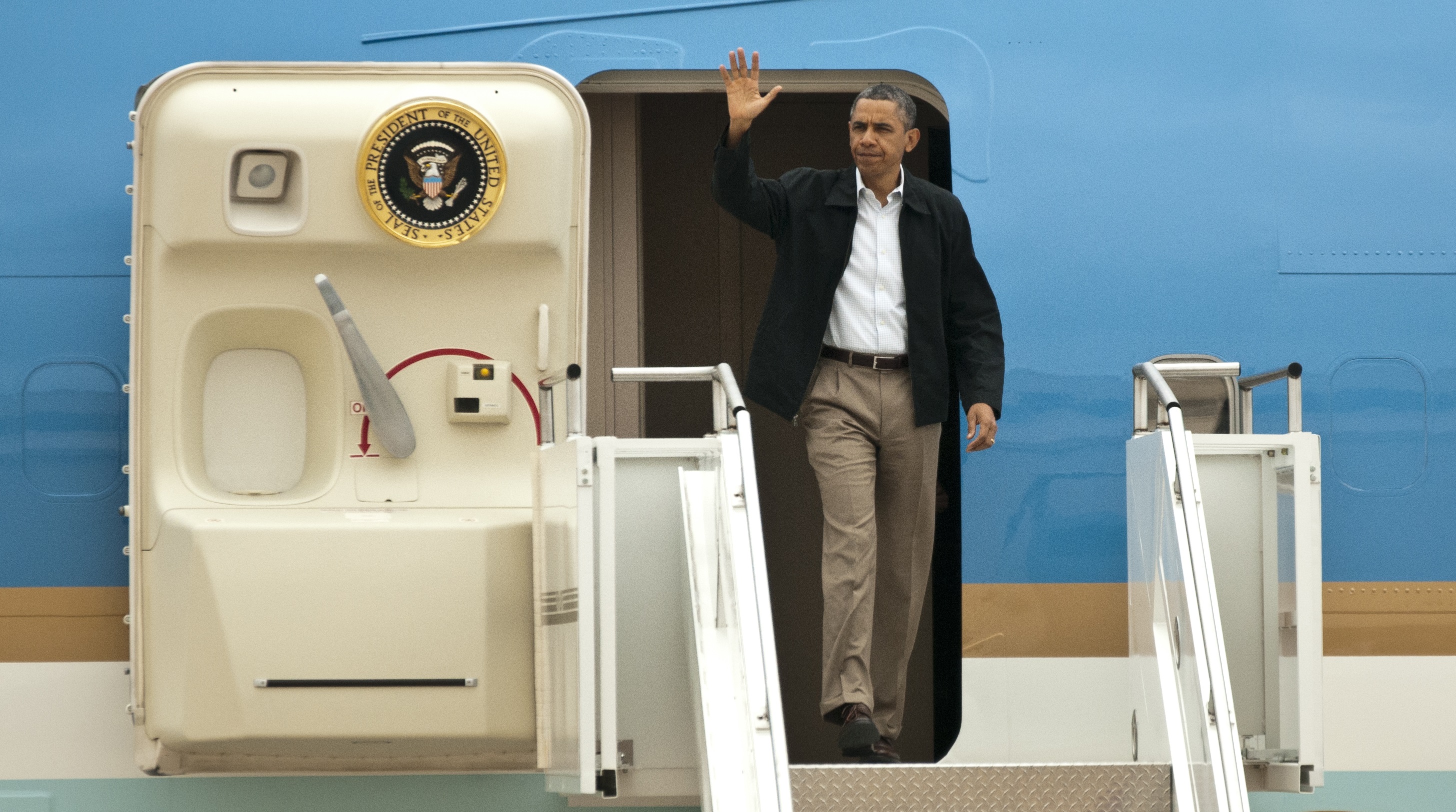 In Oklahoma, President Barack Obama has had a bumpy ride. His favorability, while never over 50 percent, started at a post-inaugural high and then fell rather quickly once Oklahomans evaluated the president's political ideology as liberal and assessed that his policies could be harmful to Oklahoma's oil and gas economy.

By the time the first mid-term election arrived, Obama had hit rock bottom with Oklahomans, and Republicans in the state were swept into every statewide office.

"I think it's easy to say that Obama, who hasn't been popular with Oklahomans from the start, will more than likely end that way," said Bill Shapard, CEO of SoonerPoll, who went on to note that Republicans in Oklahoma have benefited greatly from Obama's poor favorability.

What's interesting is the latest upward trend witnessed over the last 18 months.

"This is part of the general trend we've witnessed nationwide," said Keith Gaddie, professor and Department Chair of Political Science at the University of Oklahoma. "The president is having a good final year, with strong job recovery."

This year's presidential race may be having an impact as well, shifting the negative attention toward Donald Trump and Hillary Clinton.

In the end, no more than just one-in-three Oklahomans has viewed Obama favorably over the course of his presidency absent the first six months. Those that have paid the greatest price for Obama's unfavorable rating in the state have been Oklahoma Democrats, whose party leadership haven't tried to distance themselves at all from the unpopular president.

History may still view America's first president positively. If so, it will be without Oklahomans.