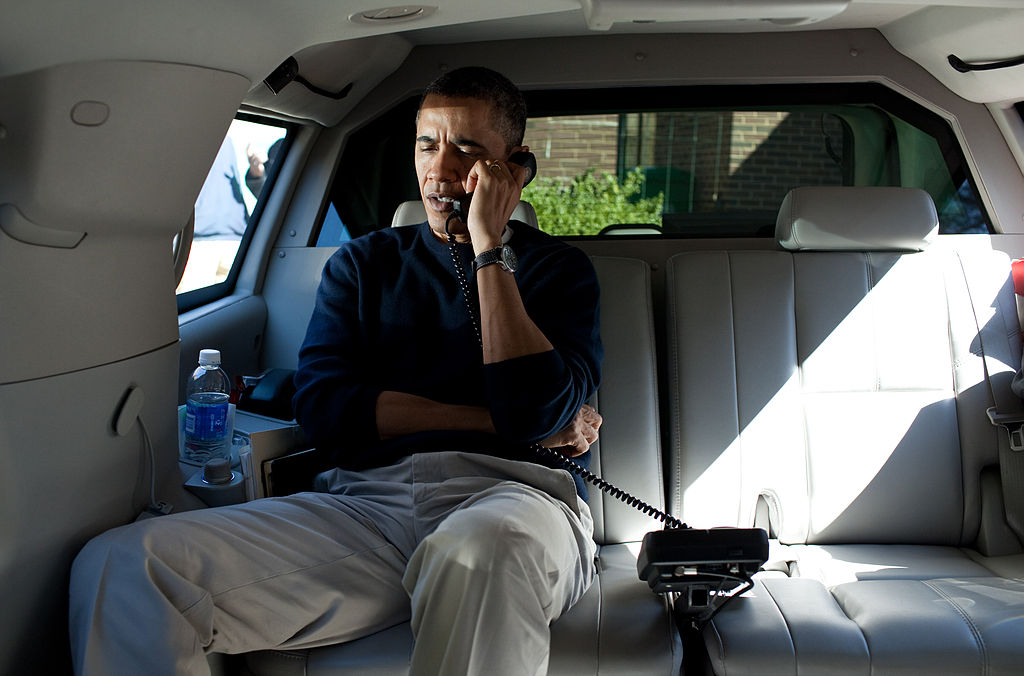 In first statewide approval ratings since he signed the health care reform bill into law President Barack Obama receives low marks. Obama's approval rating is 35.4 percent in Oklahoma, but although it is low, it has remained steady since January's 35.9 percent.

Although we did not see a large drop in favorably of Obama following the passage of the health care reform law, ratings have significantly dropped for Obama since last April.� Last year, after his first 100 days in office, 46.5 percent of Oklahomans found Obama favorable. �His ratings have diminished to a level comparable to his presidential vote in 2008.

"No one is especially surprised that Obama's numbers fell," Keith Gaddie, Vice President of SoonerPoll, observed.� "A liberal Democratic starts off on the negative side of the typical Oklahoma voter. �Add a year of policy and the arrival of the recession in the Sooner state, and a falloff of approval was inevitable."

SoonerPoll.com, Oklahoma�s public opinion pollster, conducted the scientific study using live interviewers by telephone of 500 likely voters from April 5 � 12. The study has a margin of error of � 4.38 percent.

Of those who identify themselves as Democrats, 56.7 percent approve of the president. Democrats account for 84 percent Obama's approval rating.