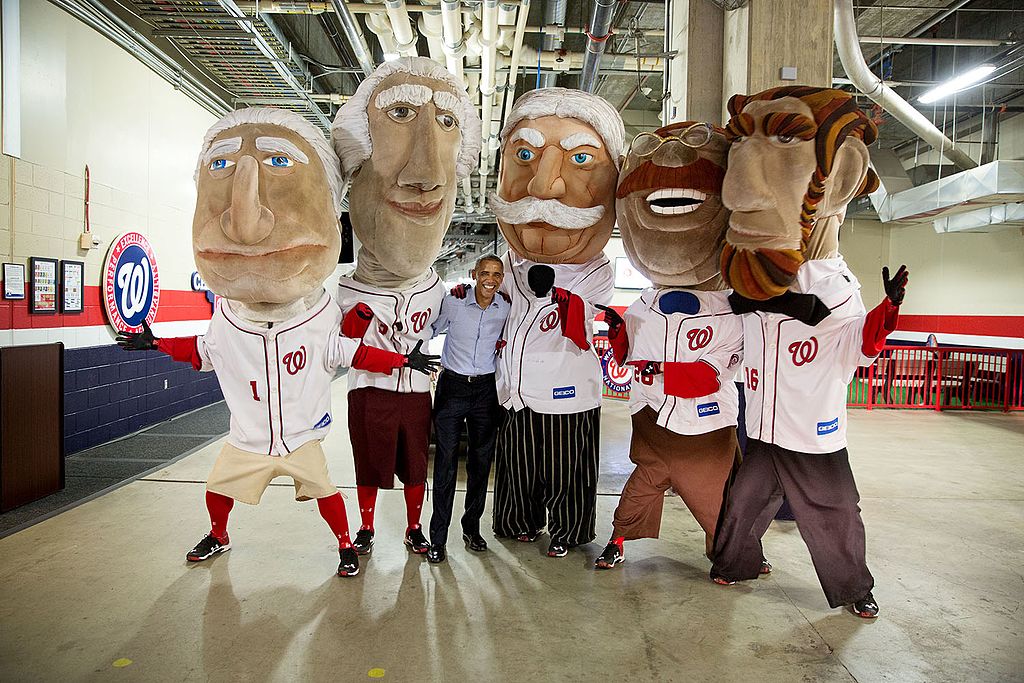 Early May approval ratings from SoonerPoll reveal that 33.6 percent of likely Oklahoma voters polled approve of the way President Barack Obama is doing his job. Though the president�s approval remains low in Oklahoma, it is a marked improvement from the steady decline that coincided with the run-up to the midterm elections which culminated in an all-time low of 26.1 percent in November.

In January of this year, SoonerPoll measured the president�s approval rating for the first time since the mid-term elections and found that 29.8 percent of those polled approved of the president. If January�s numbers represent the beginning of a recovery, then the latest numbers, which are just slightly lower than they were before the mid-term dip, may indicate a return to normalcy.

"The president's numbers in Oklahoma have fallen to the Democratic national vote base in the state," Keith Gaddie, Vice President of SoonerPoll.com, said. "While many Oklahomans gave the new president the benefit of the doubt after the 2008 election, events have not gone his way, and his approval rating fell, and continues at a very low level."

Public perception is inextricably tied to current events. In all probability, the months surrounding the midterm elections, which were often marred by anti-establishment and anti-Democrat sentiments, are what led to the president's midterm dip in approval.

Similarly, it may be important to note that the most recent approval rating numbers came from a poll that went in the field on May 2, the day after it was announced that Osama Bin Laden, the leader of al-Qaeda, had been killed in a military action ordered by the president.

"There is often some bump after a significant foreign policy event, a 'rally' effect," Gaddie noted. "The president enjoyed a small rally, but rallies depend on muting criticism, and they invariably fall away, especially in times of economic uncertainty."

Of those who identify themselves as Democrats, 53.4 percent approve of the president. Democrats account for 77 percent of Obama�s approval rating.

SoonerPoll.com, Oklahoma�s public opinion pollster commissioned the poll. The scientific study was conducted using live interviewers by telephone of 509 likely voters from May 2 � 12. The study has a margin of error of � 4.34 percent.