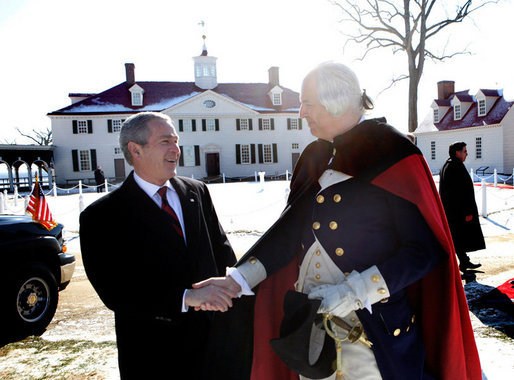 OKLAHOMA CITY � A majority of Oklahomans feel that America is headed in the wrong direction; many are not confident of the national or state economy; Henry received exceptional approval; rural residents are six times more likely to say that the Oklahoma economy is depressed.

SoonerPoll.com, a public opinion research firm in Oklahoma City, conducted the telephone poll of 664 registered voters and non-registered Oklahoma residents April 24-May 15. The poll�s margin of error was � 3.8% and results were weighted by MSA, political label and sex.

This report analyzes official approval and economic evaluation. The following sections break down results to questions of approval for President George W. Bush, Governor Brad Henry, Senator Jim Inhofe and Senator Tom Coburn. Answers for Bush approval were on a 7-point scale and answers for the Governor and two Senators are simply approve or disapprove.

This report has been filtered so that only results for respondents who said they are currently registered to vote in the state of Oklahoma are portrayed. Beyond frequency figures, profiles are constructed through cross tabulation of demographics.

Approval for Henry, Inhofe and Coburn ---

Respondents were asked if they feel that America is headed in the right direction and could answer either yes or no.