Do you know what it means to register for a political party? 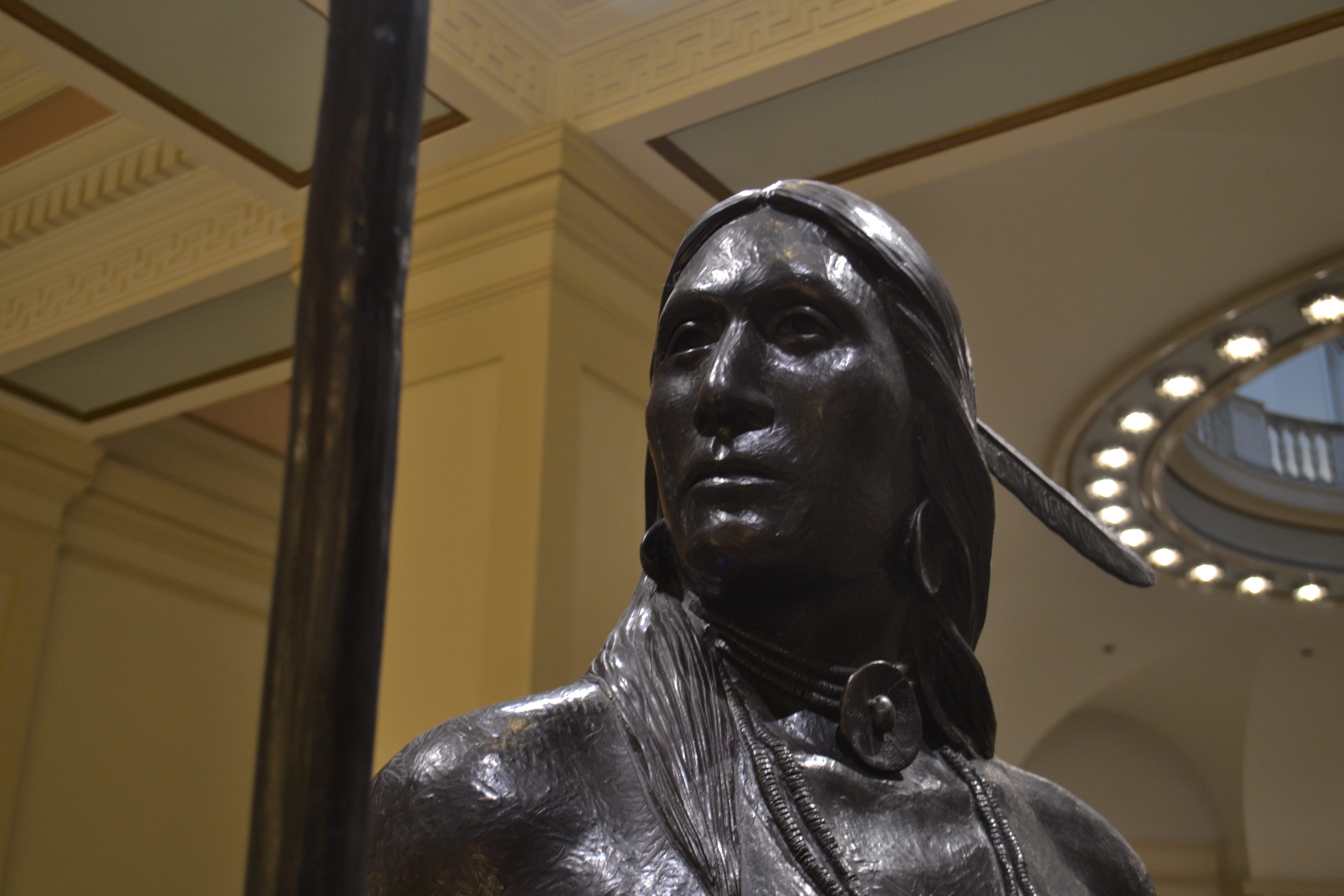 OKLAHOMA CITY - SoonerPoll.com recently conducted a study of 517 registered, likely voters in the state of Oklahoma. The results of this study found that a large majority of registered voters were either not sure or not able to match an issue position with the correlating party platform, that Oklahomans are okay with same-sex couples receiving �next of kin� privileges but not okay with them getting married and some of the most conservative groups are in support of a state lottery and gambling in Oklahoma.

This study also finds that some of the most pressing issues for Oklahomans are deciding the official language of the United States and solving immigration issues as well as many instances in which few respondents could correctly match issues that were deemed important by Oklahomans, with the correct party platform.

This study tested opinions on issues from both political parties on subjects ranging from homosexuality to government welfare to the earth's changing climate, covering both state and national issues. All of the issues, including the language used to describe the issues, were taken directly from the Oklahoma Republican Party Platform and the Oklahoma Democratic Party Platform. Respondents were also asked to identify some of these issues as existing within the Oklahoma Republican or Democratic Party Platform. The following release offers some insight into our findings, keeping in mind an acceptable margin of error of 4.3%.

When respondents were read the statement, "I support equal availability and access to a universal, comprehensive and affordable health care system for all Oklahomans", 71.7% replied with either strong or moderate agreement. Just under two per cent claimed that they did not know enough about the issue to render an opinion. The wording of the issue position asked of voters was taken directly from the Oklahoma Democratic Party Platform.

Some Support for Right to Redress, Most Neutral Issue

Another Democratic issue called for opposition of tort reforms that would threaten the rights of Americans to redress for physical and economic damage done by others. Close to half of respondents agreed with this anti-tort reform position and agreed with the right to redress. This issue statement also received one of the highest share of respondents who claimed a neutral opinion, no opinion or refused to offer their opinion.

Oklahomans Most Divided on Welfare

A very divisive issue is government-funded welfare. When asked if respondents support the elimination of welfare, approximate equal proportions - one third of respondents � opposed as supported welfare. The final remaining third claimed that their support (or lack there of) was very weak or that they had little or no opinion on the issue.

When respondents were asked their opinions on the statement, "I support a statewide vote to decide the issue of the use of medical Marijuana for patients when prescribed by a licensed physician" a majority agreed.

With the some 300 casinos � mostly new - flourishing in Oklahoma, gambling is always a hot topic. This study asked Oklahomans to indicate agreement or disagreement on the statement, "I support a referendum to repeal the lottery and gambling from our state due to the many negative impacts resulting". Very surprisingly, this study did not prove a clear answer on how Oklahomans feel about this issue with a somewhat divided response.

Slightly more respondents agreed with this statement than disagreed. Approximately a third disagreed with the repeal and agreed with lottery and gambling in Oklahoma despite the wording of the statement to include 'many negative impacts resulting'.

Two questions yield interesting results on a hot-button cultural issue in Oklahoma: the definition of marriage and civil unions. When respondents were asked to share their opinion on the statement, "I support the traditional definition of marriage as that between one man and one woman and call for a Constitutional Amendment to define it as such.� a resounding 79% claimed that they would agree with this amendment.

�Next of Kin� Privileges

The other issue that helped answer many of the same questions dealt with the legal designation of next of kin so that marriages of the same sex would receive the same civil rights. Despite a palpable majority claiming they are in support of the traditional definition of marriage, this issue �next of kin� was somewhat split. Slightly more respondents, in fact, agreed with this legal designation.

These two Democratic platform issues are more nuanced than just being casual gay issues.� Oklahomans want couples of the same sex to receive some benefits that come with marriage, such as spousal custodial rights, but do not want to extend these rights into a formal institution of marriage.

Do You Understand Your Political Party?

Respondents were asked to revisit some issues, and to indicate if they thought those issues were part of the Oklahoma Republican Party Platform or Oklahoma Democratic Party Platform. The issue of the repeal of the 2001 'right to work' initiative was most often correctly identified as a Democratic issue by most respondents, but by only slightly more than a third of all respondents.

On no issues did a majority correctly identify the correct party platform for the issue position. Furthermore, 35.7% of the respondents were either not clear on which platform this issue was in, responded that the issue was in neither of the platforms or that simply did not know.

About 40% of all respondents were similarly unsure on each issue's platform. There was little disparity, meaning there was no clear consensus because approximately the same amount of people believed each party platform was the correct answer. When asked if respondents support the repeal of the so-called 'right to work' statute, a little under half replied in agreement of the repeal and disagreement of support of the statute.

Another issue in which respondents were asked to revisit and identify as a platform was that of a Senior Citizen tax relief. When asked how respondents felt about this issue, 73.3% agreed and only 8.3% disagreed.

The same percentage of respondents' agreement with this issue between the ages of 25-34 mirrored the agreement of those between around the age of 40.

Most of the respondents incorrectly believed this issue was in the Oklahoma Democratic Party Platform.

Of the many conclusions that can be drawn from these specific parts of the study, the most prominent conclusions may be that Oklahomans often do not confidently take sides on many controversial issues and that most are not familiar with the political party they claim and are registered as.