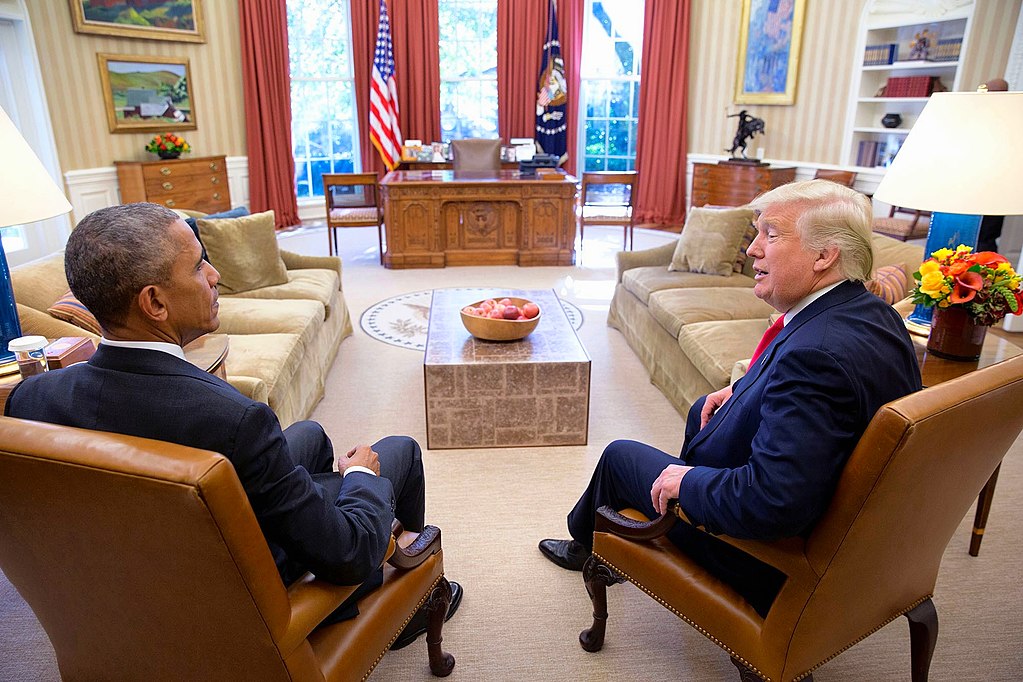 One hundred days into his new administration, President Trump has the backing of a majority of Oklahoma likely voters, according to the most recent SoonerPoll Quarterly Poll.

Fifty-seven percent of likely voting Oklahomans had a favorable impression of him, while just more than one in three had an unfavorable opinion. This result is a few points lower than his win percentage in the state last November but within the margin of error of the poll.

"It's probably safe to say that President Trump isn't broadening his base after the first 100 days," said Bill Shapard, founder of SoonerPoll.com, "But, those that voted for him seem to be sticking with him for the time being."

By about this time into the first 100 days of former President Obama, Oklahomans had already begun to give up on him.

[box][QUESTION] I am going to read to you a list of individuals. For each one, please tell me whether you have a FAVORABLE or UNFAVORABLE opinion. [PROBE: VERY/SOMEWHAT] DONALD TRUMP

There was also significant differences among likely voting Oklahomans by age. While those 65 years and old had a much more favorable opinion at 64.9 percent, those under the age of 35 were much more split with slightly less than half favorable, yet still a plurality, towards him and 45 percent unfavorable.

"At this point only time will tell whether Trump can grow this support among more moderate voters and/or more younger voters," Shapard said.