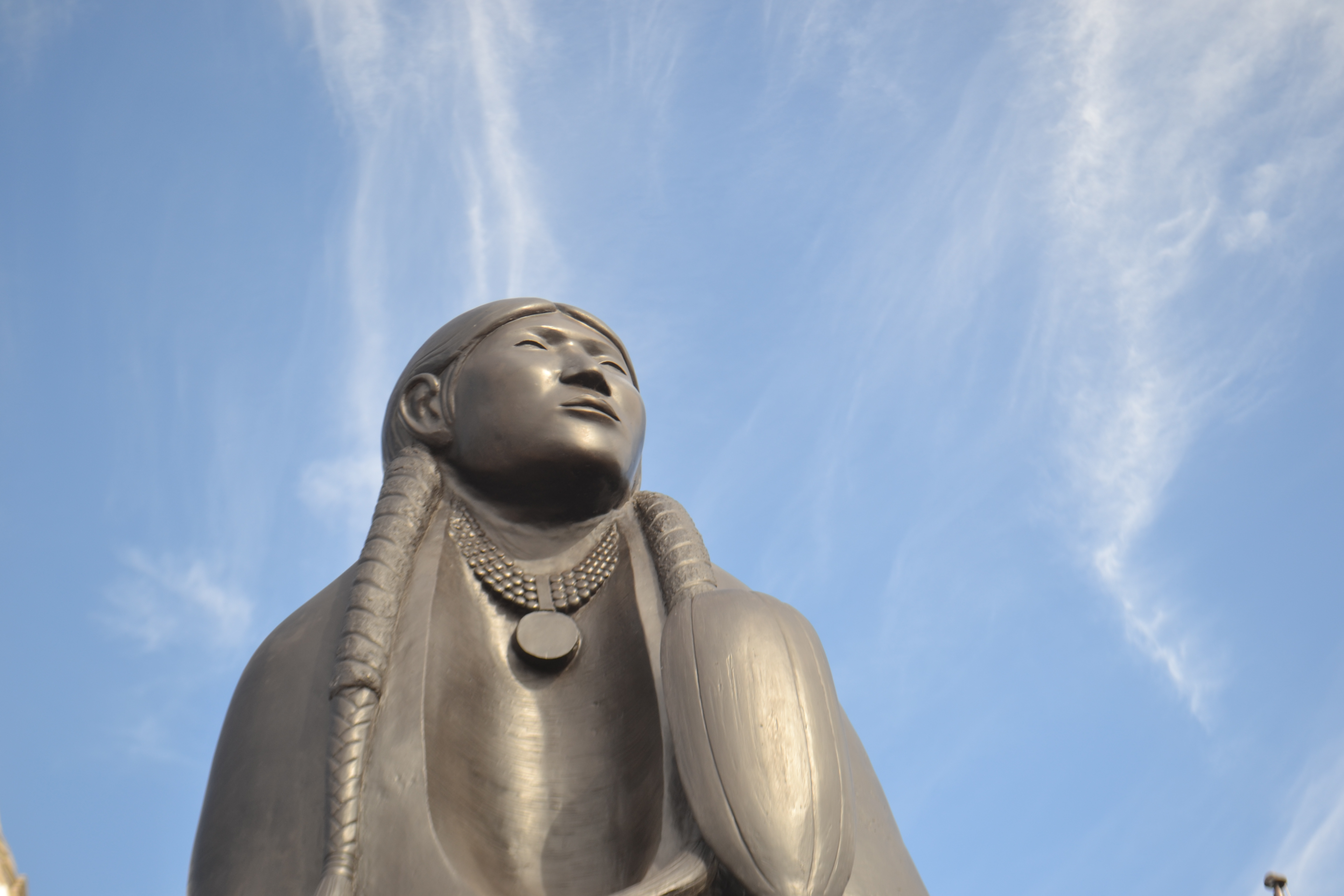 Voter confidence in Oklahoma is highest for Republicans on the issues of economic prosperity and stability. On the flip side, when it comes to specific policy issues, Democrats enjoy stronger support on education funding and COVID-19 response. Voters are split down the middle as to which party is better at investing in Oklahoma’s roads and bridges.

Creating a job growth environment in the state

Voters believe Republicans will deliver better results than Democrats for job creation by a 2-to-1 margin. Democrats have the strongest support among younger voters with 72.3% of those in the 25-34 age group believing Dems are better at creating jobs. Voters in the 45-54 age group show the biggest support for the GOP with 51.6% saying job creation is better suited to Republicans.

The last time SoonerPoll measured the parties regarding this issues was in 2017 and during the budget crisis of 2018. Then, Republicans performed much better "in running the state government," when 54.7 percent favored them in 2017 compared to 45.5 percent in 2018 and 45.8 percent now, but Democrats have also slipped, from 33.6 percent in 2017 and 37.2 percent in 2018 to 27.4 percent today. The largest increases has been among those who responded with "neither party."

In 2017 and 2018, Republicans performed better with regard to funding K-12 education with 40.3 and 39.4 percent respectively. But now, only 25.6 percent selected the Republicans as best which is roughly a 15-point drop in this metric. The Democrats have also experienced a drop since 2017 and 2018, but not by as much as the Republicans, ranging between six to eight points.

The pandemic did not exist in 2017 and 2018 and therefore was not asked at that time. With regard to funding transportation, both parties took a hit from the voting public. Nearly half of those polled in 2017 identified the Republicans as best and 47.7 percent in 2018, but now only 29.7 percent identified the Republicans as best. For the Democrats, 34 percent identified them as the best in 2017 and 36.9 percent in 2018, but only 26.8 percent now. Again, the largest increases were in respondents selecting "neither party" as the best which grew to 242.3 percent on the funding transportation metric.