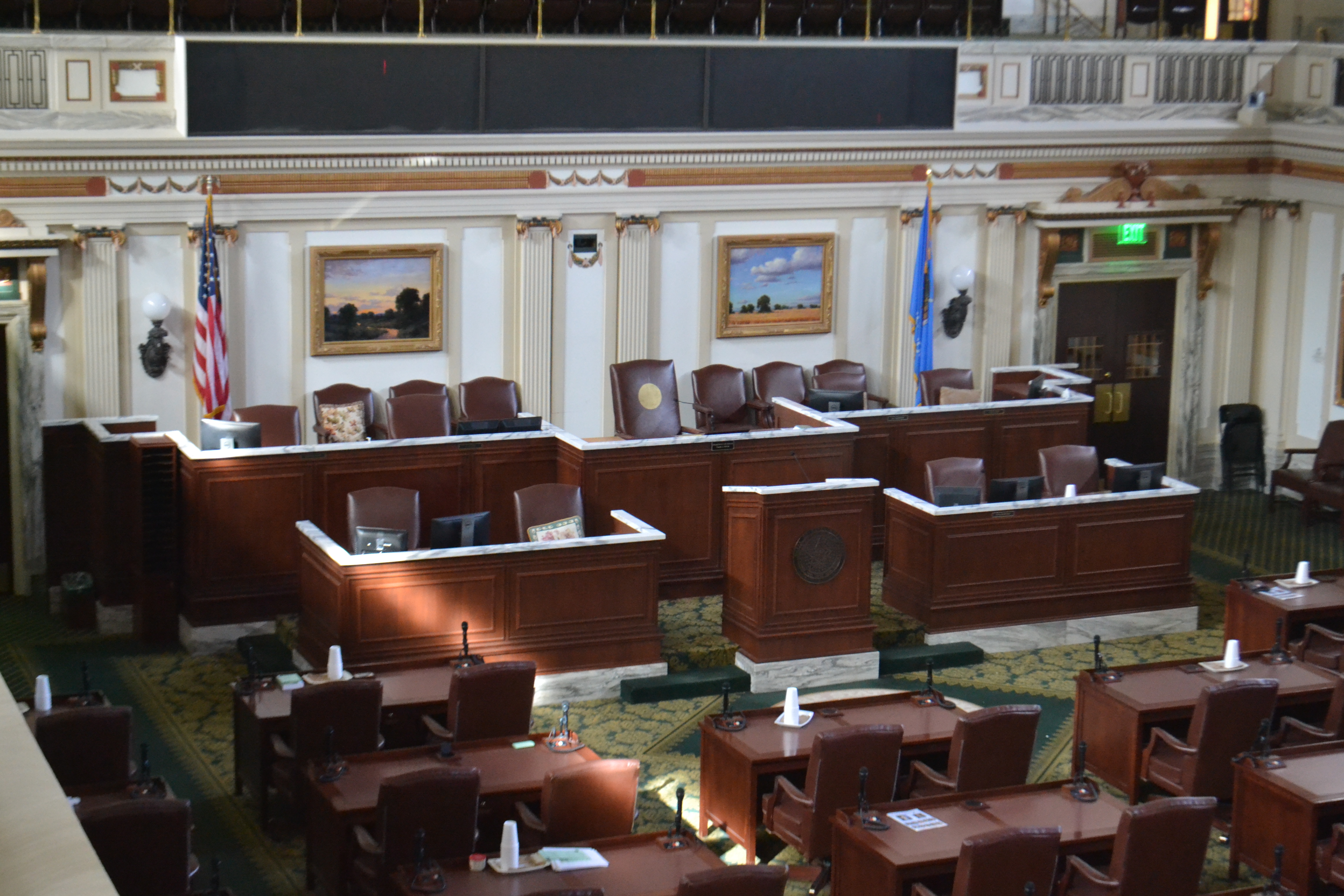 It hasn't been hard to notice the joy that Oklahoma Democrats have been experiencing watching the majority party struggle to build a balanced state budget during a time of lower state revenues with a super-majority threshold needed for tax increases -- something they supported back in the 1990s when Democrats were in charge.

And, while this is currently weighing on the Republican brand in this state, voters are not quite ready, according to the most recent SoonerPoll, to turn to the tax-and-spend ways of the Democrats to run state government.

In August of last year, 55 percent of likely voters wanted Republicans running the state government. Since then, our state legislature has gone into special session multiple times and still not produced a balanced budget. While we have seen the governor receive more blame than the state legislature, this inability to fill the budget deficit is hurting the view of Republicans as a governing body. Now, only 45.5 percent of likely voters believe Republicans are the best choice in running the state government.

As expected, 74.8 percent of Republican voters view Republicans as best for running state government and 74.9 percent of Democrats view Democrats as the best. Why Republicans are maintaining their 8-point lead is due in large part to the fact that they are the majority party among those voters that vote. It's important to note that Independents favor Democrats in this measurement, 41.5 percent to 25.9 percent for Republicans.

Republicans have also lost some ground with likely voters in the party best in balancing the state budget, although Democrats still trail Republicans by 11 points in this metric. Democrats gained about 2 points since last August, but the majority of the nearly 5-point loss of Republicans is going toward those likely voters who say neither or both parties.

Republicans still lead Democrats by 8 points when thinking about which party is best in determining what to tax and how much to tax, 46.2 to 38.2 percent.

But, Republicans continue to lag Democrats as the best party in funding K-12 education, which alone is about half of the entire state budget. They also lag in funding health and human services, but lead in funding transportation, safety and corrections.