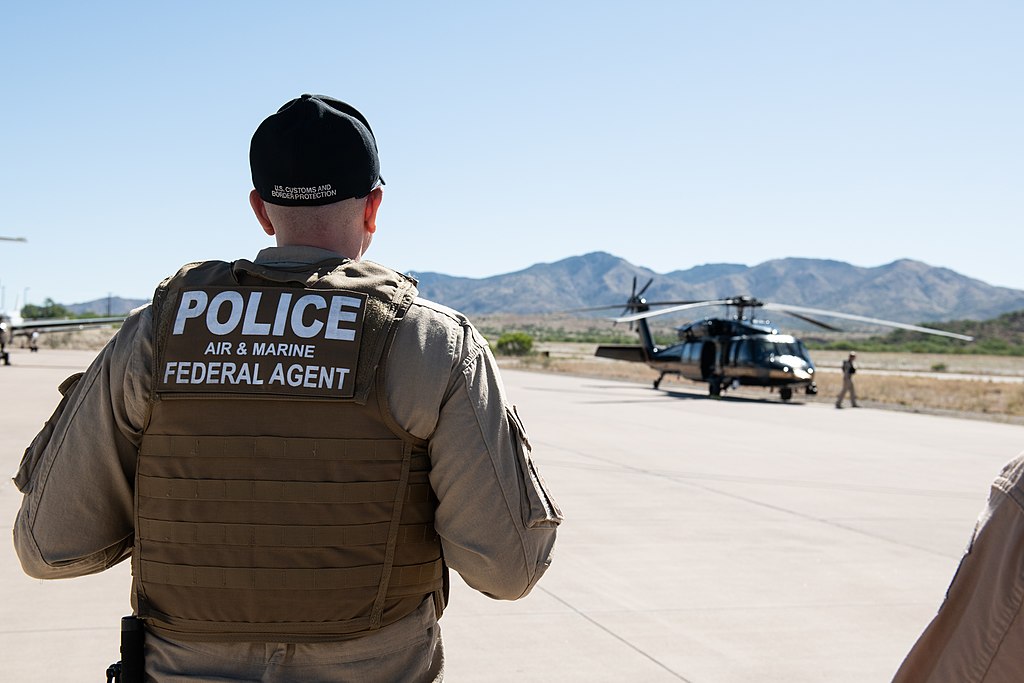 Oklahomans largely support the idea of deploying our state’s National Guard troops to enforce immigration laws at the US southern border. However, SoonerPoll data shows deep division along political and racial lines.

[QUESTION] Here are several statements about current Oklahoman issues. For each one, please tell me whether you support or oppose the statement.

Governor Kevin Stitt and other governors across the country deploying their National Guard troops to the southern border of the U.S. to stop the influx of illegal immigrants:

The combined support for the Oklahoma National Guard’s deployment to address America's crisis on the southern borderis a robust 56.0%. Just over twenty-nine percent of voters strongly oppose the idea while 9.7% somewhat oppose it for a combined opposition of 39.0%.

The divide over illegal immigration policy falls partly along political lines. Among Republicans, a combined 83.8% support the deployment of troops while a combined 77.4% of Democrats stand in opposition. Independent voters lean toward the GOP on this issue. Just over sixty percent of Independents believe we should deploy troops to the border and 33.2% oppose the idea.

Oklahomans are also divided along racial/ethnic lines. The strongest base for deploying troops to enforce federal immigration law comes from Native Americans who support the policy at a combined rate of 86.5%. White voters express support at 56.4%, Hispanic voters at 14.0%, and Blackvoters at 9.6%.

The most significant opposition to National Guard immigration enforcement comes from Oklahoma’s Black voters. Fifty-seven percent strongly oppose the idea and 18.6% somewhat oppose it for a combined opposition of75.6%. No Hispanic voters voiced strong opposition but 67.8% say they are somewhat opposed. Only 10.5% of Native Americans are opposed and 39.3% of White voters are opposed.

Illegal immigration has been a top concern of Oklahoma voters going back to 2006 when SoonerPoll first gathered data on the issue. It has remained a consistently important policy issue for Oklahomans in our surveys since that time.