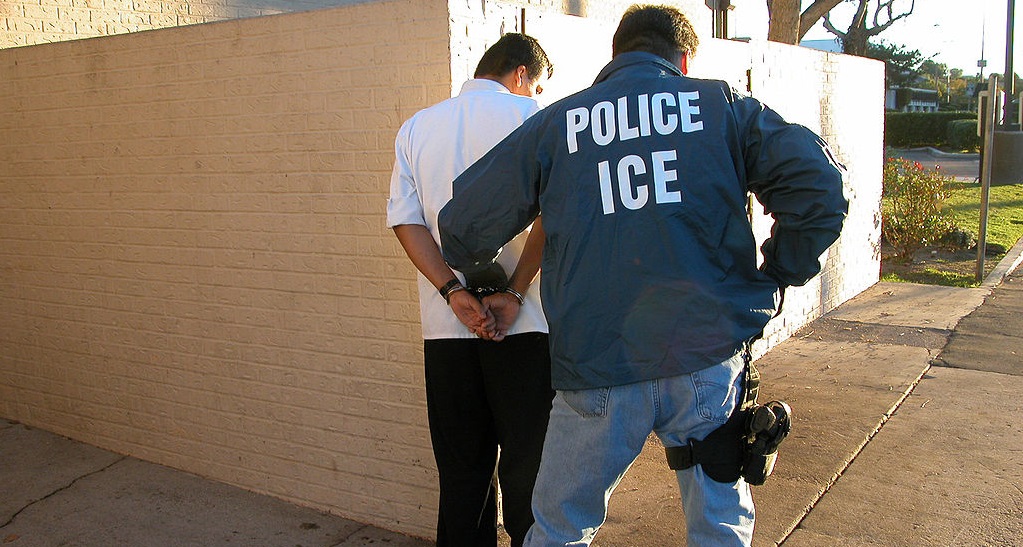 Immigration is perhaps one of the most difficult issues our country faces, and when listening to likely voters it is easy to see why.

According to the most recent SoonerPoll Quarterly Poll, the state's likely voters are near equally divided over whether to identify and deport all immigrants who have come here illegally or allow them to stay and eventually become citizens if they pay a fine and meet certain requirements over a period of time.

Forty-nine percent of likely voting Oklahomans favor a path to citizenship for immigrants who have come here illegally, while 44 percent support deportation. These results are within the margin of error for the poll, which was 4.88 percent.

The four point differential run somewhat contrary to the views of voters nationwide, who favor a path to citizenship by roughly fifteen to thirty points or more.

"Immigration has been a much talked about issue among the Republican presidential candidates so far in this election," said Bill Shapard, CEO of SoonerPoll, who went on to note the leading Republican, Donald Trump, has made very controversial remarks, according to some news reports, regarding immigration.

"For about half of likely voting Oklahomans he [Trump] is saying just what they want to hear, and Republicans even trust him more on the issue than the other Republican candidates."

[box] Now, thinking about immigration, which comes closest to you view about what government policy should be toward immigrants currently residing in the United States who have come here illegally? [READ AND ROTATE STATEMENTS]

Poll results among urban and rural voters were similar to the overall results, but men and women varied in their views of immigration. Fifty-two percent of men believe immigrants here illegally should be deported but only 37 percent of women, while 54 percent of women supported a path to citizenship and only 42 percent of men.

Evangelicals, or those who believe in a more strict interpretation of the Bible, were 10 points more likely to support deportation.