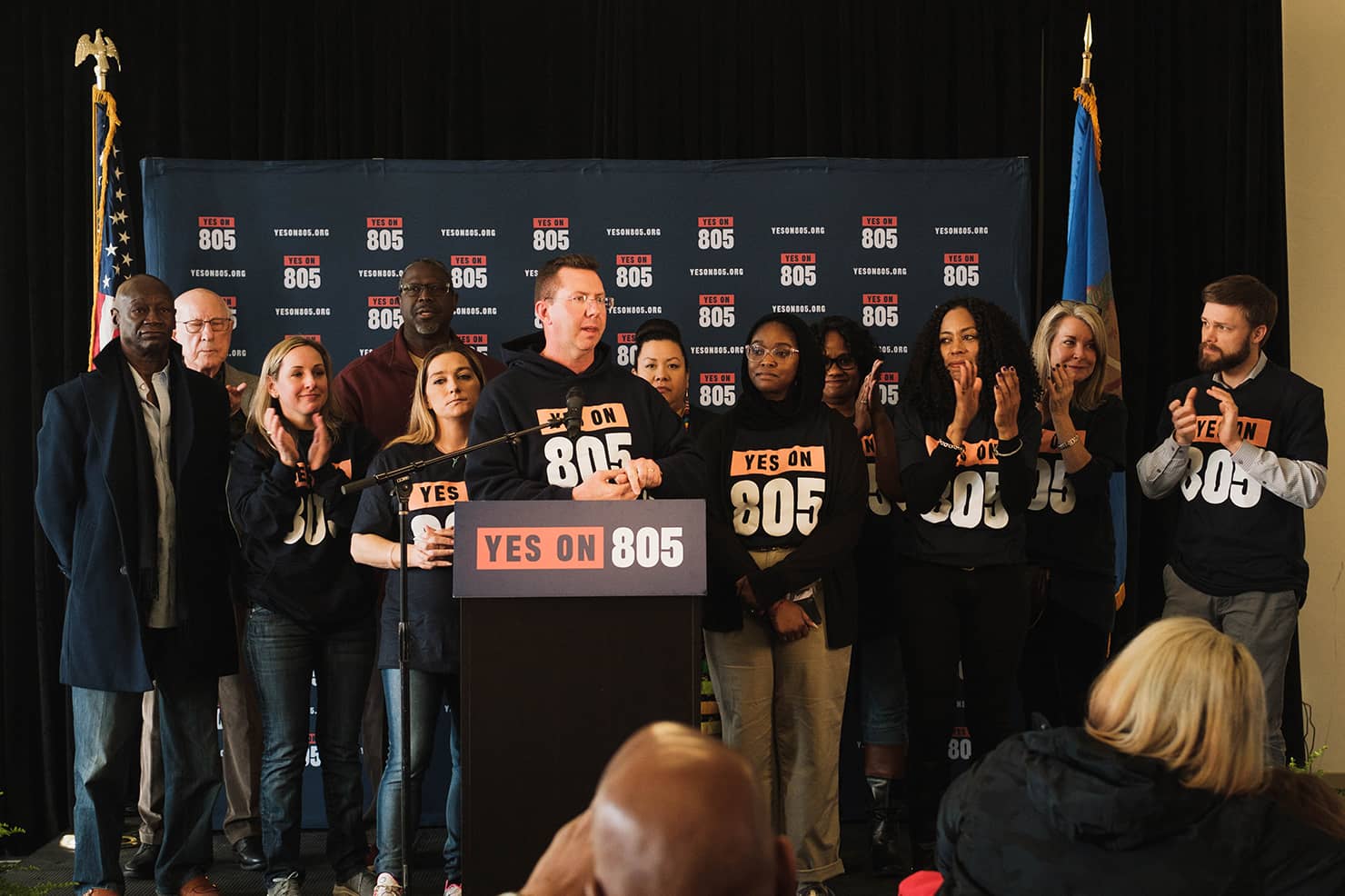 Polling state questions in Oklahoma has always been tricky.  One month the public can feel one way and then next month it can be the exact opposite. One good example is SQ777 just four years ago.

This poll, which had a statewide sample of 5,466 likely voters -- the largest statewide poll ever conducted by SoonerPoll -- showed 45 percent supported the prohibition of using a person's past non-violent convictions to impose a greater or enhanced sentence when sentencing a person convicted of another non-violent felony.

While 35 percent opposed the state question, nearly one-in-five likely voters were undecided and this makes the eventual outcome a toss-up.

Results among Republicans, however, were mixed with 37 percent support the state question and 41.5 percent opposing it.

Results among men and women were not statistically different and results within various age groups showed little differences as well.

Self-identified liberals were the biggest supporters of the measure and support gradually falls as the respondents' ideology moves from liberal to moderate and then to conservative. Of note, a slight majority of moderates supported the state question with 54.3 percent. Nearly half of conservatives opposed the measure.

SoonerPoll.com, Oklahoma’s public opinion pollster, conducted the poll of Oklahoma likely voters for a general election.  The poll was commissioned by News9 in Oklahoma City and Newson6 in Tulsa.

The scientific study was conducted October 15-20, 2020 with 5,466 likely voters selected at random statewide from a dual-frame of cell phones and landline telephones. Cell phone participants were texted a link to conduct the poll on their phones and landline participants were collected using IVR (Interactive Voice Response) technology. The sample was weighted by political party, age, and congressional district in order to reflect the Oklahoma likely voter population. The weighting was conducted using a 'layered technique.'  The study has a Margin of Error (MoE) of ±1.32 percent.

A complete description of the methodology can be found here.  A beta version of the Weighting Table Report can be viewed here.