What is Senator Jim Inhofe's Brand? 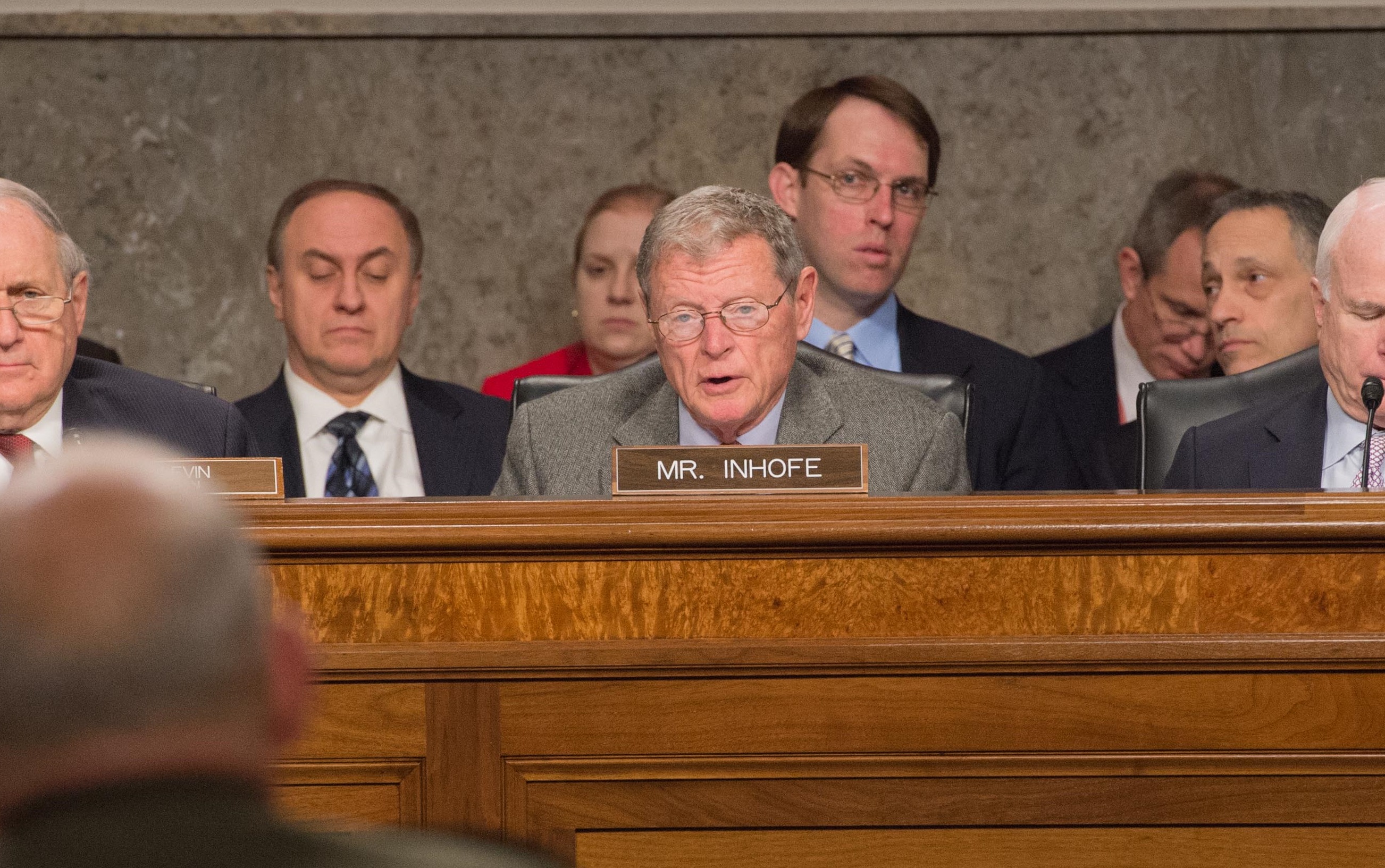 SoonerPoll added a new question to the most recent Quarterly Poll, that is designed to gain an understanding of why likely Oklahoma voters feel the way they do about their elected officials.

We asked likely Oklahoma voters "What one word best describes your impression of Jim Inhofe?"

To illustrate these results, all of the responses were entered into a program called Wordle, which creates a �word cloud� that gives frequent responses greater prominence.

Respondents were also asked what one word they would use to describe Senator Tom Coburn.� The poll found that Oklahoma voters hold similar views about the two senators.

Results indicate that 37 respondents described Coburn as 'Conservative,'� making it the most popular response. �� 'Good' and 'Honest' were the second and third most popular descriptions of the senator with 33 and 32 respondents respectively.

"Word clouds�are perhaps the single greatest way�to visualize one's brand," said Bill Shapard, CEO of SoonerPoll.com and Shapard Research, a full service market research�specializing�in branding research.� "For politicians, their brand is a shorthand for the voter's experience with them and a promise, of sorts, that past performance will indicate future results."

SoonerPoll.com, Oklahoma�s public opinion pollster commissioned and conducted the poll.� �The scientific study was conducted using live interviewers by telephone of 509 likely voters from May 2 � 12. The study has a margin of error of � 4.34 percent.