What Do Oklahomans Think of Anthony Fauci And The Center For Disease Control? 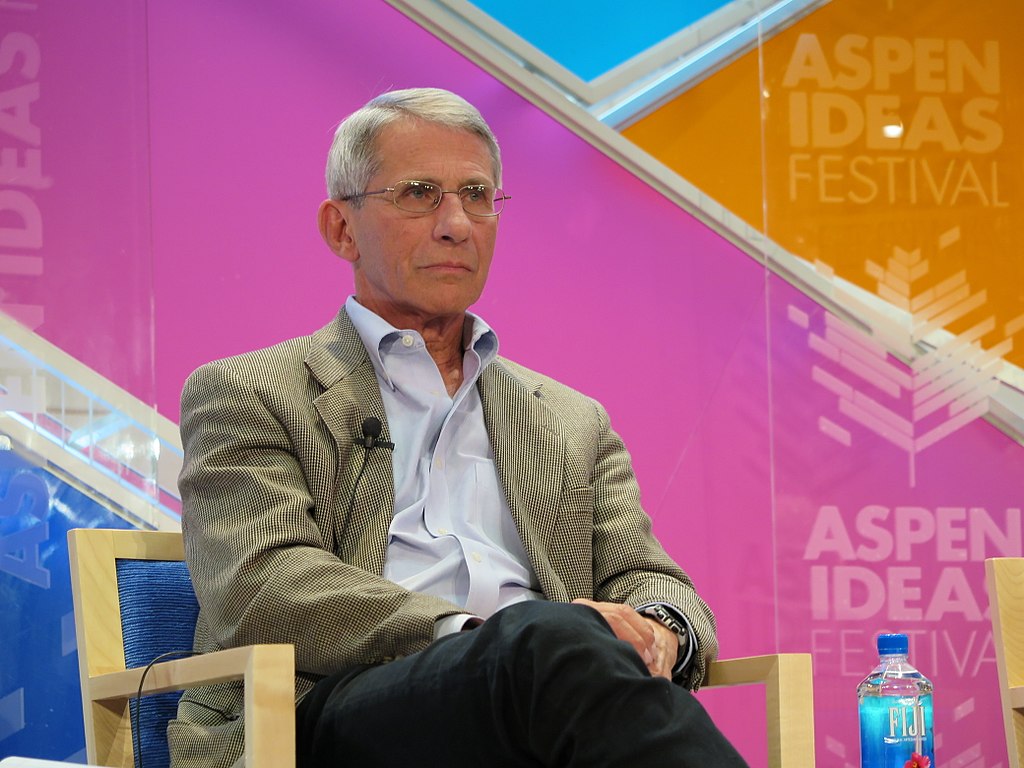 As the Chief Medical Adviser to the President, Dr. Anthony Fauci became an international figure at the start of the COVID-19 pandemic. More than a year later, Oklahomans are very divided over how well he has performed his job. Not surprisingly, opinions about Dr. Fauci are largely split along political lines.

[QUESTION] I’m going to read you a list of individuals or organizations. For each one,please tell me if you have a favorable or unfavorable opinion.

Anthony Fauci’s total favorability of 46% is just slightly below his total unfavorability of 48.0%. Respondents to the poll who identify as very liberal have an almost unanimous opinion of Fauci with 96.3% finding him very favorable. On the other end of spectrum, 75.2% of voters who identify as very conservative hold a very unfavorable view of him.

"Dr. Fauci is polarizing with Oklahomans because the views and opinions he espoused were heavily influenced by politics," said Bill Shapard, Chief Pollster with SoonerPoll. "Oklahoma conservatives see him less as a scientist and more of a mouthpiece of the Biden Administration."

Voters are also evenly divided about the Centers for Disease Control which, along with Dr. Fauci, took center stage during the pandemic. However, people’s opinions of the CDC were less extreme than their opinions of Fauci.

"People want to believe and have faith in their governmental agencies but are quick to lose faith in those that take up the political talking points of one party or another," said Shapard.

Voters have a much higher opinion of the Oklahoma State Department of Health than its federal counterparts. The OSDH has a combined favorability rating of 56.9% and a combined unfavorability of just 19.7%. Only 5.7% of Oklahomans view the OSDH as very unfavorable.