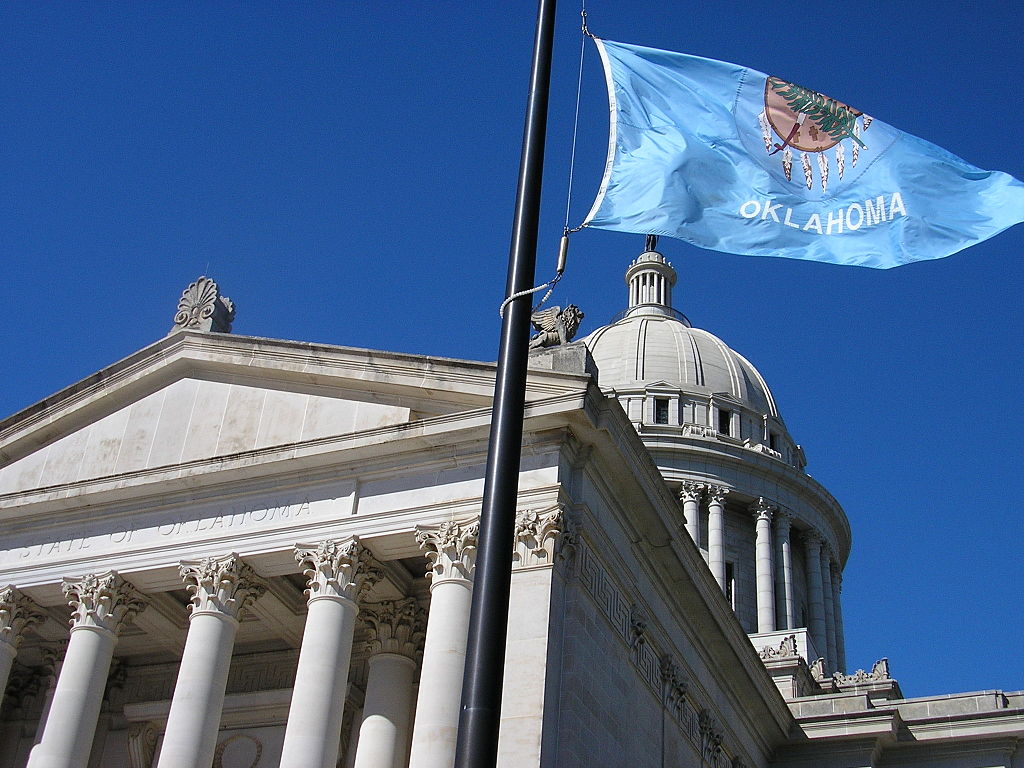 According to the most recent SoonerPoll Quarterly Poll of the state's likely voters, an overwhelming 92.8 percent oppose newly proposed sales taxes on the purchase of a new home. When voters who opposed were told the increased revenues would better fund government services and eliminate the sales tax on groceries, these voters were still overwhelmingly opposed to the new sales taxes by 74.4 percent.

Likely voters were also asked about proposed new sales taxes on home remodel related services and industries such as plumbing and heating and air conditioning. Another overwhelming 77.8 percent opposed the addition of these new sales taxes.

[box][QUESTION] Do you SUPPORT or OPPOSE increasing the cost of home ownership by adding a sales tax to mortgage, closing costs, and other services associated with purchasing a new home?

Governor Mary Fallin has led the charge in adding a new sales tax to an extensive list of services to fill a more than $900 million state budget deficit this year, due in large part to a significant drop in oil and gas prices. The governor has contended that our economy has become a more "service-oriented" economy and that state revenues cannot solely survive on taxing products only.

"Increasing property taxes in Oklahoma is extremely unpopular," said Bill Shapard, founder of SoonerPoll, "and it's not surprising that Oklahomans find taxing services related to remodeling their home or property -- or purchasing a new home for that matter -- very unpopular as well."

Further analysis indicates that not a single demographical subset found the proposed new sales taxes with regard to home remodel or ownership even remotely attractive.

The scientific study was conducted from February 15-21, 2017 with 408 likely Oklahoma voters selected at random statewide from a tri-frame of both landline telephone and cell phones, plus a online panel from Research Now. The sample was weighted by age, political party, and congressional district in order to reflect the Oklahoma likely voter population for a general election. The weighting was conducted using a 'layered technique.'

The sample reflects the traditional demographical profile of the Oklahoma likely voter with roughly half of respondents identifying as conservative and attending religious services once or more per week. The study has a Margin of Error (MoE) of ± 4.59 percent.