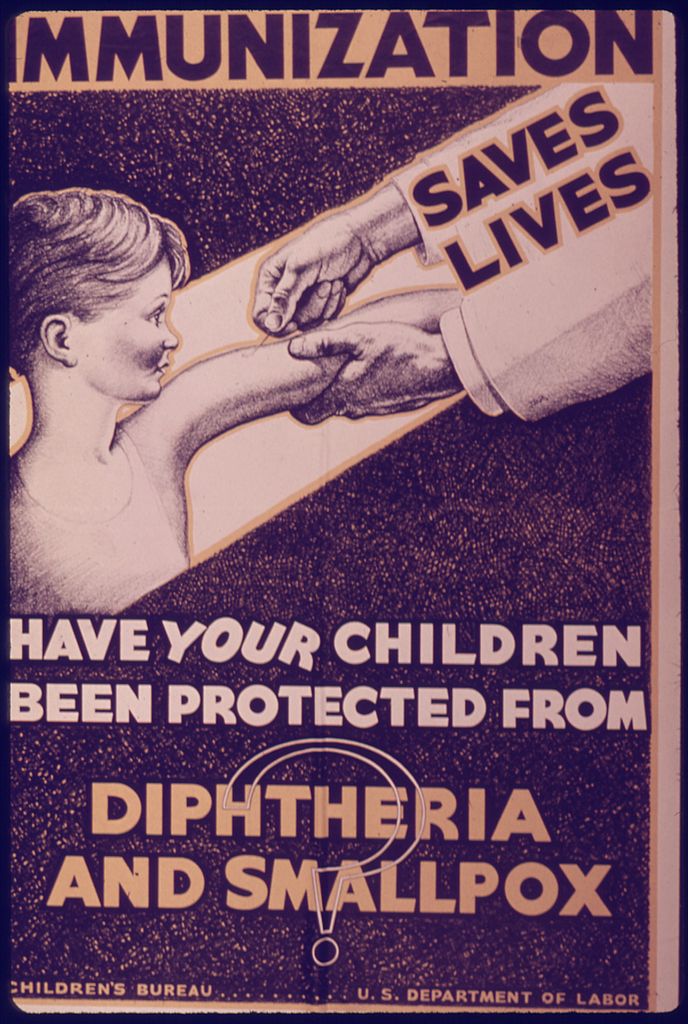 The most recent quarterly poll conducted by SoonerPoll finds that Oklahomans support strengthening child vaccination laws by repealing the personal, philosophical and religious exemptions to the current law.

Current Oklahoma law requires mandatory immunizations for children entering childcare facilities and schools with three exemptions, which are the accommodation of religious beliefs, personal or philosophical reasons, and medical reasons. The law provides for no additional requirements other than a signature from the parent with a declaration of either the religious or personal/philosophical reason. For the medical exemption, parents need a physician's signature.

[box] Current Oklahoma law requires mandatory immunizations for children entering childcare facilities and schools with THREE exemptions, the accommodation of religious beliefs, personal or philosophical reasons, and medical reasons. Next legislative session lawmakers will take up a bill to repeal some of these exemptions. Supporters say it’s a public health issue and that more and more parents are using exemptions, putting their child and others at risk during infectious outbreaks. Opponents say parents should have a right to decide what is best for their children while observing their religious beliefs.

Do you SUPPORT or OPPOSE repealing the religious exemption?

Supporters of strengthening the law say this is a public health and safety issue, and point to the growth of children not immunized in Oklahoma as the cause of an increase in the number of cases of whopping cough in the state.

Earlier this year Oklahoma also had its first confirmed measles case in 18 years as an outbreak largely linked to Disneyland infected nearly 180 people.

Opponents say it's a personal liberty issue and that parents should be able to choose whether they want their own children vaccinated or not, while observing their own religious beliefs.

A recent Oklahoma television station reported that only 60 percent of Oklahoma's children, aged 19 months to 35 months, are vaccinated, leaving the state with one of the lowest vaccination rates in the country. The Oklahoma State Department of Health reports unvaccinated children are at greater risk of catching communicable diseases and that an outbreak could be fatal to the young, the old, and those with immune deficiencies within the community.

“Oklahomans believe the public's health safety is the priority in this debate,” said Bill Shapard, CEO of SoonerPoll, who went on to note that an overwhelming 94.3 percent of poll respondents believed it was important that parents get their children vaccinated.

Additional insights indicate that women are two points more likely to support strengthening the vaccination laws, while support is strong regardless of those who live in urban or rural communities.

There was also no statistical difference in the results of respondents based on age, income, education, or political ideology.

Evangelical voters were seven points less likely to support the repeal of the religious exemption than non-evangelicals, but 52.1 percent of evangelicals still supported it's repeal, with 54.9 percent of respondents who attend church more than once a week supporting repeal.

Next session, legislators will take up SB 830, a bill introduced by Senator Ervin Yen (R- Oklahoma City) which would limit exemptions to medical reasons only. Senator Yen is a cardiac anesthesiologist and the only doctor in the Oklahoma state senate.