This year's presidential winner in Oklahoma: Who's disliked the least 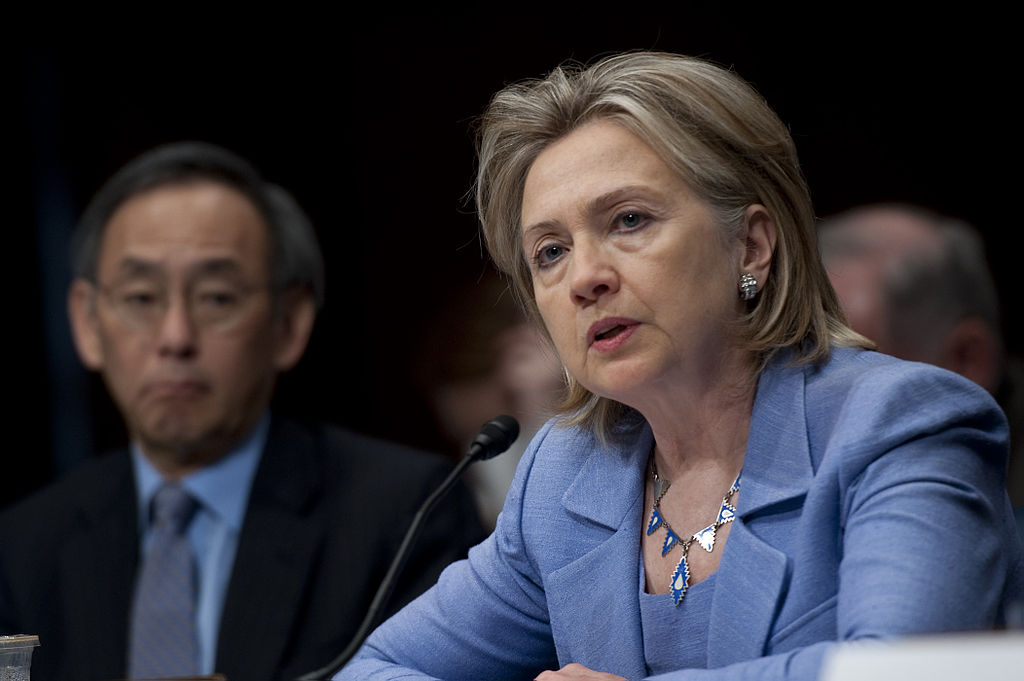 It's safe to assume that, overall, a majority of Democrats find Donald Trump unfavorable and a majority of Republicans find Hillary Clinton unfavorable. But, could the reason Clinton has not gained in polling among Oklahomans during the last six months be because a good portion of those within her own party do not like her?

The highest Clinton has been in the SoonerPoll is 35 percent, but most of the time she's been around 30 percent or lower. Unlike Trump, Clinton has not improved in her numbers over time.

In the chart above, the level of strong favorability of voters toward the candidate of their own party is relatively equal, with Republicans slightly more "very favorable" toward Trump than Democrats toward Clinton. But, on the other end of the spectrum, Democrats are much more likely to be very unfavorable toward their own candidate, with nearly 75 percent of the total very unfavorability coming from Democrats toward Clinton.

That's not to say that there are not Republicans who are unfavorable toward Trump, in fact Republicans lead Democrats in the "somewhat unfavorable" rating toward their own candidate.

"What we would be expecting from this chart is a close or near divide at 50 percent all the way across this chart if the two candidates were near equilibrium in their favorable and unfavorable ratings among voters in their own party," said Bill Shapard, CEO of SoonerPoll.com.

"There is a pronounced strong unfavorability toward Hillary Clinton among likely voters in Oklahoma, more so among Democrats, that weights her down in the ballot," Shapard said. "The bottom line is, Clinton has to contend with about one-in-three Democrats -- those within her own party in Oklahoma -- who find her very unfavorable. Until that is rectified, her ballot numbers are not going up anytime soon."

SoonerPoll.com, Oklahoma’s public opinion pollster, asked these questions of Oklahoma likely voters as part of the SoonerPoll Quarterly Poll and was commissioned by the Oklahoman.