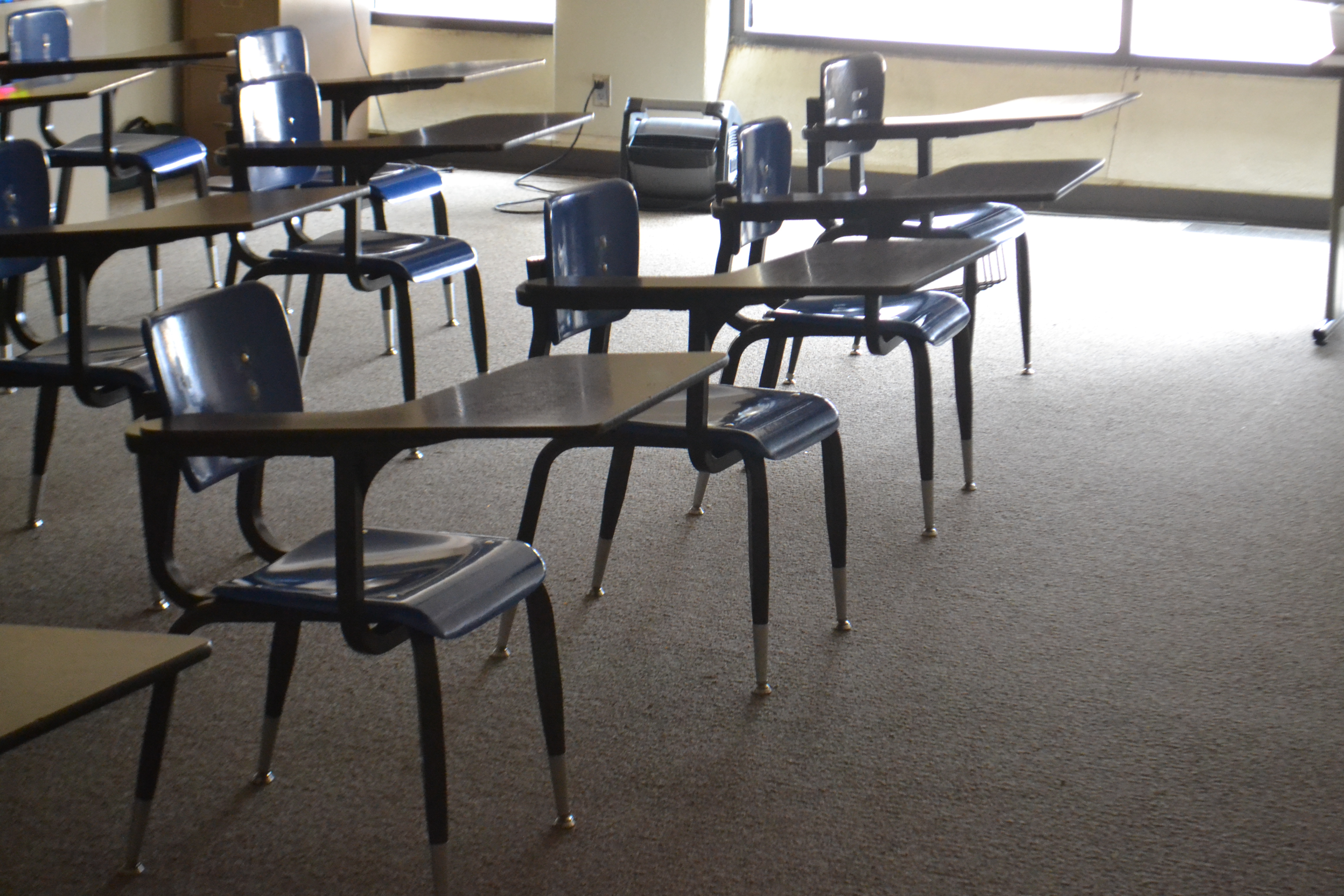 Even as some Oklahomans are calling for more government spending on programs for children from birth to age 5, a new SoonerPoll survey finds that�s not want Oklahomans want. By a ratio of more than 2 to 1, likely Oklahoma voters prefer the state to make it more affordable to stay home with children from birth to age 5, as opposed to creating and expanding programs for those children.

When the results are broken down by household income it is revealed that 60.1 percent of respondents from homes that make less than $35,000 a year would prefer the state government focus on making it more affordable to stay home with children. Only 22.9 percent of respondents in the less than $35,000 a year demographic preferred expanding state-funded early-childhood programs.

�Oklahoma already spend hundreds of millions of federal and state dollars every year on government programs for early childhood care,� said Brandon Dutcher, vice president for policy at the Oklahoma Council of Public Affairs. �Some people say we need to spend more because families aren�t doing the job, but that�s like the kid who kills his parents then begs for mercy on the grounds that he�s an orphan. We have much of this child care now because the welfare state has eroded marriage and created mass fatherlessness and multi-generational dependency. I�m not sure how much more of the liberals� tender mercies we can stand.�

Dutcher went on to add that �until Oklahoma can get rid of the income tax and replace it with nothing�which is quite doable over the next seven to 10 years�we should expand the child tax credit, a trailblazing tax break which Gov. Brad Henry signed into law in 2007.�

Oklahoma is a national leader in early childhood education, with the highest percentage of 4-year-olds in state-funded preschool programs, as well as being one of the few states offering a tax break for stay-at-home parents.

SoonerPoll also asked respondents to assume there is a limited amount of money and choose whether state-funded preschool programs or tax breaks for stay-at-home parents should take precedence.

Results indicate that 55 percent of respondents thought expanding the tax break for parents who stay at home with their 4-year-olds should take precedence compared to 31.3 percent who said state-funded preschool programs. Another 13.6 percent of respondents either had no opinion or refused to answer the question.

A similar pattern emerges when this question is broken down by household income. Of those respondents whose household income is less than $35,000 a year, 59 percent would prefer that the government expand the tax break for stay-at-home parents.� Only 25.1 percent of respondents in the less than $35,000 a year demographic preferred increasing the amount spent on state-funded preschool programs.

�I think most people realize that putting three- and four-year-olds in a classroom isn�t �school,�� Dutcher said. �You can�t really blame folks for taking advantage of taxpayer-funded child care, but universal preschool is a middle-class entitlement Oklahoma simply cannot afford.�

Dutcher added, �Those who profess to care for low-income Oklahomans really ought to consider what those Oklahomans actually want. It�s time to leave more money in the hands of the most important early-childhood educators: parents.�

SoonerPoll.com, Oklahoma�s public opinion pollster, was commissioned for this poll by the Oklahoma Council of Public Affairs.�� SoonerPoll.com conducted the scientific poll July 25-Aug. 11. Likely Oklahoma voters were selected at random and given the opportunity to participate in the poll by phone or online. Of the 587 respondents who participated, 17 took the survey online and 570 responded via telephone interview. The margin of error is plus or minus 4.04 percentage points.