STATEWIDE POLL: In light of recent events throughout America, SoonerPoll asked Oklahomans their thoughts on racism 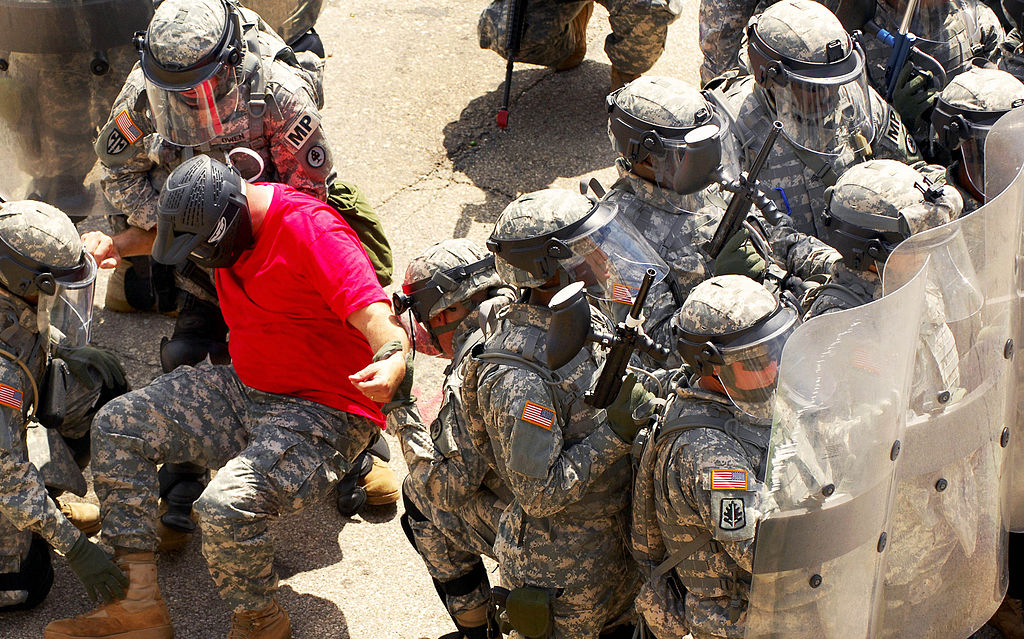 SoonerPoll.com, Oklahoma’s public opinion pollster, asked these questions of Oklahoma likely voters as part of the SoonerPoll Quarterly poll. The scientific study was conducted from December 8-19, 2014 with 403 likely Oklahoma voters selected at random statewide from a dual frame of both landline telephone and cell phones. The sample was weighted by age and congressional district, then stratified using a model of likely voters.

The sample reflected the traditional demographical profile of the Oklahoma likely voter with roughly half of respondents identifying as conservative and attending religious services once or more per week. The study has a Margin of Error (MoE) of ± 4.88 percent.

Here are the key take-aways:

“Are we a nation that tolerates the hypocrisy of a system where workers who pick our fruit and make our beds never have a chance to get right with the law?” – President Barack Obama

“There are still generations of people, older people, who were born and bred and marinated in prejudice and racism and they just have to die.” – Oprah Winfrey

“May I suggest the number one thing holding black folks back today is a bad attitude? The best thing black folks can do today to change their attitude is to move past the victim mentality. Yes, many evil things were done to black people in the past, but that was in the past. We should never abandon history, but to dwell on the evils of the past and not move on is an attitude killer.” – (R) Charlie Meadows, OCPAC

“We deserve answers to this. President Obama’s shuck and jive shtick with these Benghazi lies must end.” – Sarah Palin