Saxum Poll shows pride in being �reddest state in the nation� 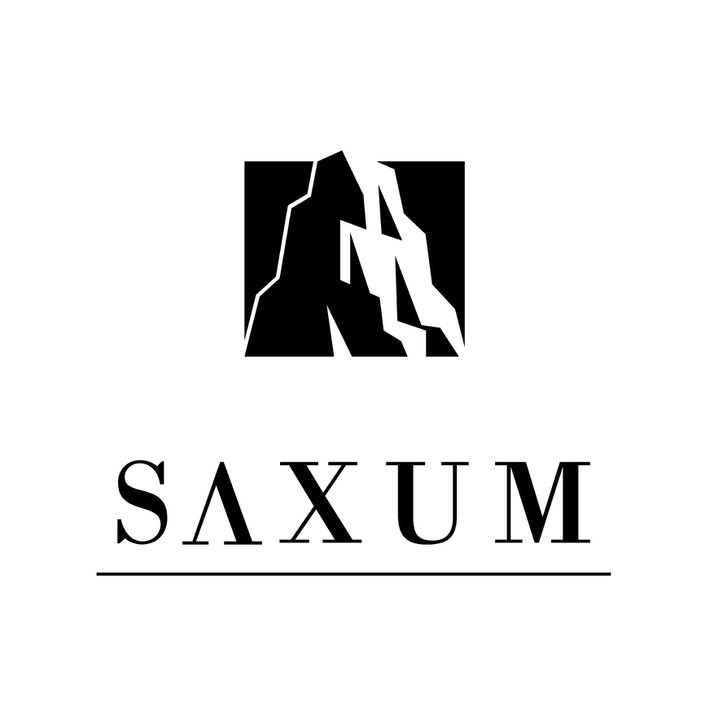 �The intention of this poll was not only to find out why Oklahomans voted the way they did, but also to look at what candidates and political parties need to do to improve their public images and what issues are important to Oklahoma voters moving forward,� said Saxum president and CEO Renzi Stone.

The Saxum Poll was conducted by SoonerPoll from Nov. 5 to 11 and included 518 likely voters in the state of Oklahoma with a margin of error of plus or minus 4.3 percent.

Voters prefer local candidates, parties over national
The poll revealed straight party voting for the Republican Party was 21 percent, with 12 percent voting straight Democratic Party. Sixty-five percent of respondents did not vote straight party in this year�s election, according to poll results.

The poll showed a discrepancy among approval of local and national Democratic elected officials, with 70 percent disapproving of President Obama, but 71 percent approving of Oklahoma Gov. Brad Henry.

�These results show favoritism toward local political parties, especially among Democrats surveyed, indicating a need for the National Democratic Party to improve their branding and public perception,� Stone said. �Local Democratic candidates who distanced themselves from the national political party perhaps would have been more successful in Oklahoma�s elections.�

Among other perceptions surveyed were Oklahoma�s �red� reputation and the state�s first female governor. When asked if being the �reddest state in the nation� is something they are proud of, three out of four Republicans surveyed agreed, with one-third of Democrats agreeing.

Almost three out of five respondents agreed that it is good for Oklahoma�s image to have a woman governor.

Support shown for health care repeal, light rail and budget cuts for state agencies
Voters were also asked their opinions on a variety of issues, including the economy, health care, the state�s budget, income tax and light rail service between Oklahoma City and Tulsa.

Seventy percent of Republicans surveyed believe the economy is on the wrong track, as opposed to 46 percent of Democrats.

Forty-nine percent of Democrats agree that repealing the health care reform law should be the top priority of the next governor and Legislature, while 76 percent of Republicans agree. Respondents were divided � 46 percent agreeing and 45 percent disagreeing � on whether lowering the state income tax should be a top priority.

When asked if there should be light rail service between Oklahoma City and Tulsa, 55 percent agreed, but the same percentage also indicated if there were a rail service, they probably would never use it.

Three out of five likely voters surveyed agreed that a legislative session dedicated to the budget, and the budget only, is a good idea and should be adopted. When asked about how they would deal with Oklahoma�s estimated budget shortfall in the next fiscal year, 35 percent of respondents favored equal and fair cuts across the board for all state agencies, while 33 percent favored picking and choosing cuts depending on which agency programs are thought to be effective. Fifteen percent believed Oklahoma should use a business approach and hire a consulting firm to do an analysis of agencies and expenditures, and then cut accordingly.

Voters influenced most by media, not endorsements
The majority of likely voters surveyed � 57 percent � indicated they prefer to receive information about candidates and issues through newspapers and television, with only 4.7 percent preferring phone calls or direct mail.

�Celebrity endorsements generally serve to legitimize candidates, but they don�t necessarily translate into actual votes, as indicated by our survey,� Stone said. �Candidates need to focus on reaching audiences personally and through mass media, which is the preferred form of communication among the voters we surveyed.�