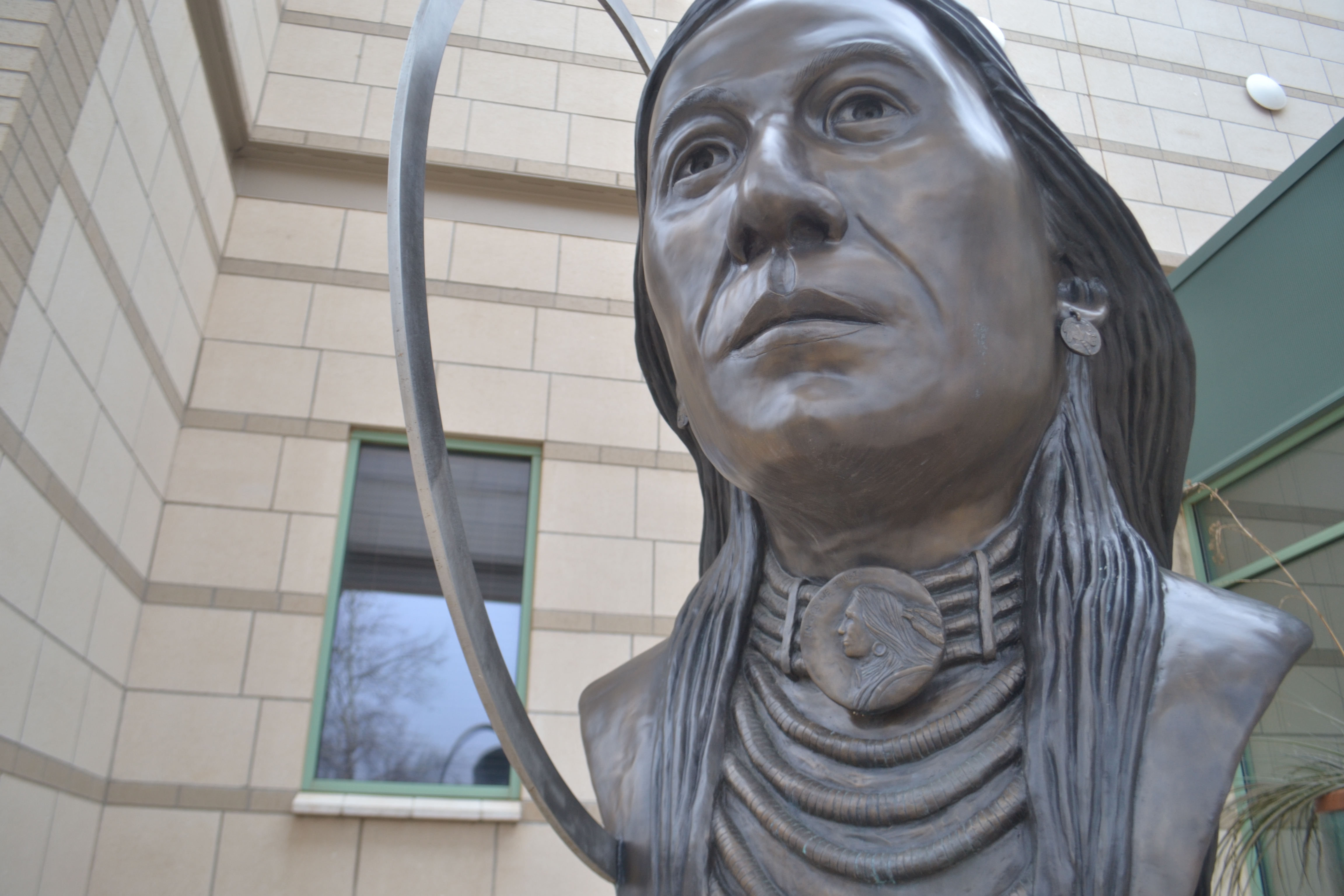 A recent SoonerPoll reveals that more than half of likely Oklahoma voters have a favorable opinion of the Oklahoma Teachers Retirement System (OTRS).

A 55.9 percent majority of respondents said they have a favorable opinion of the OTRS, while only 23 percent said they had an unfavorable view. �Additional results indicate that OTRS has a higher approval rating than most public or state pension programs.

Pension Commission report data from the end of fiscal year 2011 revealed that OTRS outperformed all other Oklahoma public retirement funds in both one-year and long-term returns. The strong performance by OTRS places it among the top 25 percent of pension funds in the U.S.

�The Board of Trustees and staff of the teachers retirement system have worked diligently to enact a strategy of investment diversity, and the figures bear out we are having success as a result,� Dr. James Wilbanks, OTRS executive director, said.

Favorability of OTRS crosses political and ideological lines, with a majority of conservative, liberal, and moderate Oklahoma voters indicating a favorable view of the retirement system. A 59 percent majority of moderates approve of OTRS, compared to 57 percent of liberals and 53 percent of conservatives.

Like results concerning favorability of OTRS, further analysis indicates the results cross political and ideological lines. When asked about state employees receiving too many benefits, 85.6 percent of Democrats and 75 percent of Republicans disagreed.

SoonerPoll.com, Oklahoma�s public opinion pollster, was commissioned for this poll by the Oklahoma Teachers Retirement System.�� SoonerPoll.com conducted the scientific poll July 25-Aug. 11. Likely Oklahoma voters were selected at random and given the opportunity to participate in the poll by phone or online. Of the 587 respondents who participated, 17 took the survey online and 570 responded via telephone interview. The margin of error is plus or minus 4.04 percentage points.