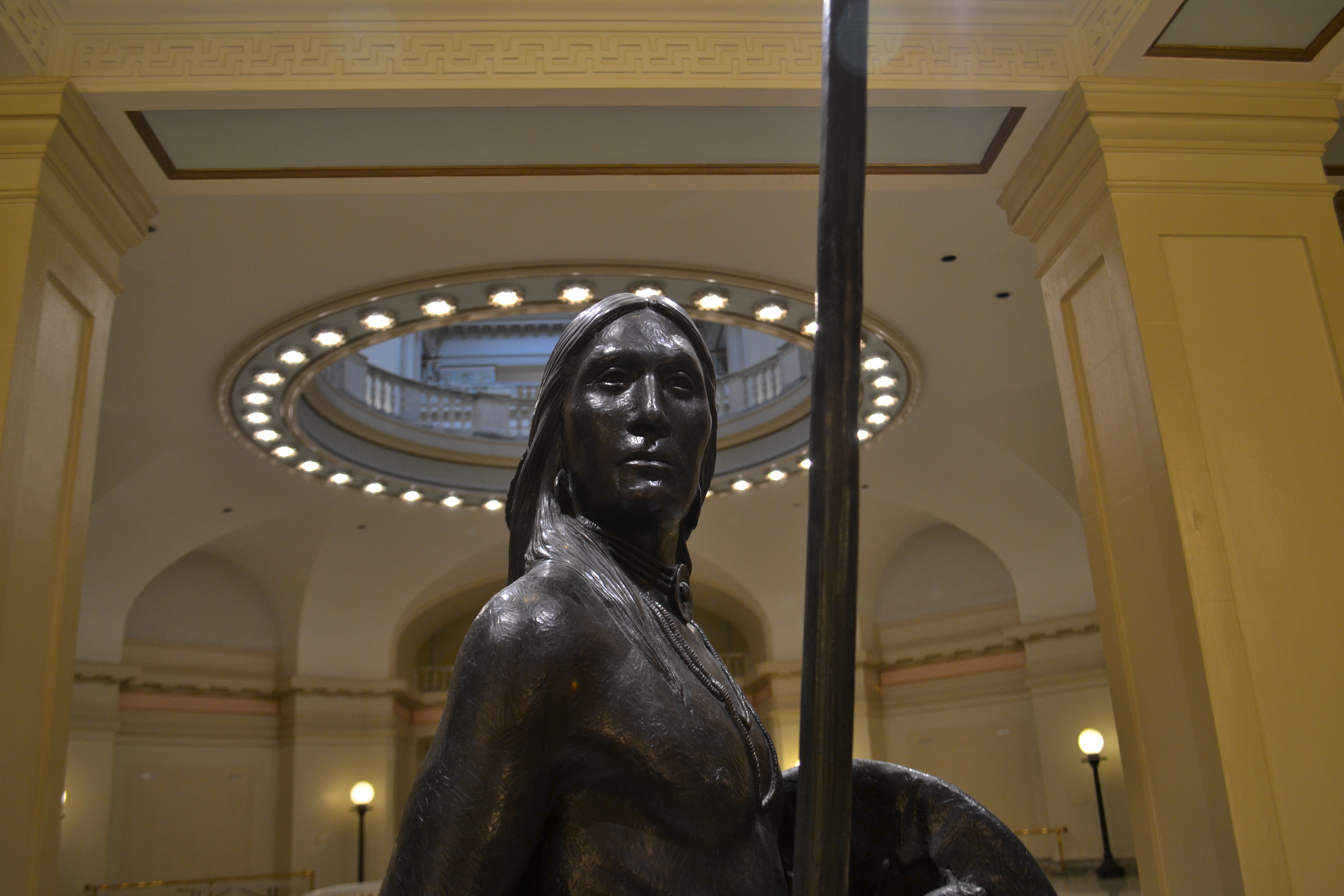 A poll conducted last month finds more than 70-percent of Oklahoman likely voters support tax incentives that create new investment or new jobs. The SoonerPoll results show that the support crosses all party lines and is present in all five congressional districts.

The poll of more than 400 Oklahomans between December 8th and 19th shows 70.5% either strongly support or somewhat support the use of tax incentives that create new investment in Oklahoma. When asked about tax incentives that create jobs in Oklahoma, the margin strongly or somewhat supporting jumps to 76.9%. The poll has a margin of error of +/- 4.88%.

[box] Do you SUPPORT or OPPOSE the use of tax incentives that create new investment in Oklahoma?

“This is a significant poll with unambiguous results,” said Bill Shapard, founder of SoonerPoll. “When you see poll results like this, there can be no doubt about where Oklahomans stand on an issue.”

[box] Do you SUPPORT or OPPOSE the use of tax incentives that create new jobs in Oklahoma?

The fact that Oklahomans support tax incentives that create new investment and jobs is no surprise to those whose job it is to grow and attract jobs to communities around the state.

“The most important thing for decision-makers to think about when looking at tax credits is whether this will affect our competitiveness with surrounding states,” said Brent Kisling, chairman of the Oklahoma Economic Development Council and the Executive Director of the Enid Regional Development Alliance. “After a decade in the economic development field, I know jobs and capital investment are essential to making sure we have the resources needed for all aspects of government.”

The poll of 403 likely voters in Oklahoma was conducted Dec 8-19, 2014 by SoonerPoll.com and commissioned by the State Chamber of Oklahoma. The probability sample included 88 cellphone and 318 landline users. The margin of error is plus or minus 4.88 percentage points.