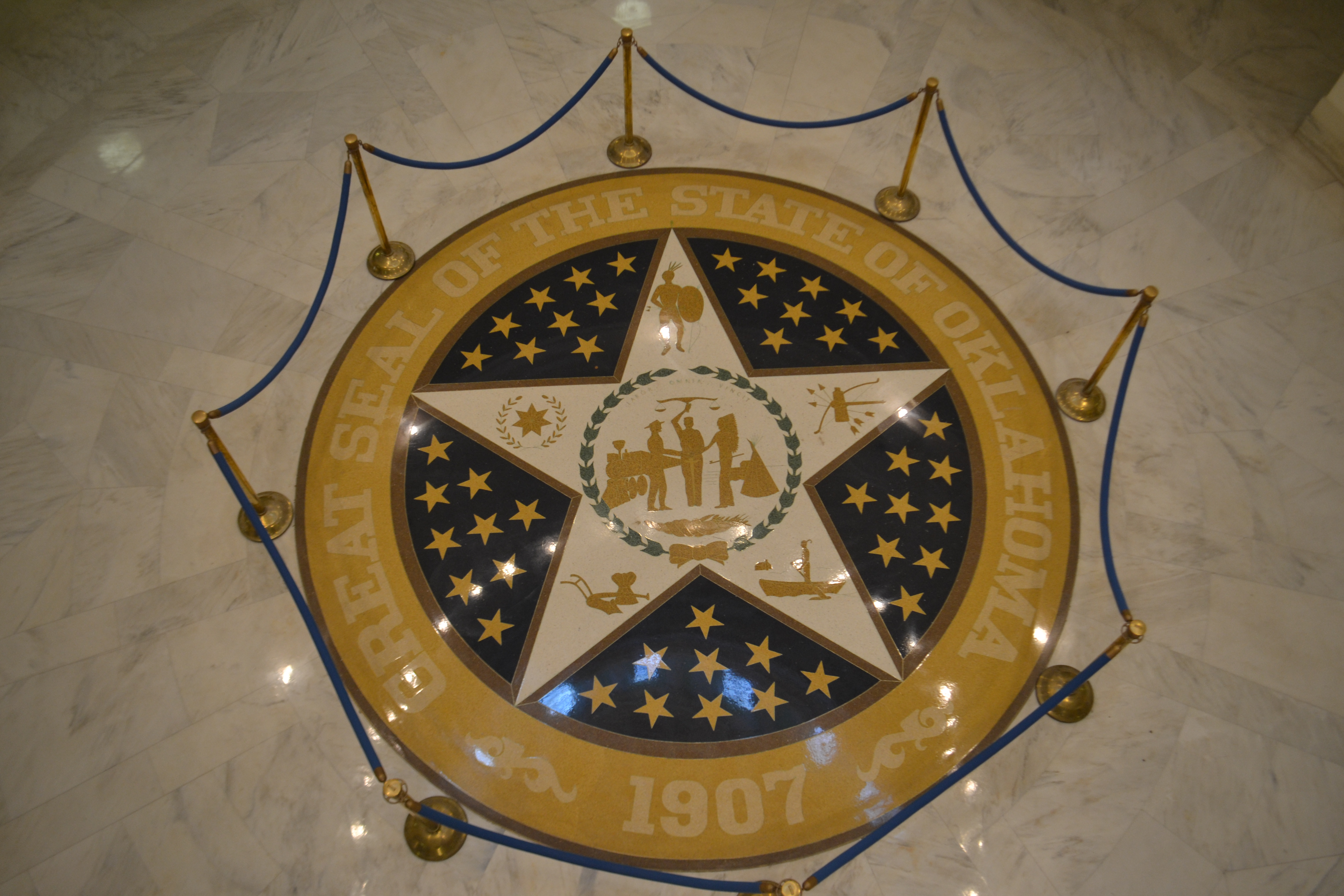 A majority of likely Oklahoma voters think the state Legislature should change Oklahoma’s current workers’ compensation system, according to a recent poll. The statewide study showed 72.5 percent of respondents felt changes should be made to the current system, thereby reducing the number of workers’ compensation lawsuits.

While another 18.7 percent didn’t know if the change would reduce the number of lawsuits, only 8.7 percent disagreed with the potential change to an administrative-based system. Legislation to change the state’s workers’ comp system has passed the Oklahoma state Senate and is now headed to the state House for further consideration.

“Oklahomans believe the current court-based system pits employees against their employers, and creates a non-productive environment for accomplishing what should be most important which is taking care of injured workers,” said Bill Shapard, CEO of SoonerPoll.com.

Within the same poll, a 71.4 percent majority said they agree that “injured workers are worse-off because the workers’ compensation system relies heavily on lawsuits to resolve disputes.” Only one in ten respondents disagreed.

Another 61.8 percent feel that workers would benefit if Oklahoma moved from a court-based system to an administrative system, including 61 percent of Democrats, 70.1 percent of African Americans, and 80.2 percent of Hispanics.

The current court-based system’s impact on business was also tested in the poll. Sixty-six percent of respondents also said they felt that the current workers’ compensation system is unfairly hurting Oklahoma businesses, with only 13.1 percent disagreeing.

Republican and Independent respondents were most likely to agree, 69.5 and 68.8 percent respectively, but Democrats only trailed at 63.2 percent.

“As these results indicate, a strong majority of Oklahomans have a desire to see their state institutions operate efficiently,” Shapard said. “When confronted with the facts, Oklahomans prefer efficiency.”

Support for the potential change ran high among Republicans throughout the survey, with Democrats only slightly trailing in support, but never below 50 percent in any of the questions asked.

For the most part, women respondents were more supportive of the potential change, with 75.4 percent agreeing the change would reduce the number of lawsuits and 77.1 percent agreeing that injured workers were worse-off because the current system relies heavily on lawsuits.

Federal, state and local government workers and union workers, or those living in a union household, both agreed, 76.8 and 78.3 percent respectively, a change of the current workers compensation system would reduce the number of lawsuits.

[box style="rounded"]This study was commissioned by the State Chamber Research Foundation. SoonerPoll.com, Oklahoma’s public opinion pollster, conducted the study between February 19 and February 28 using live interviewers by telephone. The scientific study of 324 Oklahomans included both landline and cell phone participants. Respondents in the landline sample were selected by randomly asking for the youngest adult male or female who was at home. In the cell sample, the person who answered the phone, provided that person was an adult 18 years of age or older, was asked the survey questions. The study has a margin of error of ± 5.4 percent. The full Call Dispositions and Rate Calculations were calculated by SoonerPoll.com and is available here.[/box]