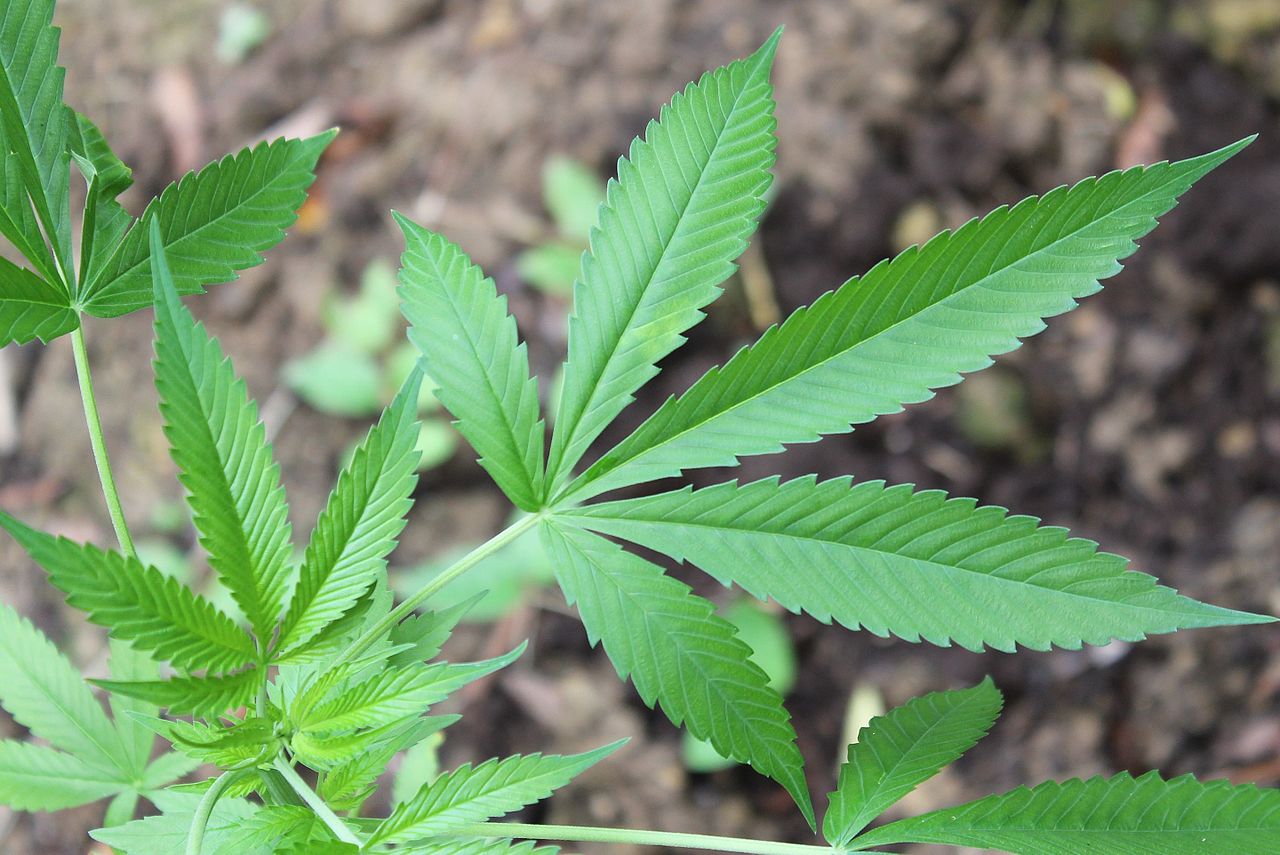 When considering arrest for a marijuana offense, nearly two-thirds of respondents (64%) said they should be treated instead of jailed. Under current Oklahoma law, possession of any amount can earn one up to a year in jail for a first offense and from two to 10 years for a second offense. Marijuana sales—of any amount—can earn a sentence of up to life in prison.

The state's largest cities were the most in support. In metro Oklahoma City and Tulsa, support for medical marijuana was higher than 75%, and support for decriminalization was at 67% in Tulsa and at 63% in Oklahoma City.

Even Oklahoma's notoriously conservative Republicans are ready for change. Support for decriminalization came from 53% of Republicans interviewed, lower than the 60% of Democrats and 65% of independents, but still surprising.

"I do hope that the polling results will help legislators feel more comfortable supporting marijuana reform," said Oklahoma NORML leader Norma Sapp. "I always encourage people to contact their legislators. I think a statewide lobby day will be called when the need comes."

Senator Constance Johnston (D-Oklahoma City), who has filed medical marijuana bills for several years now without managing to get a hearing, told the Oklahoma Observer the poll echoed what she had been hearing from constituents.

"I like the results. This is very telling. It confirms what we’re being told across the state," Johnston said, adding that they could help ease legislators' worried minds. "The results make you wonder what these elected officials are afraid of," she said.

The poll of likely voters was conducted between August 28 and September 9, and was commissioned by NORML's Oklahoma chapter. The margin of error is +/- 4.9%.

Question: Fifteen states in America have decriminalized the possession of up to once ounce of marijuana for adult possession, meaning they would receive a fine rather than be criminally prosecuted and face possible incarceration. Do you support or oppose joining these other fifteen states?

Question: Oklahoma treat marijuana use as a public health concern, meaning send them to treatment, instead of making it a criminal justice matter?

Question: Twenty states now have laws allowing seriously ill patients to possess marijuana for medical purposes with a physician’s recommendation. Do you support or oppose Oklahoma joining these other twenty states?

Question: Do you think laws regarding whether the use of marijuana is legal or not should be determined by the federal government, or left to each individual state government to decide?

SoonerPoll.com conducted the random-sample, scientific survey from August 28 through September 9, using live telephone interviewers. Of the 404 respondents who participated, 110 were contacted by cell phone and 294 by land line (weighted). The combined results have been weighted to adjust for variation in the sample relating to age, sex and political party. The margin of error is plus or minus 4.9 percentage points. For smaller subgroups, the margin of sampling error is larger.