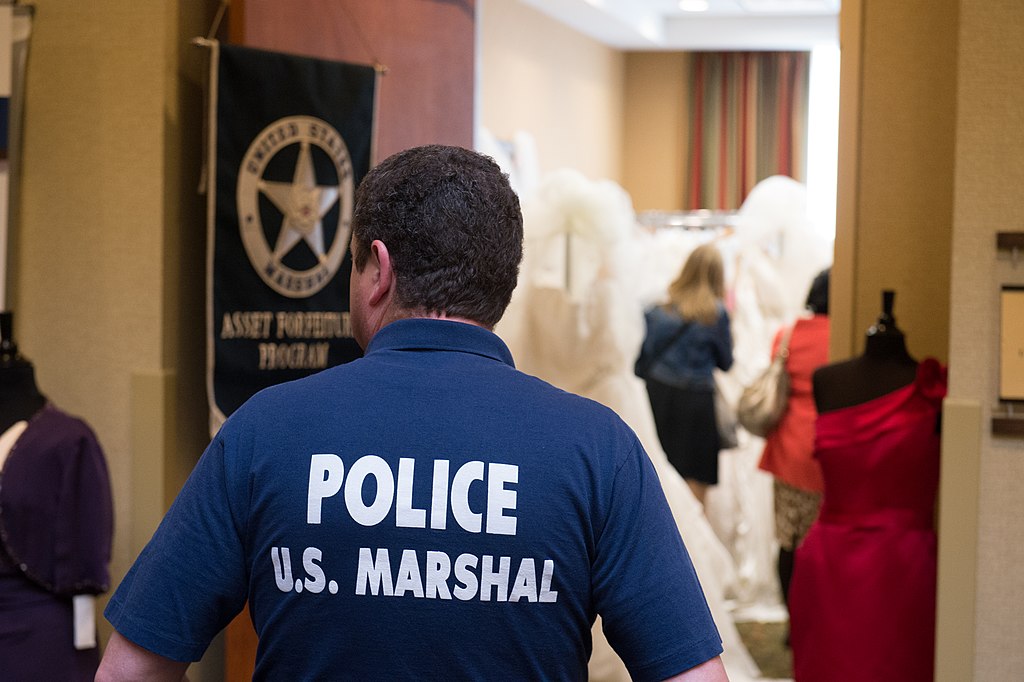 Oklahomans believe those who have had their property confiscated by law enforcement, without being convicted of a crime, have been denied their constitutional rights of due process, according to the most recent quarterly poll conducted by SoonerPoll.

Current state law allows law enforcement agencies to keep confiscated cars, money, homes or other property associated with suspected criminal activity even if a criminal conviction is not achieved, so long as a judge authorizes it. Many district attorneys in the state have expressed opposition to changing the law.

Seventy percent (69.9%) of Oklahoma likely voters supported new legislation that would allow law enforcement only to keep confiscated property when a criminal conviction is achieved. Results varied only slightly based on party affiliation with 58 percent of Republicans strongly supporting the legislation, 53 percent of Democrats and half of all Independents. Support was also seen among both liberals and conservatives, with 59 percent strong support among those who identified themselves as “very liberal” and 72 percent among those who identified themselves as “very conservative.”

“Oklahomans believe that law enforcement in the state, of which they have a very favorable opinion, is just on the wrong side of this issue,” said Bill Shapard, CEO of SoonerPoll, who went on to note that an overwhelming 81 percent of the same poll respondents in the poll had a favorable opinion of their local police or sheriff’s department.

[QUESTION] Do you SUPPORT or OPPOSE new legislation that would allow enforcement only to keep confiscated property when a criminal conviction is achieved?

When asked if law enforcement keeping confiscated property without getting a conviction denied those of their constitutional right of due process and was un-American, 78 percent agreed, which was the largest percentage of agreement among a variety of arguments in favor of new legislation that have been suggested by supporters.

Sixty-eight percent agreed that this ability to confiscate property without a conviction might encourage cash-strapped counties to increase confiscations in order to pay its bills, including 67 percent of Republicans, 70 Democrats, and 68 percent of Independents.

Even when asked if this restriction on keeping confiscated property greatly hampered the ability of law enforcement to effectively fight the war on drugs and drug cartels, 57 percent of Oklahoma likely voters disagreed.

The poll results presented no significant differences among the opinions of rural and urbans voters, men and women, those within different age groups, or any other major demographic subset with adequate sample size.

SoonerPoll.com, Oklahoma’s public opinion pollster, asked these questions of Oklahoma likely voters as part of the SoonerPoll Quarterly Poll, and commissioned through a joint effort of the left-leaning Oklahoma Policy Institute and the right-leaning Oklahoma Council for Public Affairs.