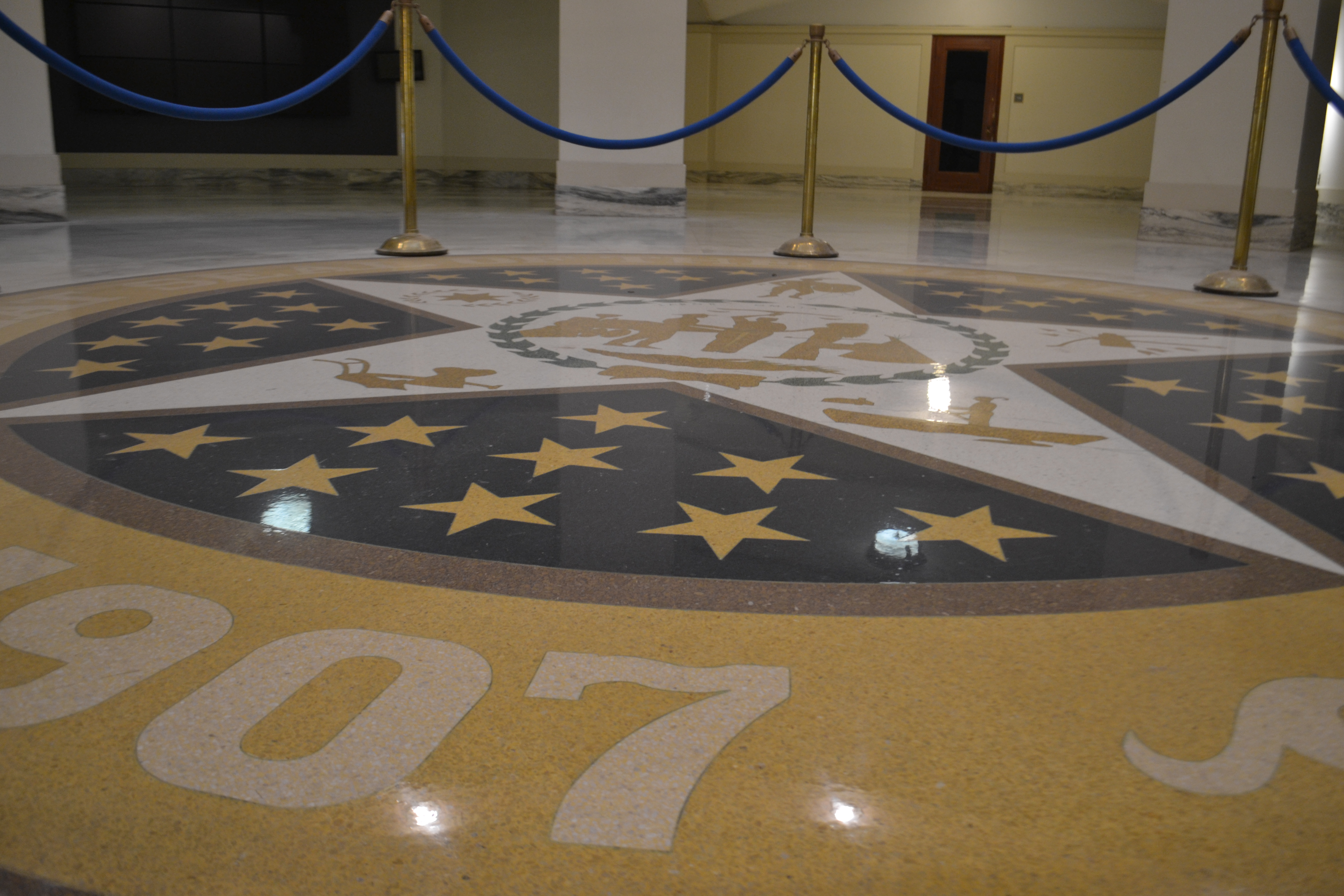 "This overall result may not be surprising to many Oklahomans," said Bill Shapard, CEO of SoonerPoll.com, "but the shear size of the response should be."

Political ideology did have a slight effect on respondents� answers as 22.2 percent of liberals blamed taxpayers unwillingness to pay more taxes compared to only 6.3 percent of moderates and 5.5 percent of conservatives.� Despite this difference, a plurality of all ideologies believe politicians unwillingness to reduce spending, a results that mirror respondents answers another question on the poll regarding spending and taxes.

�Ideology is once again showing the difference in views among liberals and conservatives," said Shapard, "but still there are those on the left in Oklahoma who still want to see a reduction in government spending, which shows a real separtation from an Oklahoma liberal and a Washington liberal, for example."

The same respondents were also asked to say which government programs, services or departments they think should receive lower state funding if government spending were to be reduced to balance the state budget.� �Politicians� and other government workers� salaries� was chosen by 15.3 percent of all respondents making it the most common response.

[box] [QUESTION]�If government spending is reduced to balance the state budget, which government programs, services or departments should receive lower state funding than it currently does? [RECORD VERBATIM]

�Voters think government is just too fat but more specifically in the wages of government workers, and recent reporting is not going to make them any more happier," Shapard said.� Shapard went on to point to a�recent article in the Daily Oklahoman about Democratic leaders giving raises to state employees as their tenure comes to an end due to the November election.

The second most popular response, which was said by 9.5 percent of respondents, was to lower state funding in �all departments.� �The rest of the top five responses were �The Department of Human Services,� �Welfare,� and �The Department of Education.�

SoonerPoll.com, Oklahoma�s public opinion pollster, was commissioned for this poll by the Oklahoma Council of Public Affairs.� SoonerPoll.com conducted the scientific study using live interviewers by telephone of 518 likely voters from Nov. 5 � 11. The study has a margin of error of � 4.3 percent.