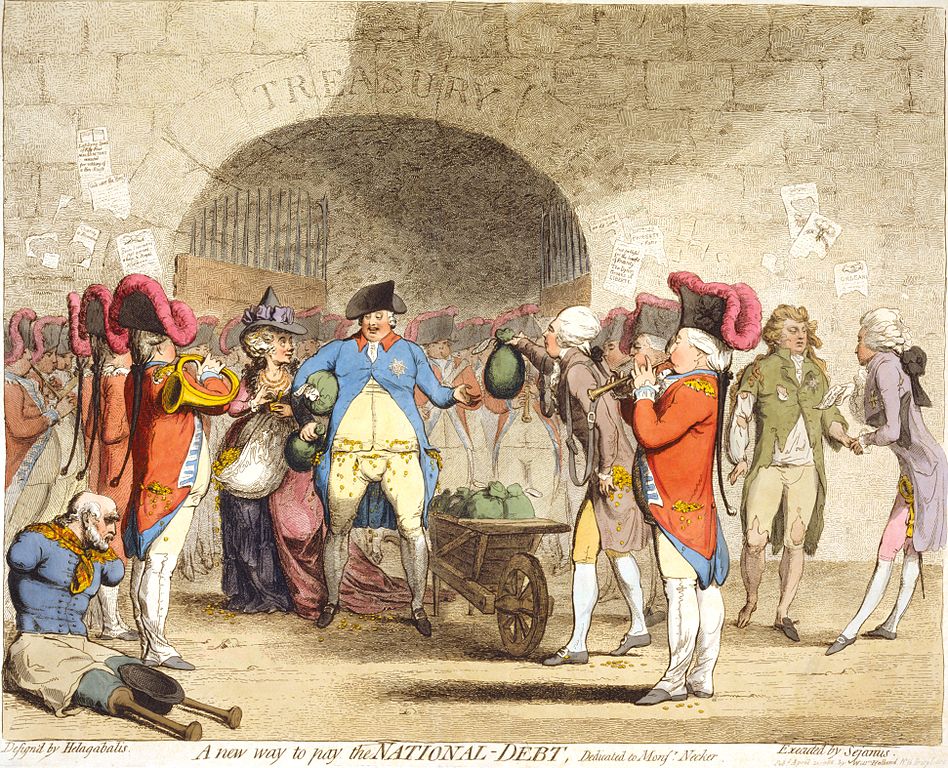 The latest SoonerPoll reveals most likely Oklahoma voters are both concerned about the current national debt and supportive of a balanced budget amendment to the U.S. Constitution.

When results are examined by political affiliation, it is revealed that even though majorities of both parties are concerned about the deficit the responses still break down along party lines.� Further analysis indicates that 90.8 percent of Republicans rated their concern with the deficit at an 8 or more, 11 points more than the 79.8 percent of Democrats who said the same.

Similarly, a correlation between conservatism and support of the amendment is revealed when results are broken down by political label.� Analysis indicates that 86.7 percent of very conservative respondents support a balanced budget amendment, a percentage which steadily decreases across the political spectrum reaching just 51.1 percent among very liberal respondents.

"Here in Oklahoma, we have to live within our means and the state government has to operate in the black," John Ex, a poll respondent from Stilwell, Okla., said. "I would like to see the federal government have to do the same thing"

Elisabeth Ruhl of Greenie, Okla., expressed that she was extremely concerned about the rising national debt.� "We have to pay it back somehow or we just leave it to the generation after us," Ruhl said. "I think a balanced budget would be better than spending money we do not have."

O.G.Tate of Enid, Okla., said that concern about the deficit is one thing that unites us all, but what to do about it is a different story.

"In ordinary times if you had asked me about a balance budget amendment the answer would be yes, but now you cannot do it until you get the economy back on track," Tate said. "To get back on track we have to put people to work and that means creating infrastructure jobs and it takes money to do that."

SoonerPoll.com, Oklahoma�s public opinion pollster, commissioned this poll.� SoonerPoll.com conducted the scientific poll July 25-Aug. 11. Likely Oklahoma voters were selected at random and given the opportunity to participate in the poll by phone or online. Of the 587 respondents who participated, 17 took the survey online and 570 responded via telephone interview. The margin of error is plus or minus 4.04 percentage points.

Be sure to read guest political analyst Jamison Faught's commentary on these results.