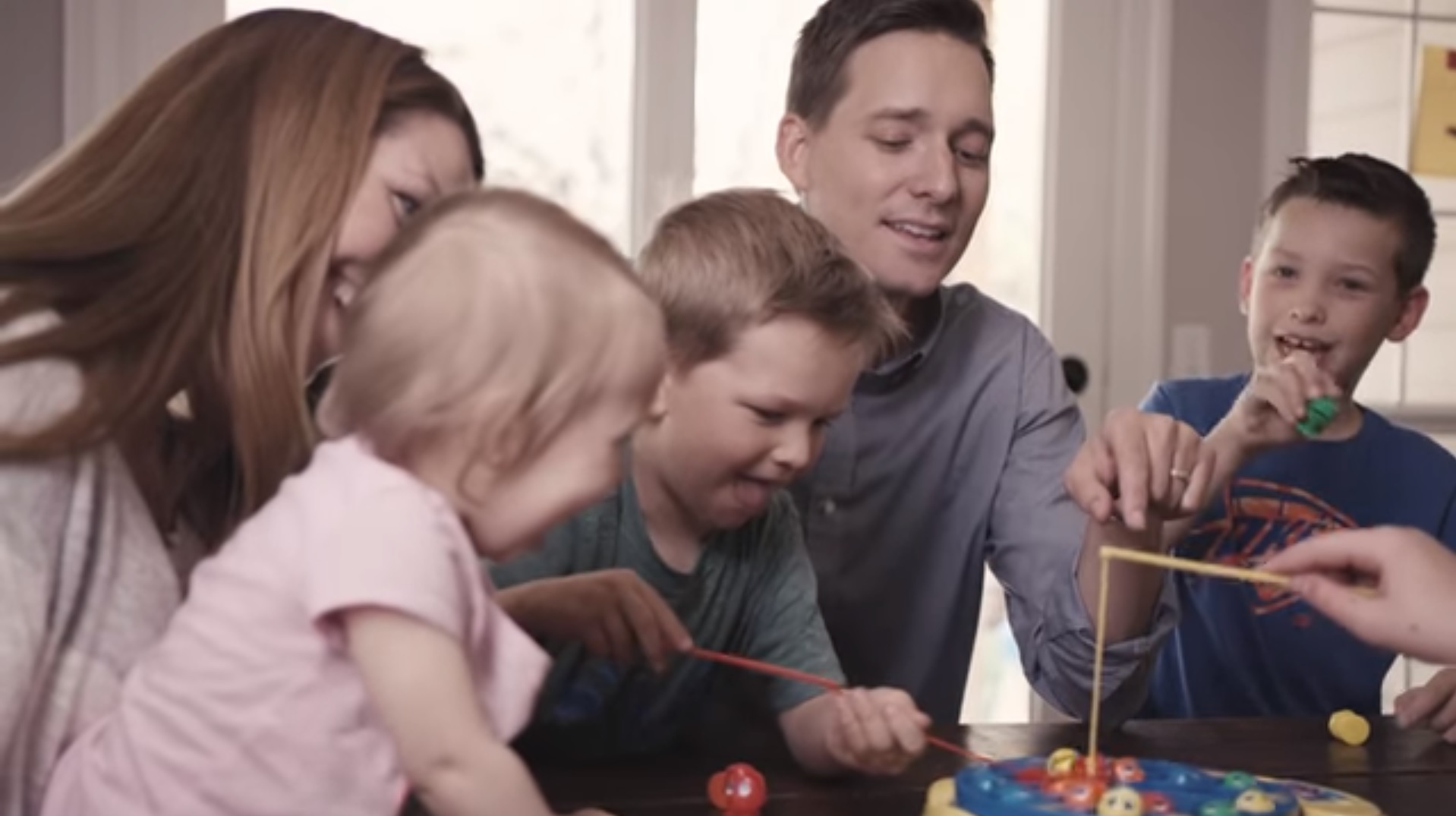 In the first of general election polls, Lt. Governor Matt Pinnell leads his Democratic opponent by nearly 29 points, the largest margin for a Republican in any of the statewide races on the ballot in November.

Pinnell, who ran for office for the first time four years ago, is looking to gain a second term as Lt. Governor.

The poll was commissioned by News9 and Newson6 in Tulsa of 402 likely voters statewide.

[QUESTION] If the upcoming November election for LT. GOVERNOR was held TODAY and you were in the voting booth right now and had to make a choice, for whom would you vote?

Pinnell leads by a large margins in most of the demographic subsets, including men 61.5 to 23.4 percent for Alizadeh-Fard, and 47 to 28 percent among women.

Other than Labor Commissioner Leslie Osborn, Pinnell also was the only other Republican on the statewide ballot to receive the most support among moderate voters with 39.7 percent.

Pinnell led in every congressional district as well.