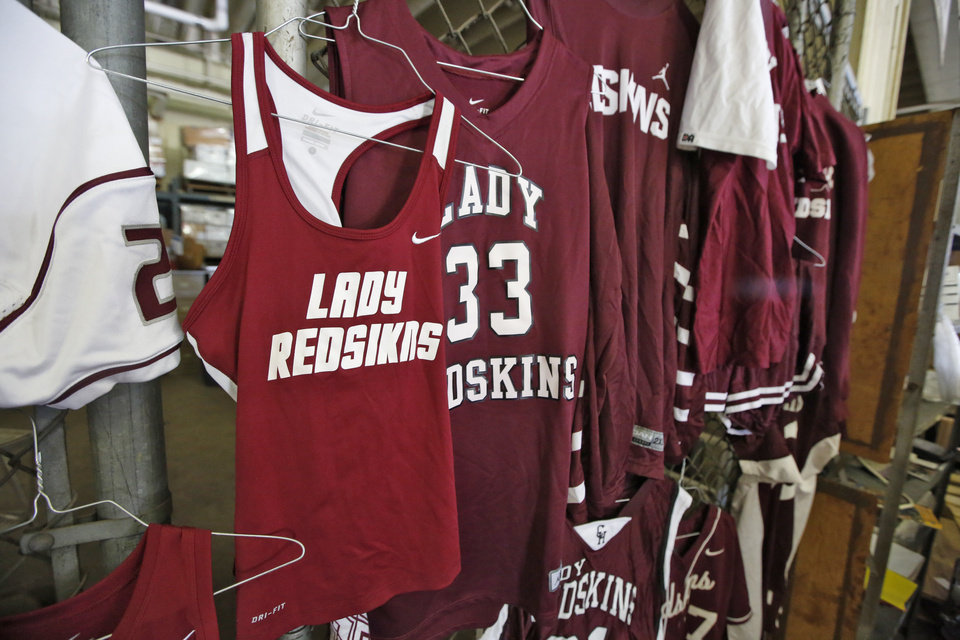 According to the most recent SoonerPoll Quarterly, 88.8 percent of likely voting Oklahomans are not offended by the use of the term 'redskin' as a sports team mascot. Only 7.9 percent of respondents found the term offensive.

[box] The professional football team in Washington, DC calls itself the Washington Redskins. Do you find that name offensive, or does it not bother you?

Given the overwhelming result of 88.8 percent in the poll, every demographical subset analyzed found a clear majority of those not bothered by use of the term, including Native Americans at 83.1 percent. The poll included only 52 respondents who identified as Native American and, while this sample size is not necessarily small for research purposes, caution should be used when extrapolating smaller sample counts to the overall population.

The use of 'Redskins' as a mascot name in Oklahoma has led one school to change the name and another to decide not to do it.

In December 2014, the Oklahoma City school board voted unanimously to ban the Capitol Hill High school’s mascot after a small but vocal group within the American Indian community said they found the term 'Redskins' offensive and harmful. No public opinion poll or any other type of research was commissioned before the decision was made.

Last year, McLoud High School, which is also known as the Redskins, decided after a heated public debate to keep the mascot name.