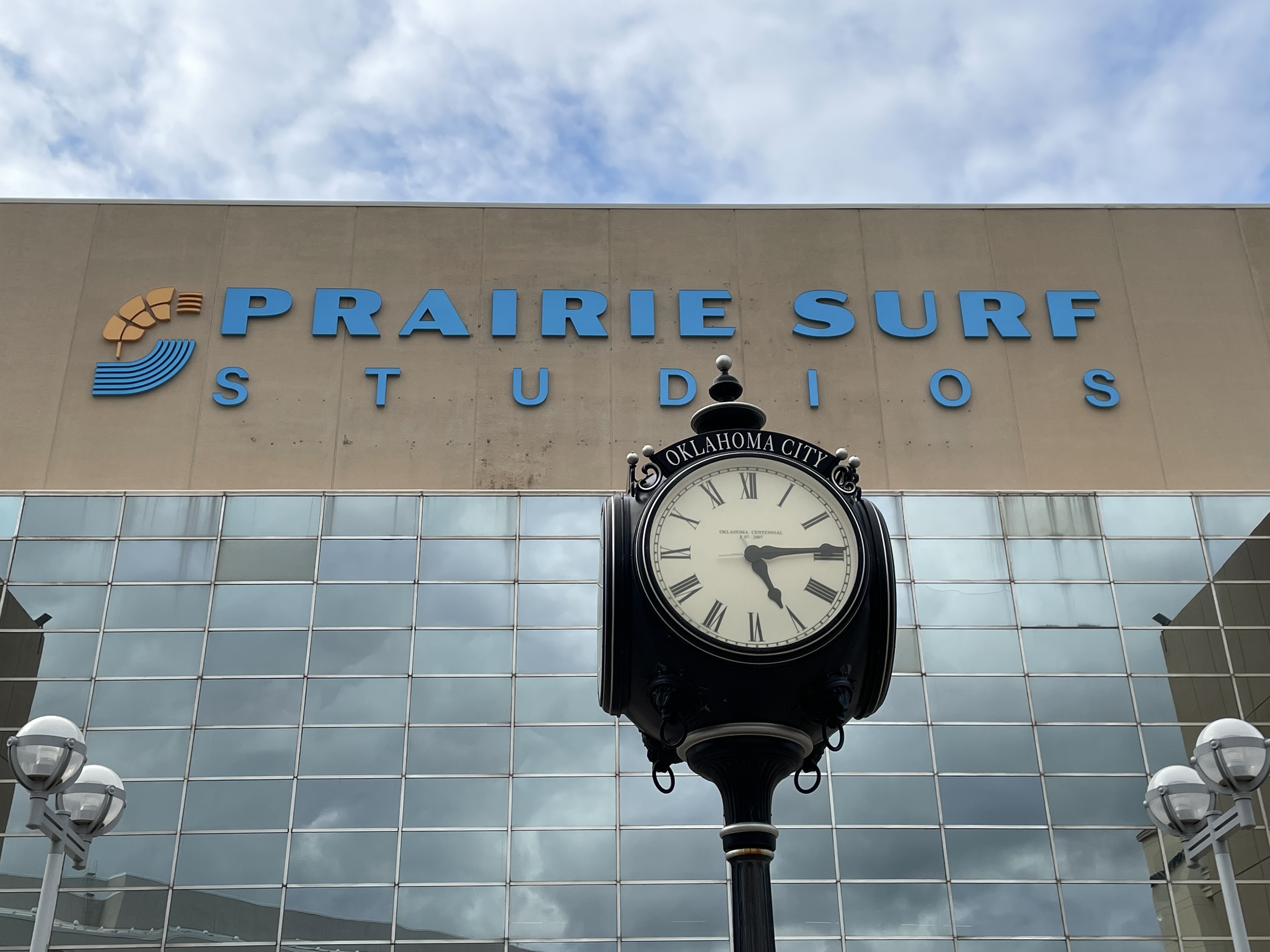 Oklahoma’s film industry has grown substantially in the last decade and now drives millions of dollars into the state’s economy each year. Hollywood A-listers such as Matt Damon, Leonardo DiCaprio, Julia Roberts, and Meryl Streep have all filmed movies in Oklahoma in the last few years thanks, in large part, to a tax rebate incentive program offered by the state.

A majority of Oklahoma voters are pleased with the state’s new standing in the entertainment industry. In fact, SoonerPoll’s latest data shows most Oklahomans would like to see an expansion of the incentive programs that bring Hollywood productions to our state.

[QUESTION] Here are several statements about current Oklahoman issues. For each one, please tell me whether you support or oppose the statement.

"Motion picture companies that have brought productions here to Oklahoma are eligible for a tax rebate on money they spend in the state to help lower the costs of production. The most recent examples of this are Matt Damon in “Stillwater” and Robert DeNiro and Leonardo DiCaprio in “Killers of a Flower Moon.” The Oklahoma Legislature passed legislation to increase the limit on the rebate to encourage more companies to produce films in Oklahoma. Do you support or oppose this legislation?"

This seems to be one of those rare policy issues in which almost everyone seems to be in agreement. The levels of both support and opposition to expanding Oklahoma’s film industry was very consistent among different political, racial, and age groups.

Governor Kevin Stitt signed the Filmed in Oklahoma Act of 2021 to appropriate $30 million each year, for the next five years, as a financial incentive to entertainment studios. The act offers a base rebate of20% to film and television productions working in Oklahoma. The production must have a minimum budget of $50,000 to qualify.

According to Amy Blackburn with the Oklahoma Department of Commerce, Oklahoma currently has 39 films in varying stages of production at multiple locations around the state.