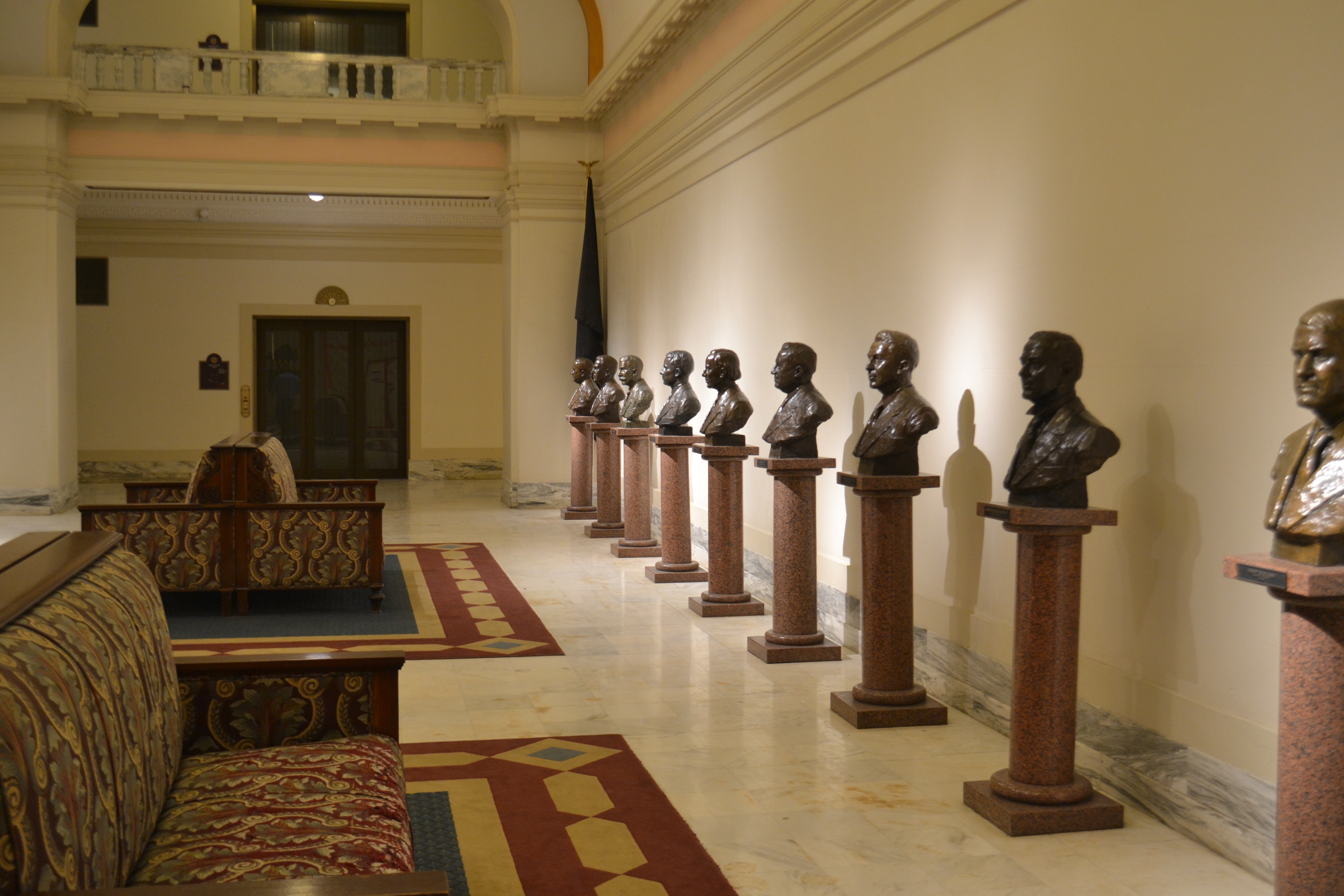 There is no doubt that likely voting Oklahomans support term limits since they were first passed for the legislature in 1990. Back then, Oklahoma was just one of three states to enact legislative term limits.

According to the most recent quarterly poll conducted by SoonerPoll, likely voters in the state support standardizing the term limits for all state elected officials to no more than 12 years. Seventy-one percent (71%) supported a standardized 12 years, except for the governor's office, while 11 percent had no opinion on the issue, and only 18 percent opposed.

In the poll, the governor was left at a term limit of two terms, mirroring the vast majority of term limits in 35 other states. Across the nation, state legislatures and other statewide officials, however, are not as uniformal.

"Oklahomans believe term limits are working and support them," said Bill Shapard, founder of SoonerPoll. "but, they also want to see a more standard approach to how term limits are applied."

No significant variances were observed for any demographic subsets in the poll.

Currently before the legislature is SJR 45, a term limits bill authored by Senator Mike Schulz. If passed, voters in Oklahoma could see the state question on the ballot in November.

The scientific study was conducted from February 9-12, 2016 with 410 likely Oklahoma voters selected at random statewide from a dual frame of both landline telephone and cell phones. The sample was weighted by age, congressional district and gender in order to reflect the Oklahoma likely voter population for a general election.