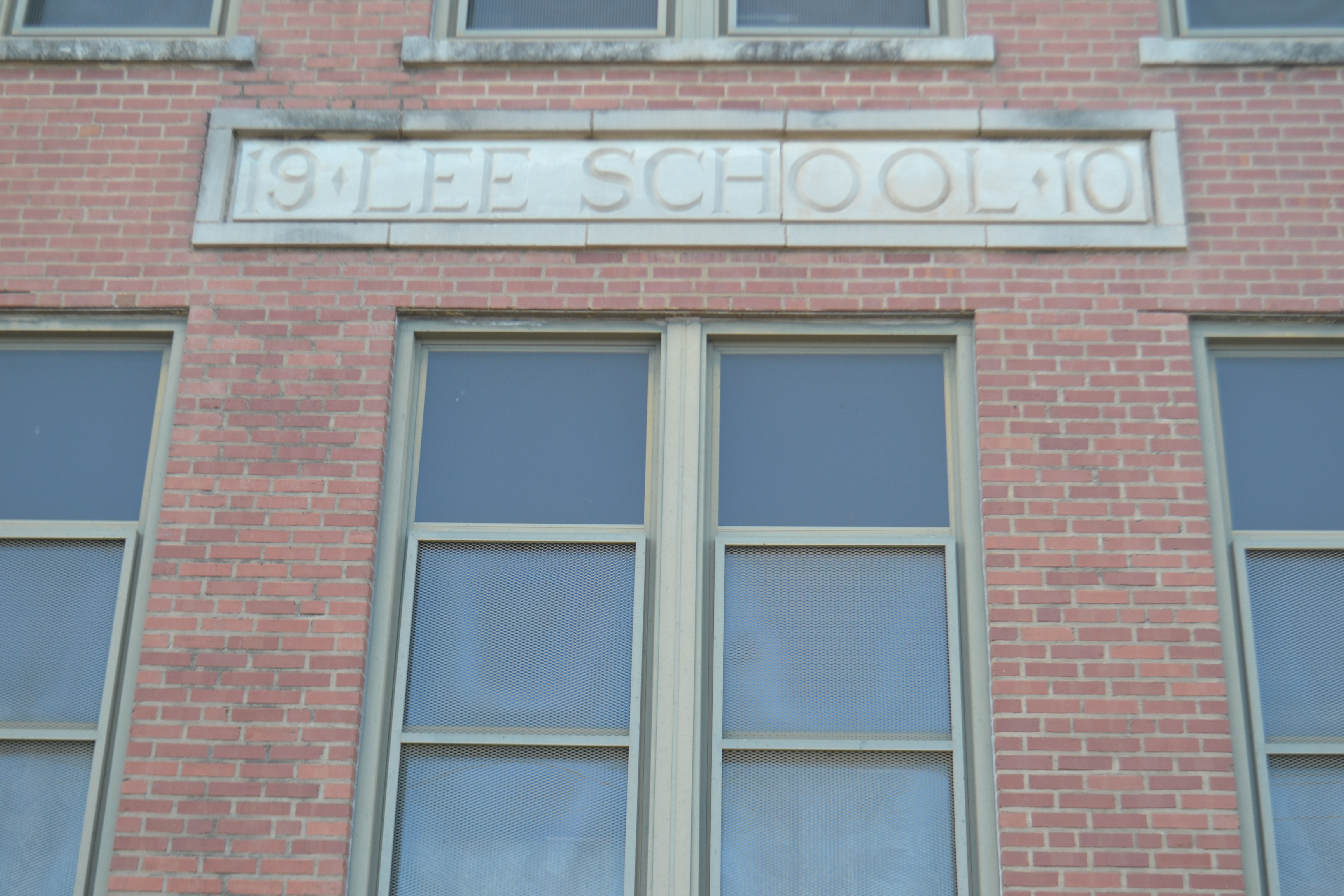 When likely voting Oklahomans were asked if Confederate statues or schools named for Confederate leaders should remain as historical symbols or be removed or changed because they offend some people, 79 percent said let them remain according to the most recent SoonerPoll Quarterly poll.

[box][QUESTION] Do you believe that monuments in Oklahoma that honor Confederate leaders or soldiers should:

The question wording was taken directly from a PBS/NPR News Hour Poll conducted by the Marist Poll. Compared to its results, Oklahomans are a lot more supportive of leaving the statues and school names alone -- 79 percent compared to 62 percent nationally.

[box][QUESTION] Do you believe schools or government buildings in Oklahoma that bear the name of a Confederate leader should:

Of those who believed the name of schools should be changed, 27.5 percent oppose it once informed the cost to the taxpayer in changing the name could be in excess of $50,000, this according to leaders of the Oklahoma City School District. Only 58.6 percent were still supportive.

[box][QUESTION] Some government officials in Oklahoma have noted the cost to the taxpayer to change the name of a school to be in excess of $50,000. Knowing this, do you SUPPORT or OPPOSE changing the school's name?

Last year in another SoonerPoll Quarterly, over 88 percent of likely voting Oklahomans were not offended by the term 'redskins.' Two years prior, the Oklahoma City School Board changed the mascot of Capitol Hill High School. No poll of the public was conducted before its mascot change.

The scientific study was conducted from August 22-28, 2017 with 404 likely Oklahoma voters selected at random statewide from a tri-frame of both landline telephone and cell phones, plus a online panel from Research Now. The sample was weighted by age, political party, and congressional district in order to reflect the Oklahoma likely voter population for a general election. The weighting was conducted using a 'layered technique.'

The sample reflects the traditional demographical profile of the Oklahoma likely voter with roughly half of respondents identifying as conservative and attending religious services once or more per week. The study has a Margin of Error (MoE) of ± 4.81 percent.