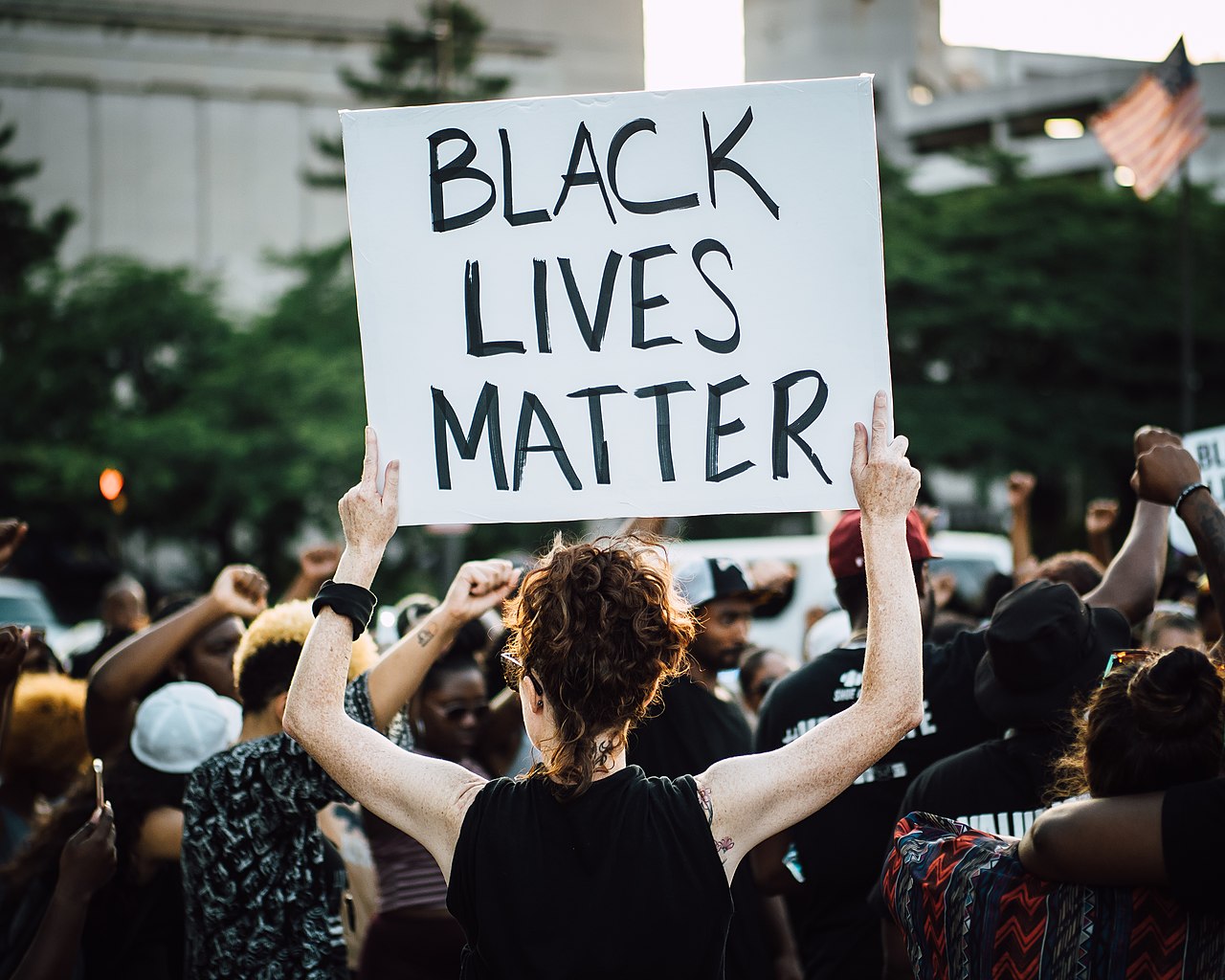 There is a sharp difference among Oklahoma likely voters when it comes to their views on their local police and the organized group, Black Lives Matter (BLM), which has been holding protests across the United States.

In 2015, 81 percent had a favorable opinion of their local police or sheriff's office.

[box][QUESTION] Do you have a FAVORABLE or UNFAVORABLE opinion of the group Black Lives Matter? [RESULTS BELOW OF REPUBLICANS ONLY]

[box][QUESTION]Do you have a FAVORABLE or UNFAVORABLE opinion of the group Black Lives Matter? [RESULTS BELOW OF DEMOCRATS ONLY]

Moderate likely voters, naturally, were much more down the middle with regard to views of local police and BLM. A strong majority, 85.7 percent, had a favorable view of their local police, and 58.6 percent had a favorable opinion of Black Lives Matter. Moderates, however, did not believe that police departments are racist institutions with 60.7 percent disagreeing and 30.6 percent agreeing with the statement.

A majority of Blacks, 58.2 percent, agreed with the statement that 'police departments are racist institutions.'

No significant differences were observed among the views of men and women with regard to their views of the local police or the group Black Lives Matter.

It should be noted that some small sample sizes among racial groups was used in this analysis, the margin of error for these subsets is extremely high, and caution should be used when drawing inferences from the data.