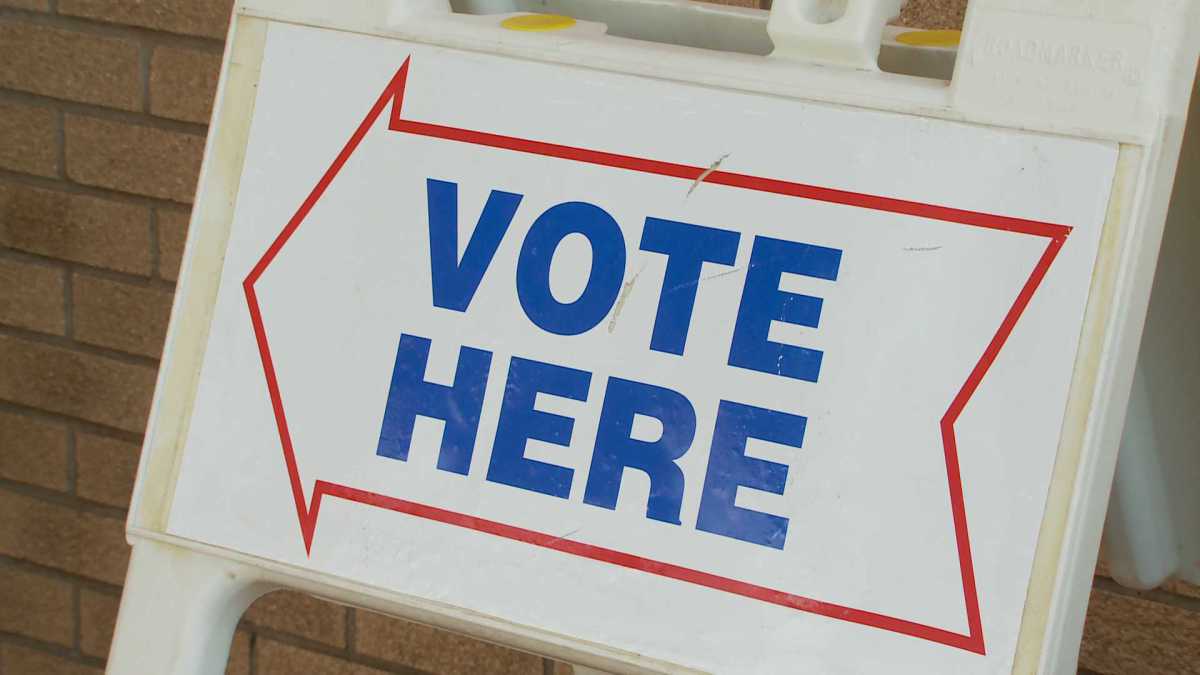 Some Oklahomans vote only in November of even years. Others, usually fewer in number, participate in elections year-round every year.

This state legislative session, a proposal has been made to move local school board elections to the general election date in November; an effort to increase turnout and participation in the electoral process of more local elections.

Some people favor the idea. They say that many people currently are not sure when these elections are held, which results in low voter turnout and makes it easier for education interest groups to influence the outcome.

Other people oppose the idea, saying that moving these elections to November would place them on a crowded ballot where they would get lost among other races, and would make the school elections more partisan.

Interest in moving school board elections to November increases as the frequency of religious attendance decreases, meaning those who generally participate in less group or civic activities favor or see the value in having more consolidated elections at one time in the year.

No significant differences were observed among voters of various levels of education or household income.

The poll of 506 likely voters in Oklahoma was conducted January 5-22, 2015 by live interviewer and included 113 cellphone and 349 landline users. The margin of error is plus or minus 4.34 percentage points, and was commissioned by the Oklahoma Council for Public Affairs (OCPA).

Poll results were weighted by age and congressional district, and stratified by a model of Oklahoma likely voters statewide. This poll conforms to the Standards of Disclosure of the National Council on Public Polls. A complete description of the methodology can be found here.