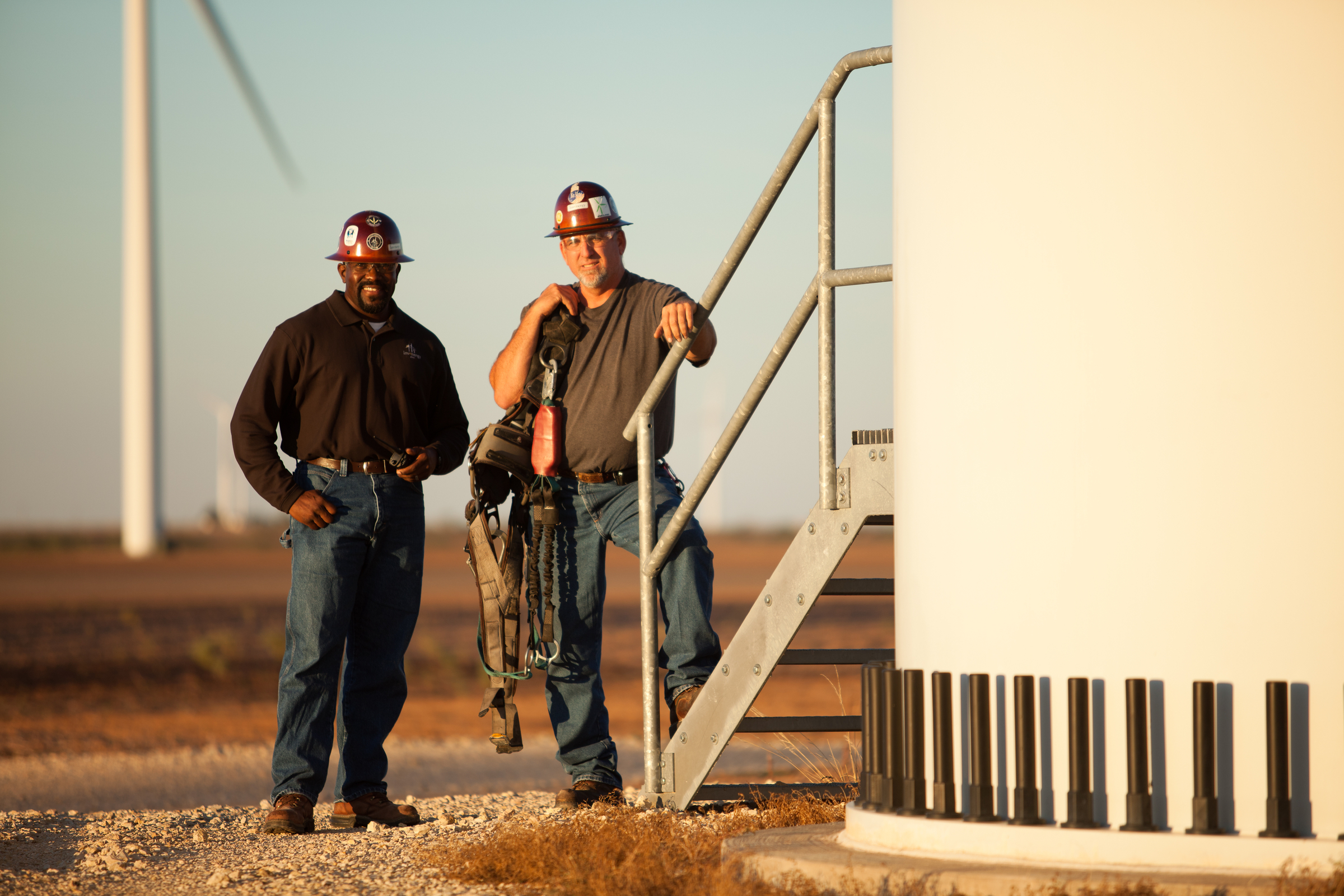 Oklahomans want to see more development of renewable energies in the state of Oklahoma, according to a recent likely voter study conducted by SoonerPoll.

The Wind Catcher Energy Connection is a wind energy project being proposed for development in the panhandle of Oklahoma. The proposed project would be a 4.5 billion dollar investment in the state and would supply affordable, renewable energy to customers in Oklahoma, Louisiana, Arkansas and Texas. The project would support approximately 8,400 jobs annually during construction and 80 permanent jobs once operational.

Overall, an overwhelming 75.5 percent support the project. Of that support, the vast majority “strongly supported” the project, 45 percent to 30.5 percent who somewhat supported it.

Support was broad-based among likely voting Oklahomans of all ages, geographical location, political parties and ideological viewpoints, as well as among both men and women. Support was also strong regardless whether the participant lived in or outside the Public Service of Oklahoma (PSO) service area, where the Oklahoma share of the renewable energy will be provided.

Overall, 78 percent of Oklahomans support the development of wind and other renewable sources of energy in the state of Oklahoma, which is an overwhelming percentage of the state’s voting population that see the tremendous impact renewable energy projects can have on the state’s economy.

The scientific study was conducted October 27, 2017 with 307 likely Oklahoma voters selected at random statewide from a frame of landline telephone and conducted using IVR (Interactive Voice Response) technology. The sample was weighted by age, party and congressional district in order to reflect the Oklahoma likely voter population for a general election.

The sample reflects the traditional demographical profile of the Oklahoma likely voter with roughly half of respondents identifying as conservative. The study has a Margin of Error (MoE) of ± 5.59 percent.