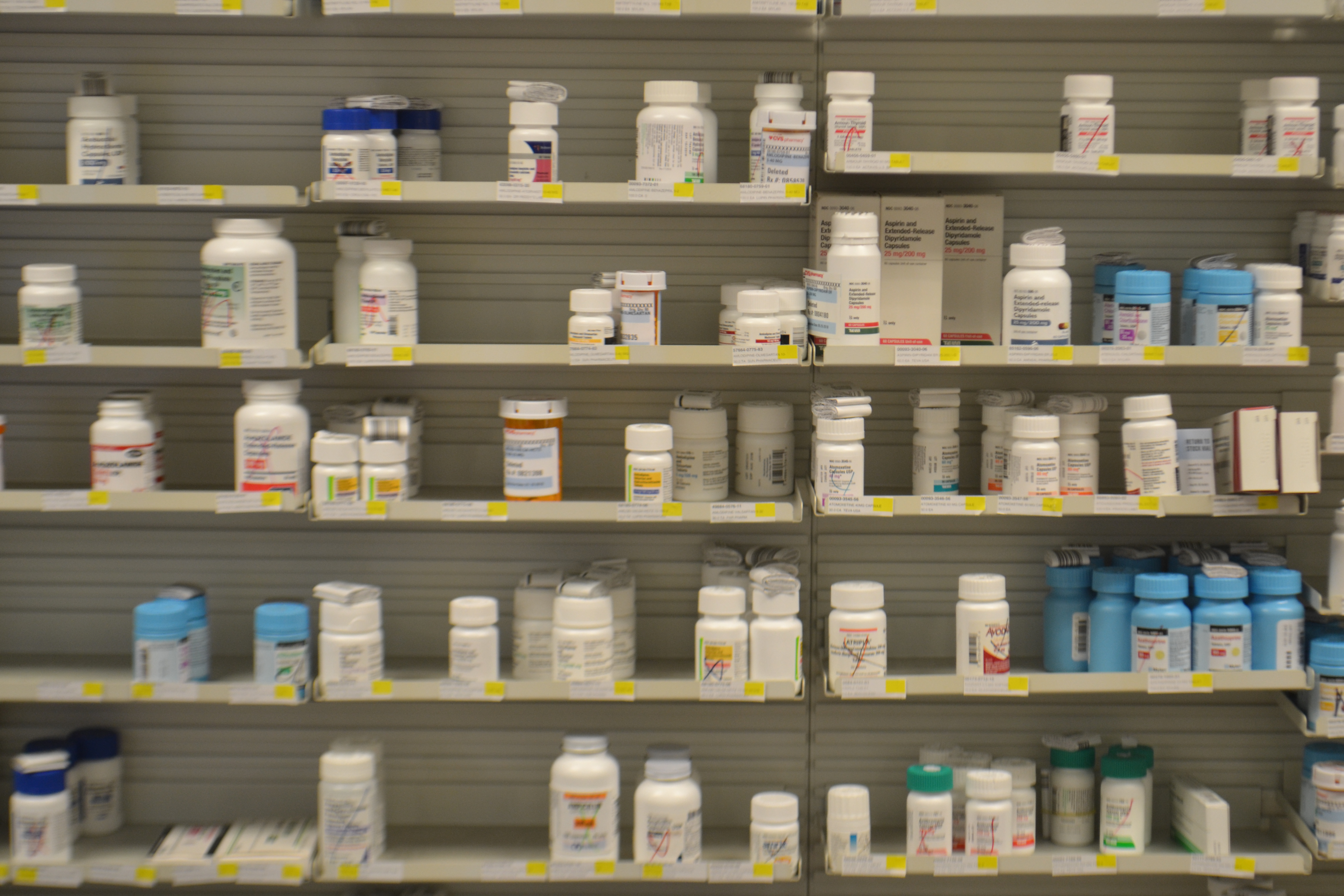 The rising cost of prescription drugs is not a new story. But as continuing efforts to lower prices have had little effect, states including Oklahoma are starting to take matters into their own hands. And, according to the most recent SoonerPoll, Oklahoma likely voters overwhelmingly want their state legislature to take action.

Currently, U.S. law bans people from buying most prescription drugs from Canada, even if they are just as safe and effective as those bought in the U.S. However, there is already a provision in U.S. code specifically for proposals to import wholesale pharmaceutical drugs from Canada. It requires a state to draft and submit a plan to the secretary of Health and Human Services for approval.

[box][QUESTION] Do you support state legislation that would allow the purchase of prescription drugs from Canada?

Nearly one-in-four likely voting Oklahomans (23.8 percent) reported that they decided NOT to fill a prescription in the past two years because of the cost of the drug.

According to the nonpartisan National Academy for State Health Policy, a total of 87 bills in 34 states all look to save money on prescription medications. Oklahoma is one of six states considering bills that would allow drugs to be imported from Canada, where a prescription drug cost an average 30 percent less than in the U.S.

"We know that the rise in prescription drug costs has significantly outpaced inflation, and for no rational reason," said AARP Oklahoma State President Joe Ann Vermillion, "The fact that nearly one in four Oklahomans are not taking potentially lifesaving drugs due to the cost is unacceptable. With no action taken at the federal level, it is time for states to take the lead in lowering the unreasonably high cost of prescription drugs."

SoonerPoll.com, Oklahoma’s public opinion pollster, asked these questions of Oklahoma likely voters as part of the SoonerPoll Quarterly Poll, and were commissioned by the Oklahoma AARP.