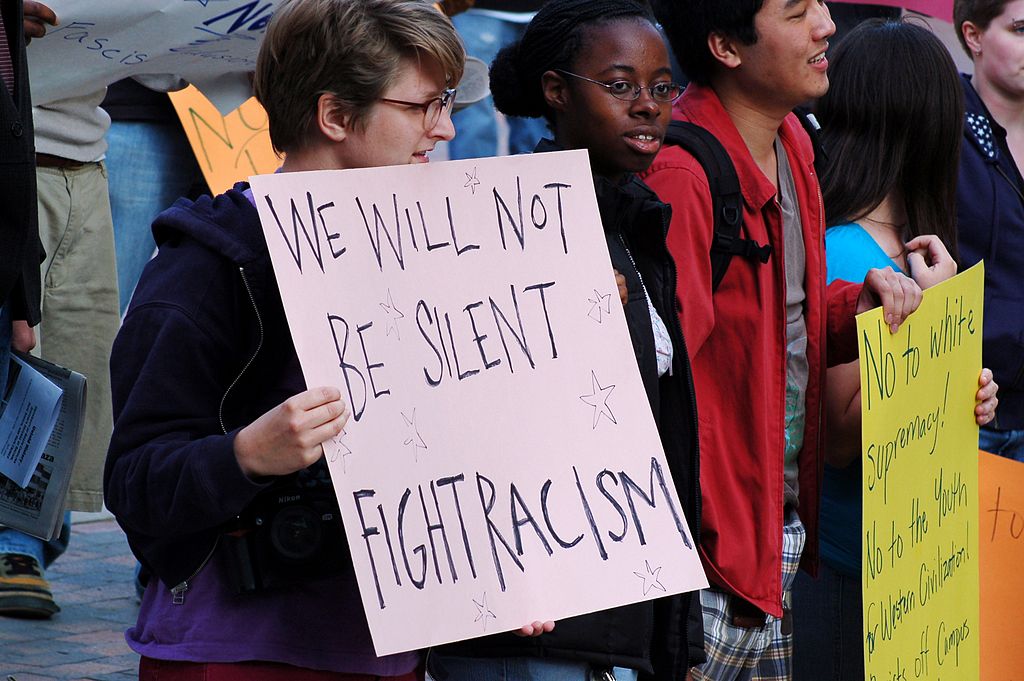 Oklahoman likely voters do not like the idea of barring free speech from Oklahoma's college campuses, regardless of the views expressed, according to the most recent SoonerPoll Quarterly Poll.

Fifty-five percent of Oklahomans opposed public colleges prohibiting free speech even if the views expressed disagreed with those of the college's leadership or student body.
Only 25 percent supported it and another 20 percent did not have an opinion.

Just yesterday, left-wing rioters took to the campus of the University of California at Berkley in order to disrupt a conservative guest speaker scheduled to speak with whose views they disagree.

Opposition to free speech, particularly conservative opinions, has been building for some time on college campuses nationwide," said Bill Shapard, founder of SoonerPoll. "The poll results show Oklahomans want the free expression of both liberal and conservatives views and oppose the stifling by the college's leadership or student body of either one."

[box][QUESTION] Do you SUPPORT or OPPOSE public colleges or universities, such as OU or OSU, from BARRING speeches or guest lectures on their campuses because they engage in speech or opinions with which the institution's leadership or student body disagrees?

Opposition to barring free speech on college campuses was high for Republicans at 61 percent, yet only a plurality of Democrats at 45.8 percent. One in four Democrats did not have an opinion and 29.8 percent supported barring opposing views being expressed on campuses.

Opposition was strongest among Independents with 68.1 percent.

A majority of opposition was seen among conservatives, moderates and liberals, at 56.2 percent, 51.3 percent, and 58 percent respectively.

Among age group subsets, a majority of was opposed to barring free speech on campuses, except for those, interestingly, of college age and slightly older from 25 to 44, where only a plurality 42 to 48 percent opposed barring free speech.

Men were more likely to oppose barring free speech on campus with 62.6 percent, whereas only a plurality, 47.2 percent, of women were opposed.