Oklahomans of All Ethnicities Reject The Tenets of Critical Race Theory 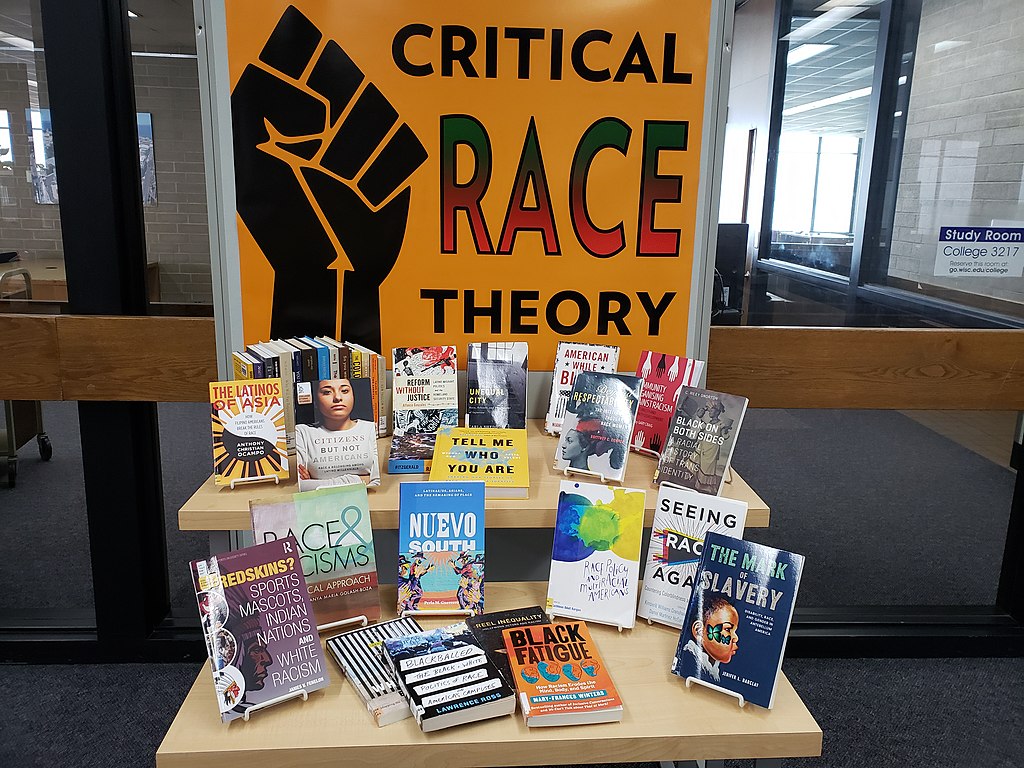 Oklahomans overwhelmingly reject the fundamental ideology behind Critical Race Theory, commonly known as CRT. According to CriticalRace.org, CRT is an outgrowth of Marxism which declares every American institution to be inherently racist. Unlike the Civil Rights movement, which sought to work within the structures of American democracy, critical race theorists seek to dismantle the foundations of the liberal order, such as rationalism, constitutional law, and legal reasoning.

We asked Oklahoma voters their opinions about two fundamental tenets of Critical Race Theory being taught in the classroom.

[QUESTION1] Here are several statements about current Oklahoman issues. For each one, lease tell me whether you support or oppose the statement..

Teachers teaching students that an individual is inherently racist, sexist, or oppressive by virtue of their race pr sex, either consciously or unconsciously:

The combined opposition to CRT of 76.7% spans the racial spectrum. Fifty-five percent of Black voters and 76.5% of White voters disapprove of teaching this idea to school kids. Nearly fifty-eight percent of Hispanic voters and 89.5% of Native Americans feel the same way. The most stark difference of opinion is between Republicans and Democrats. Nearly ninety-three percent of Republicans oppose teaching children that individuals are inherently racist compared to 53.7% of Democrats.

[QUESTION2] Here are several statements about current Oklahoman issues. For each one, please tell me whether you support or oppose the statement..

Teachers teaching students that they should personally feel discomfort or guilt on account of their race or sex:

Much like the previous question, opinions were relatively uniform among different racial groups while the greatest range of disagreement is between Republicans and Democrats. Over ninety-five percent of Republican voters say they strongly oppose this statement versus 53.2% of Democrats voicing strong opposition.

Oklahoma banned the teaching of CRT in K-12 public schools after Governor Stitt signed Senate Bill 1775 into law in 2021.