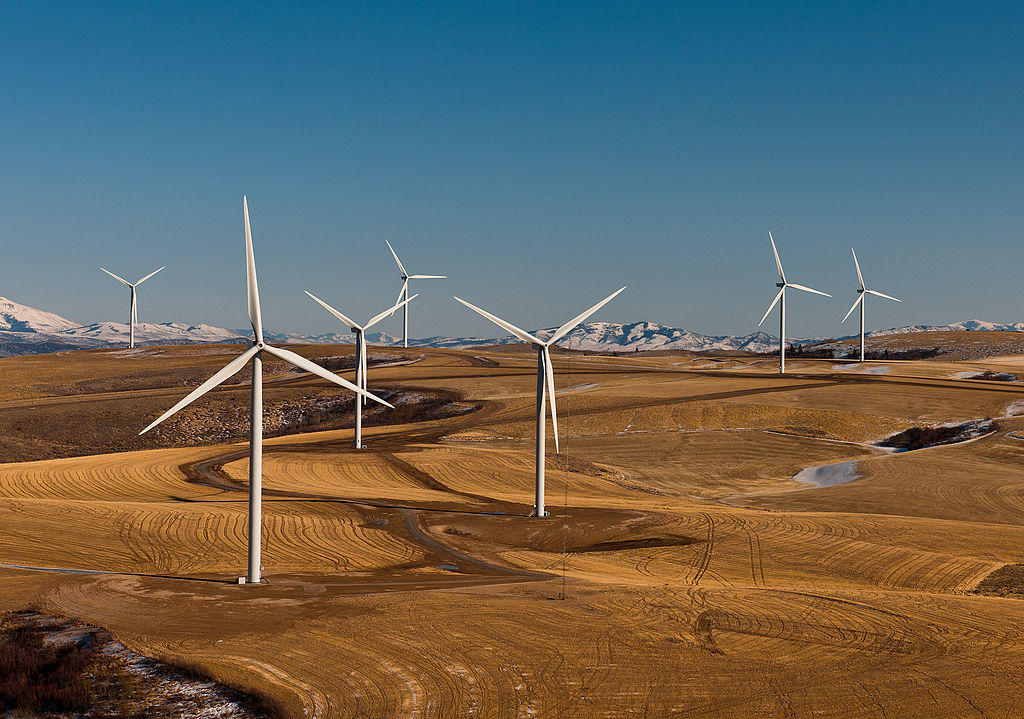 According to the most recent Quarterly Poll from SoonerPoll, a plurality of Oklahoma likely voters believe reducing or eliminating corporate tax credits and subsidies for wind energy companies is the best place to start in funding teacher pay raises.

"Legislators say they got the message from last year's election about raising teacher pay," said Bill Shapard, founder of SoonerPoll. "These poll results tell them where voters believe the funding should come from."

[box][QUESTION] Many Oklahoma lawmakers have expressed a desire to enact a teacher pay raise during the 2017 legislative session. However, the legislature will likely be facing a significant state budget gap. To help fund teacher pay raises, which of the following options would you prefer?

A plurality of Republicans, Democrats and Independents all favored cutting tax credits and subsidies to wind energy as their first choice for funding teacher pay increases, including conservatives, moderates and liberals as well.

Republicans were more likely than Democrats in wanting to make raising taxes to fund teacher pay increases a last resort.

SoonerPoll.com, Oklahoma’s public opinion pollster, asked these questions of Oklahoma likely voters as part of the SoonerPoll Quarterly Poll, which was commissioned by the Oklahoma Council of Public Affairs (OCPA).