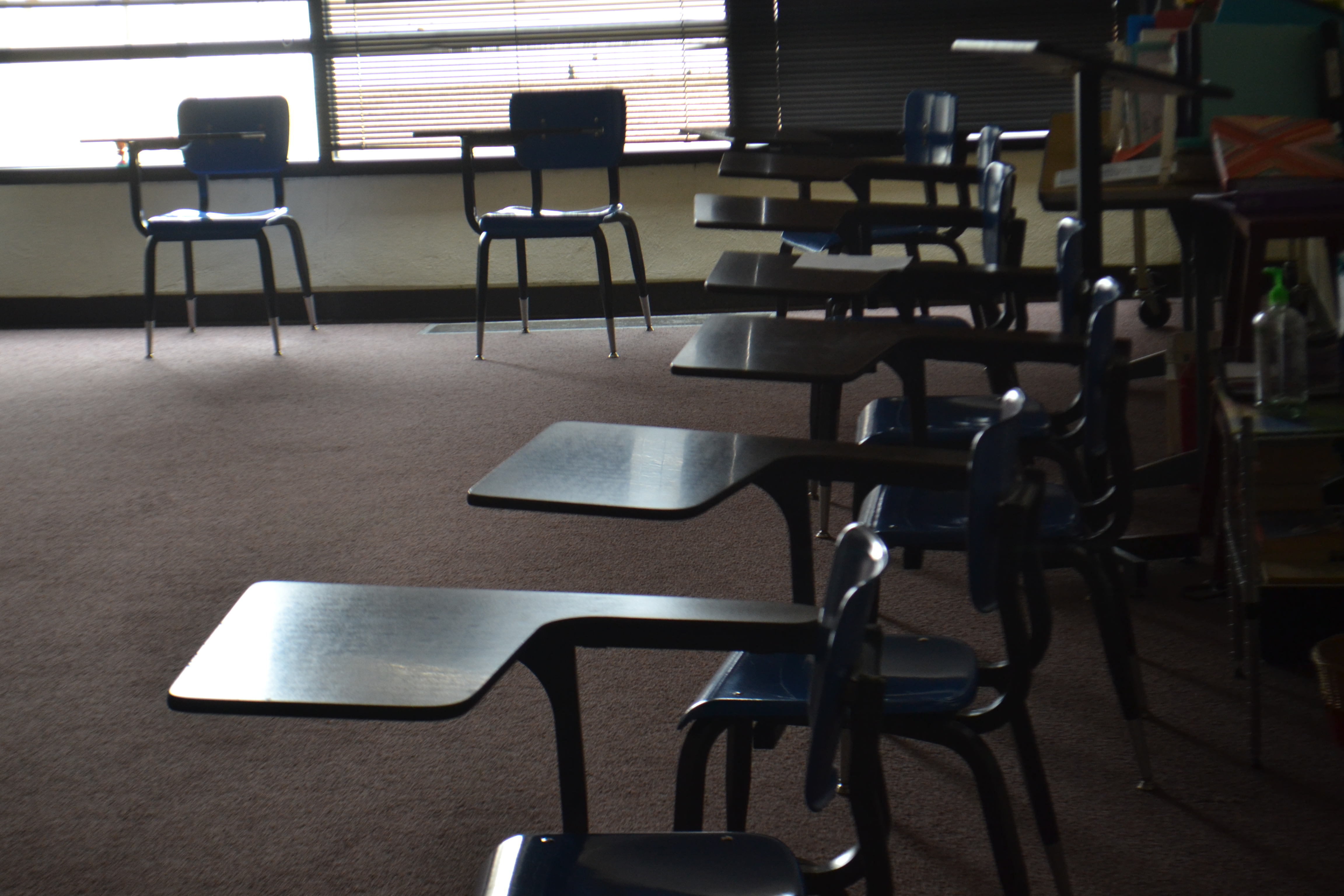 Currently, the Oklahoma legislature is considering legislation to create Education Savings Accounts, or ESAs, a plan that would provide Oklahoma parents with the ability to choose the best school for their child.

This is not the first time SoonerPoll has polled on this issue. In January of last year, 55 percent supported the idea of ESAs, with 68.2 percent agreeing ESAs should be available to all families, regardless of incomes and special needs.

"Time and time again, poll after poll, it is undeniable that Oklahomans see the value in providing choice and options for parents with regard to their child's education," said Bill Shapard, founder of SoonerPoll.

[box] Thinking about education in Oklahoma, school choice gives parents the right to use tax dollars associated with their child’s education to send their child to the public or private school which better serves their needs. Generally speaking, do you FAVOR or OPPOSE the concept of school choice? [PROBE: STRONGLY/SOMEWHAT]

Further results revealed that while 71 percent of conservatives favored school choice, 62 percent of moderates, and 63 percent of liberals did as well.

"Oklahomans see that, when kids are trapped in failing schools, we are denying them the fundamental American right of 'equality of opportunity,'" said Shapard. "Voters know when parents are able to pick the best school for their children, that public education overall in Oklahoma will finally begin to improve."

The scientific study was conducted from February 9-12, 2016 with 410 likely Oklahoma voters selected at random statewide from a dual frame of both landline telephone and cell phones. The sample was weighted by age, congressional district and gender in order to reflect the Oklahoma likely voter population for a general election.

The sample reflects the traditional demographical profile of the Oklahoma likely voter with roughly half of respondents identifying as conservative and attending religious services once or more per week. The study has a Margin of Error (MoE) of ± 4.84 percent and was commissioned by the Oklahoma Council Of Public Affairs.