Oklahomans believe wind industry should pay sales tax like everyone else 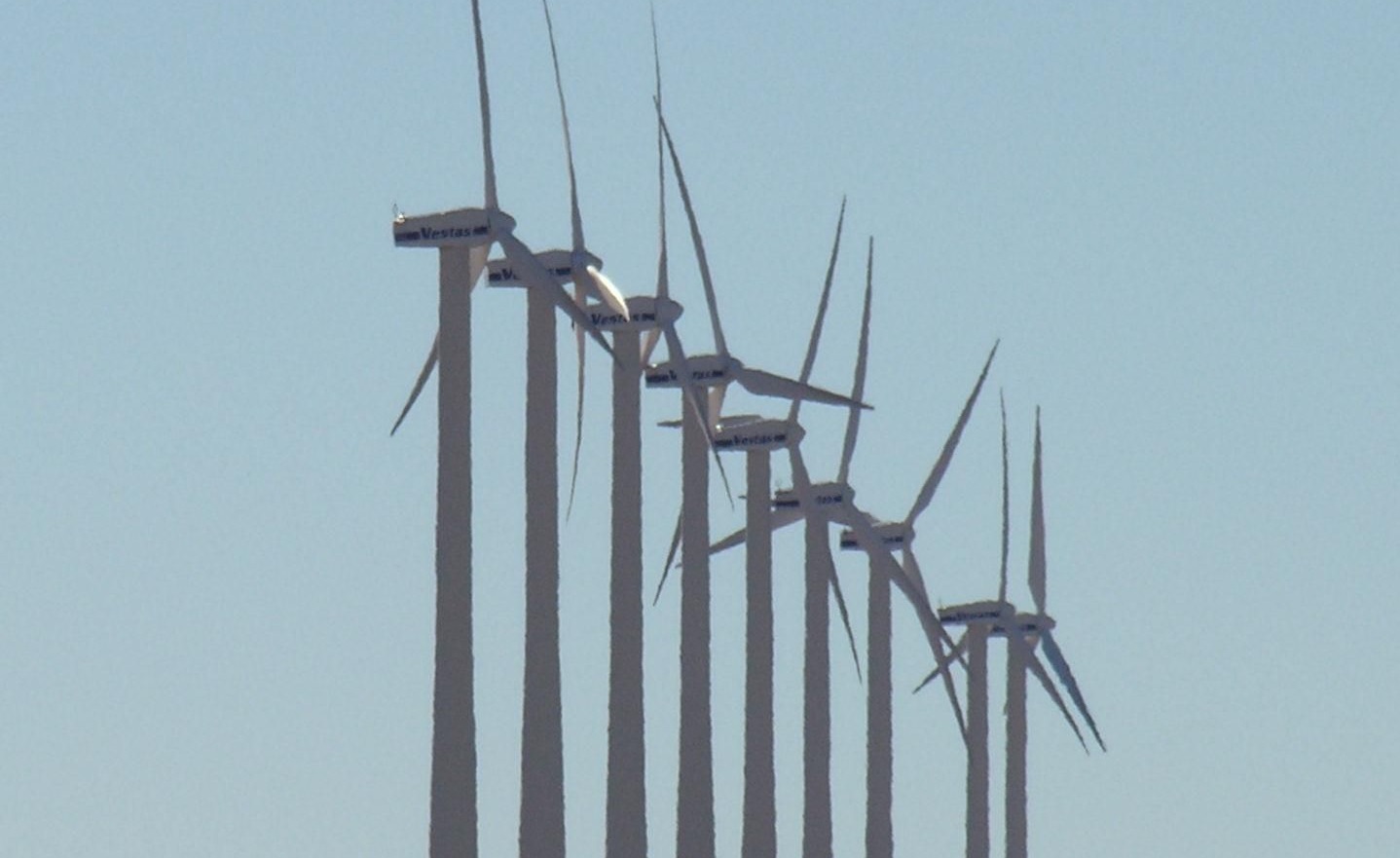 Wind companies currently doing business in Oklahoma are exempt from paying sales tax on new turbines but, according to the most recent SoonerPoll Quarterly Poll, Oklahomans question whether they should be exempt in the first place.

[box][QUESTION] Currently, the wind industry is exempt from sales tax and, if they were charged sales tax like other businesses were in the state, the state could raise 67.5 million this year. Knowing this, do you SUPPORT or OPPOSE new legislation that would require the wind industry to pay sales tax?

The average turbine costs about $2 million, which would generate about $90,000 in revenue under Oklahoma’s statewide 4.5-cent sales tax if wind companies were required to pay sales tax. Counties where wind farms are located would receive added revenue as well, depending on the size of their sales taxes.

According to Southwest Power Pool data, wind developers are expected to add about 750 new turbines in Oklahoma this year, which would mean more than $67 million in sales tax revenue for the state.

"Oklahomans are aware that the state is in nearly a $1 billion budget deficit," said Bill Shapard, founder of SoonerPoll, "and every government exemption and giveaway is being scrutinized."

SoonerPoll.com, Oklahoma’s public opinion pollster, asked these questions of Oklahoma likely voters and were written by SoonerPoll.com. These poll questions were commissioned by the Windfall Coalition.