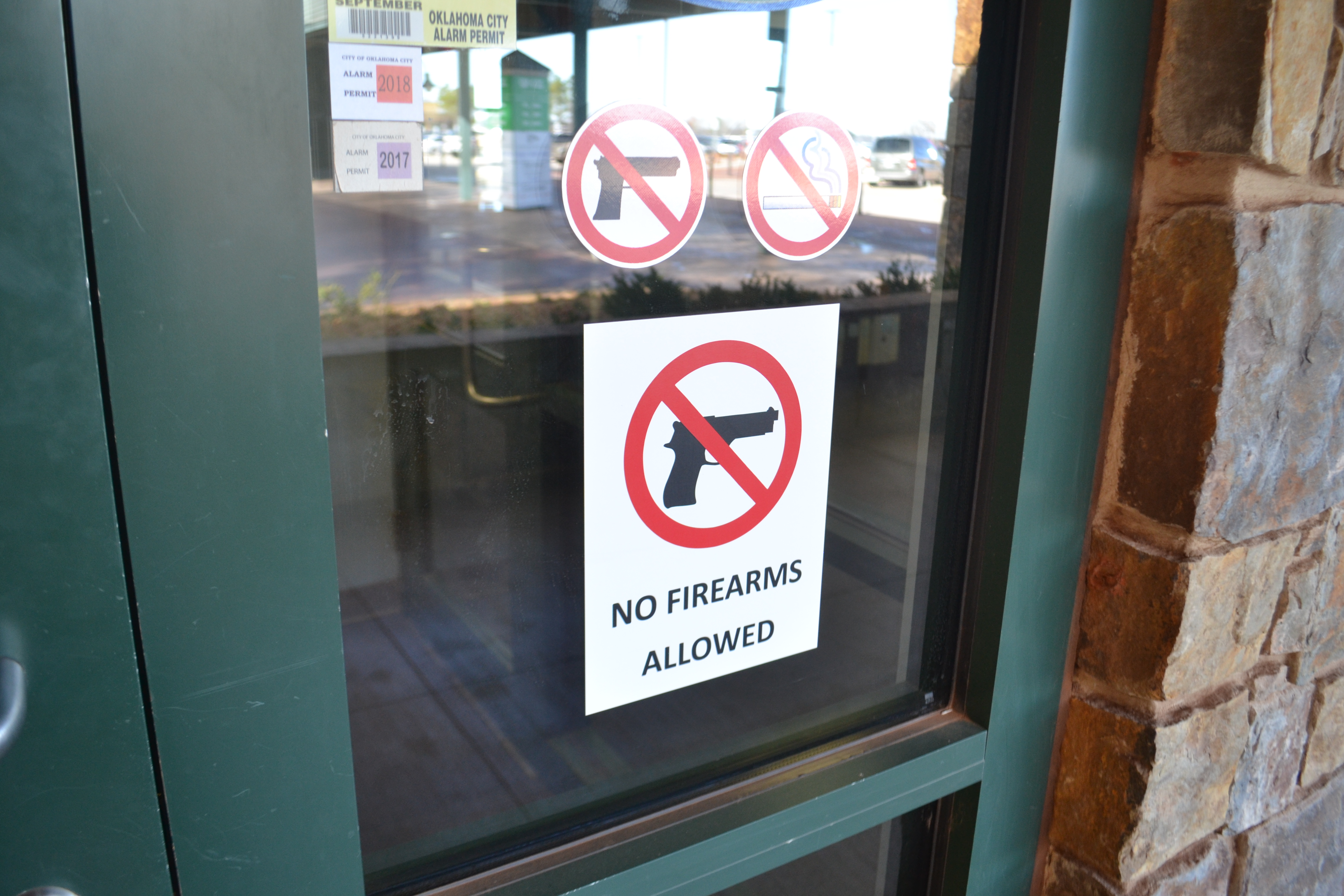 According to the most recent SoonerPoll Quarterly, more than two-thirds of Oklahoma likely voters believe areas designated as gun-free zones make citizens LESS safe, which runs contrary to reason for establishing gun-free zones in the first place.

"As the number of mass shootings have increased, some in areas specifically designated as gun-free zones, Oklahomans are not seeing gun-free zones as a solution to making people safer," said Bill Shapard, founder of SoonerPoll.com.

[box] [QUESTION] Gun free zones are areas where the use or possession of firearms is considered a crime. Supporters of gun free zones believe such areas create greater safety for all by banning all guns in the area, whereas opponents believe criminals or mass murderers, who don't follow laws anyway, view such areas as opportunities since no one would have a gun except them. Do you believe that areas designated as gun free zones make citizens MORE SAFE or LESS SAFE?

Men were nine points more likely to view gun-free zones as less safe than women, 72.7 percent to 63.7 percent, and no significant differences were observed when results were analyzed by age, income, race, or education.