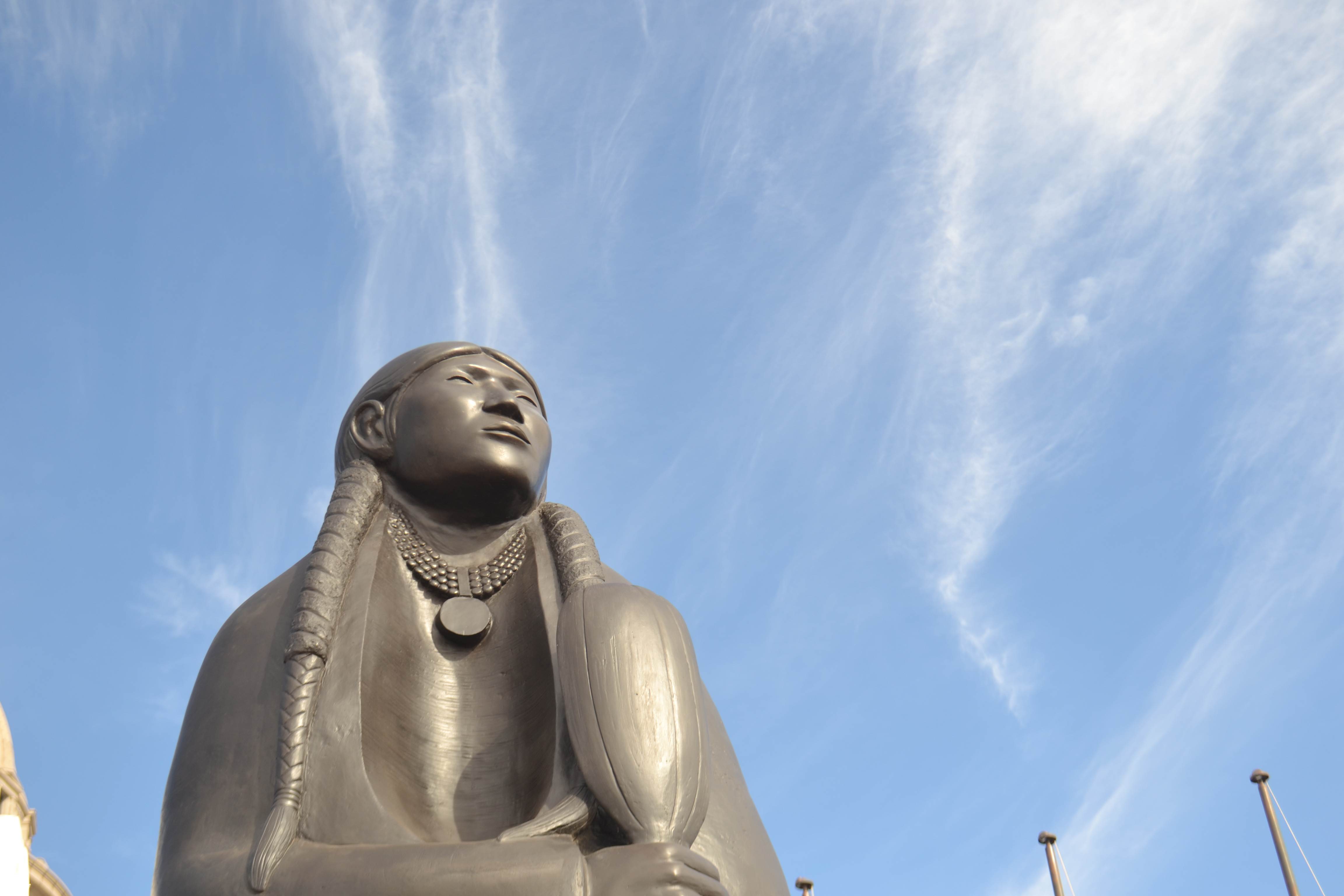 By Ben Felder, The Oklahoman

Support for a penny-on-the-dollar sales tax increase to fund teacher pay raises, public schools and state colleges continues to have large support with just a few weeks before Election Day.

State Question 779, one of seven to appear on the Nov. 8 ballot, has support among 60 percent of Oklahomans, according to the latest SoonerPoll survey conducted on behalf of The Oklahoman.

There is also majority support among the state's likely voters for an alcohol modernization initiative, sentencing reform measures and a state question to protect the death penalty.

Voters are mixed on a state question removing religious language from the state Constitution as polls show even religious voters are divided on the measure.

SoonerPoll.com, Oklahoma’s public opinion pollster, asked these questions of Oklahoma likely voters as part of the SoonerPoll Quarterly Poll and was commissioned by the Oklahoman.